AL.com’s Education Lab team is supported by individual donors and grants. Learn more about our work and sign up for our newsletter.

A bill to give Alabama state funding to an individual family’s public, private or homeschool option of choice advanced from the Senate Education Policy committee Wednesday on a voice vote recorded as five yeses, three no’s and two abstentions.

The act would create Education Savings Accounts, or ESAs, that would give parents access to an amount equal to 100% of the state’s share of educating a public school student. ESAs could be used toward an alternative education, including private school or homeschool.

Marsh said he filed the bill because Alabama’s education system is ranked so poorly on the National Assessment of Education Progress, also called the Nation’s Report Card, in comparison to other states and he is concerned about the state’s future. “I cannot sit back and do nothing,” he said.

“If we’re not perceived by those outside of the state of Alabama that we’re trying to solve this problem,” he asked, “and that Alabama assumes that 50th is good enough, what are we doing for our children?”

Multiple education officials spoke against the bill during the public hearing, sharing concerns about initial $420 million estimates of the cost to fund ESAs at $5,500 each for an estimated 70,000 private and homeschool students.

A fiscal note attached to the bill but not available online prior to the committee meeting puts the cost at $537 million, funding 96,000 students at $5,561 each.

“In the joint budget hearings, both budget chairs and the state finance director talked about the importance of being conservative with your budgeting,” McLain said, “because this unprecedented growth that we’ve seen is not sustainable, and it will not continue.”

Some said the bill won’t have the impact on achievement Marsh is looking for.

“I don’t see anything in the bill that would address Alabama’s performance overnight,” School Superintendents of Alabama Executive Director Ryan Hollingsworth said. “As you know, homeschool kids and private schools don’t participate in NAEP.”

Sen. Vivian Figures, D-Mobile, opposed the bill, saying Alabama’s schools can be improved without creating ESAs. “I just don’t know why we won’t use our resources and our political will to make those who are in charge of the public school system and Alabama accountable,” she said.

Sen. Kirk Hatcher, D-Montgomery, also opposed the bill. “The way I see this bill is if you’re seeking to dismantle education, public education, then just do it,” he said. “Don’t do it with this notion of helping people when in fact, it will absolutely decapitate public education.”

Alabama Superintendent Eric Mackey told reporters his biggest concern is the lack of accountability for private schools and homeschooled students. “If people are going to be able to use state dollars for homeschool,” he said, “we have to completely rewrite our homeschool regulations. At this point, we don’t even have a list of who those homeschoolers are.”

Baldwin County Board of Education President Shannon Cauley called it a “social program for wealthy families.”

“Students who never attended public school,” Cauley said, “will now be given a check to cover their tuition and any other expenditure not related to academics like violin lessons, dance lessons, cheer uniforms, or other athletic equipment.”

Alabama public education officials who spoke with AL.com before the committee meeting also opposed the bill.

Alabama Board of Education member Wayne Reynolds didn’t mince words about the bill: “This, in my opinion, is another attempt by a lame duck senator who already lost and should have taken a lesson by the [statewide] vote that he got on the bill to dissolve the state board.”

Marsh, who was first elected to the state senate in 1998, is not seeking reelection this year.

The vote to which Reynolds was referring was a constitutional amendment Marsh sponsored in 2019 that called for Alabamians to vote whether to dissolve the elected state board of education in favor of a board appointed by elected officials. That measure was soundly defeated in March 2020 by a 3 to 1 margin.

“There’s an overwhelming desire across this country and Alabama as well by parents wanting to make more decisions for their children’s education,” Marsh told AL.com Monday. “This is the ultimate bill to do that. It allows a parent to choose public school, private school, homeschool, a combination of vocational school — it puts that power in the parents’ hands.”

“COVID brought to light a lot of problems in education,” Marsh continued. “In the times we live in, there are so many choices. And parents should have control over those choices.”

ESAs are akin to vouchers, allowing funds to be accessed directly by families but differ from vouchers in that ESAs can be used to pay for more than tuition.

Alabama Association of School Boards Executive Director Sally Smith said the bill does nothing to improve public education. “If education improvement is the goal,” Smith said, “we’re going to spend the first $420 million when the bill is implemented to reinforce the status quo.”

“It will not change student achievement for the state of Alabama one iota,” Smith added.

Rather than spend time on a bill that diverts money from public schools, Smith said, “We think that the focus should be on efforts that would improve our public schools in which the public has already invested considerable amounts of money.”

“Not only does [the bill] have no value, I see it hurting public education in Alabama,” Reynolds said. “The answer to Marsh’s problems is getting parents involved. If you want to have parents’ choice, have parents choose to get involved.”

Eight states currently have laws allowing Education Savings Accounts – the mechanism through which the money is accessed. According to EdChoice, which supports and tracks school choice programs nationwide, around 31,000 students are using ESAs in all eight states combined.

Why The HC Has Stayed Haryana's Private Quota Law?

Tue Feb 8 , 2022
The Punjab and Haryana High Court has halted a legislation that reserves 75% of jobs in private companies in the state for the people of Haryana. The case was heard by Justices Ajay Tewari and Pankaj Jain, who made up the division bench. A precise order, however, has not yet […] 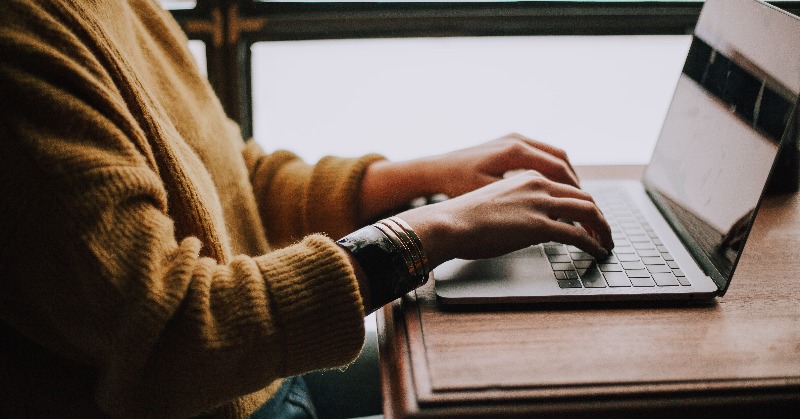