By Wendell Roelf and Alexander Winning

mRNA is the advanced technology used by companies such as Pfizer-BioNTech and Moderna for their COVID-19 shots.

The WHO established its global mRNA technology transfer hub after vaccine hoarding by wealthy countries and by companies that prioritised sales to governments that could pay the highest price. This pushed low- and middle-income countries to the back of the queue for COVID-19 vaccines.

WHO Director-General Tedros Adhanom Ghebreyesus said the COVID pandemic had demonstrated more than any other event how reliance on a few companies to supply global public goods was both limiting and dangerous.

“In the mid- to long-term, the best way to address health emergencies and reach universal health coverage is to significantly increase the capacity of all regions to manufacture the health products they need,” he said in a statement.

“The lack of a market for vaccines produced in Africa is something that should be concerning to all of us,” Ramaphosa told a news conference on the sidelines of a European Union-African Union summit in Brussels.

“Organizations such as COVAX and GAVI need to commit to buying vaccines from local manufacturers instead of going outside of those hubs that have been set up.”

Senegalese President Macky Sall said: “Our aim of course is to have 60% of vaccines given in Africa … be produced in Africa as well.”

Kenyan President Uhuru Kenyatta lauded the initiative as “a dawn of hope and promise for the African continent.”

The hub has already established mRNA vaccine production at laboratory scale and is working towards commercial production. Training of the recipient countries will begin in March 2022.

“This is mRNA technology designed in Africa, led by Africa and owned by Africa, with the support of Team Europe,” European Commission President Ursula von der Leyen said.

Primarily set up in response to the COVID-19 emergency, the transfer hub could expand manufacturing capacity to tackle diseases such as tuberculosis and malaria in Africa.

In June last year, the WHO selected a consortium of South African companies to run its global mRNA hub, with Afrigen Biologics later using Moderna’s publicly available vaccine sequence to produce its own version of the U.S. company’s COVID shot.

The first recipient of the technology transfer is consortium partner and partly state-owned South African vaccine manufacturer Biovac, which will mass produce the vaccine once it has passed the necessary safety and regulatory hurdles.

Other manufacturing “spokes” in the WHO’s hub-and-spoke concept include Argentina and Brazil, but the first approval for doses made under the project could only come in 2024, the WHO has said.

The mRNA hub in South Africa has a global approach, serving not only Africa but the world. To date, over 20 countries have requested access to the hub’s technology transfer, the WHO said.

(Reporting by Wendell Roelf in Cape Town and Alexander Winning in Johannesburg;Writing by James Macharia ChegeEditing by Gareth Jones and Barbara Lewis)

Fri Feb 18 , 2022
More often than not, when it comes to kitchen reno, homeowners tend to focus on new cabinets, kitchen countertops, splashbacks, or flooring, leaving the bare walls…well bare. Kitchen wall decor ideas become a bit of an afterthought. But, little do people realize that the largest surface area in a room, apart […] 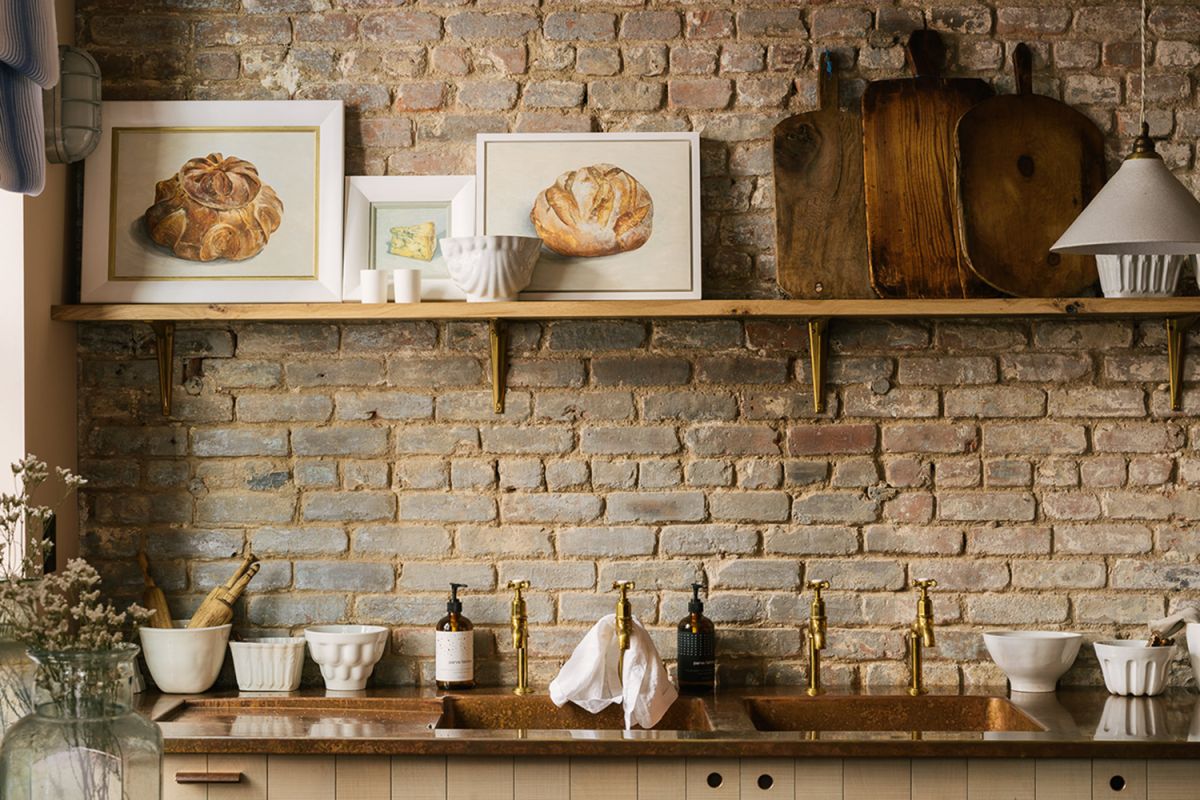