MADISON, Wis. (CN) — Wisconsin lawyers brought the heated dispute over drop boxes and other absentee voting rules to the state’s highest judicial body on Wednesday, as critical races for the state’s governorship and a U.S. Senate seat loom in the fall.

The fight in the Badger State mirrors pushes by Republicans nationwide to change voting laws in the aftermath of Donald Trump’s 2020 general election loss to President Joe Biden, who won Wisconsin by around 21,000 votes.

Voting via drop boxes—typically unstaffed but secure receptacles for absentee ballots roughly the size of a U.S. Postal Service mailbox—exploded as a safe alternative for voters amid the coronavirus pandemic, contributing to around 2 million absentee ballots cast throughout Wisconsin in the 2020 election.

Wisconsin law is silent on whether drop boxes are legal. That silence has created a Rorschach test for opponents and supporters of the practice: opponents say it is illegal because it is not specifically outlined in statutes, while supporters say ambiguities in the law allow voters and clerks to be flexible in how they cast and collect absentee ballots.

Taxpayers represented by conservative nonprofit law firm Wisconsin Institute for Law & Liberty (WILL) sued in June 2021 over guidance memos the Wisconsin Elections Commission (WEC) issued in March and August of 2020 over absentee voting, which they said contravened state law. The memos said absentee ballots could be returned to drop boxes in a voter’s municipality instead of being mailed, without specifying where the boxes should be placed, or returned to a clerk by either the elector or certain third parties.

Waukesha County Circuit Court Judge Michael Bohren in January agreed with WILL and barred both practices in any future elections. The Wisconsin Supreme Court upheld an appellate court stay of that decision for a Feb. 15 primary, but ultimately affirmed the ban for other upcoming elections, including one on April 5.

During a hearing before the justices on Wednesday in Madison, lawyers argued on behalf of the voters who brought the original lawsuit, the WEC, interest groups like Disability Rights Wisconsin and the local League of Women Voters chapter, the Democratic Senatorial Campaign Committee (DSCC) and U.S. Senator Ron Johnson of Oshkosh, who is up for reelection this fall.

Central to the issue of the challenged absentee voting options is whether anyone but the actual voter can submit their ballot, whether that means placing it in a drop box or mailbox or handing it to staff at a municipal clerk’s office.

Jeffrey Mandell, president of progressive Madison-based legal group Law Forward who represented the interest groups, said “Wisconsin does not and Wisconsin cannot limit ballot return assistance” and there is no legal requirement that only a voter can return their absentee ballot.

To some, like WILL and other conservatives, this has echoes of a maneuver they call ballot harvesting, which usually refers to partisan activists collecting a large number of ballots at once and returning them on behalf of voters, which they say is unlawful and invites fraud.

Absentee voting advocates like Charles Curtis, a partner with Perkins Coie representing the DSCC, argued on Wednesday that laws outlining how to return ballots “in person” do not mean the voter themselves had to be the person that returned it.

“Counsel, every dictionary that I consulted for the definition of ‘in person’ said it means ‘by oneself’ or something similar. So how can it be that somebody other than the elector can deliver the ballot in accordance with the statute?” Bradley asked.

Curtis maintained the law allowed a designated agent to deliver a voter’s ballot, though he admitted when prodded by Bradley that the statutory provision does not refer to such an agent.

Justice Brian Hagedorn — a conservative jurist who has sided with the high court’s three-justice liberal minority in high-profile cases, including over election law, and may well be the deciding vote in the drop box saga — tried to get Rick Esenberg, president and chief counsel for WILL, to nail down where exactly the line is between legal and illegal absentee voting.

Esenberg, though somewhat evasive, said he thought it was fair to draw the line at drop boxes needing to be staffed and needing to be at a clerk’s office or limited alternative sites clerks may designate.

Liberal Justices Rebecca Dallet and Jill Karofsky decried such needling as absurd. Esenberg countered that absurdity is not defined by what people may not like.

“Absurdity does not mean ‘I think it’s inconvenient’ or ‘I think it could be done in a better way’ or ‘I don’t see any reason why it has to be as strict as it is’…absurdity means something that simply won’t work” or is illogical, he offered.

Jim Troupis, a former Dane County Circuit Court judge turned private attorney who has worked for Trump and represented Johnson on Wednesday, argued for a return to clear rules for clerks and voters predating recent times “when Covid or opportunistic behavior made us go to this mass of drop boxes which could be put anywhere without any restrictions.”

Wisconsin Governor Tony Evers, a Democrat, vetoed rafts of bills targeting absentee voting once in August and again last week, so Republicans looking to restrict ballot access, for now, will need wins in court to achieve their aims. Evers, too, is up for reelection in November.

The state high court’s decision is anticipated in the coming weeks and months.

This story first appeared in Courthouse News Service and is republished by permission. Read the original story here. 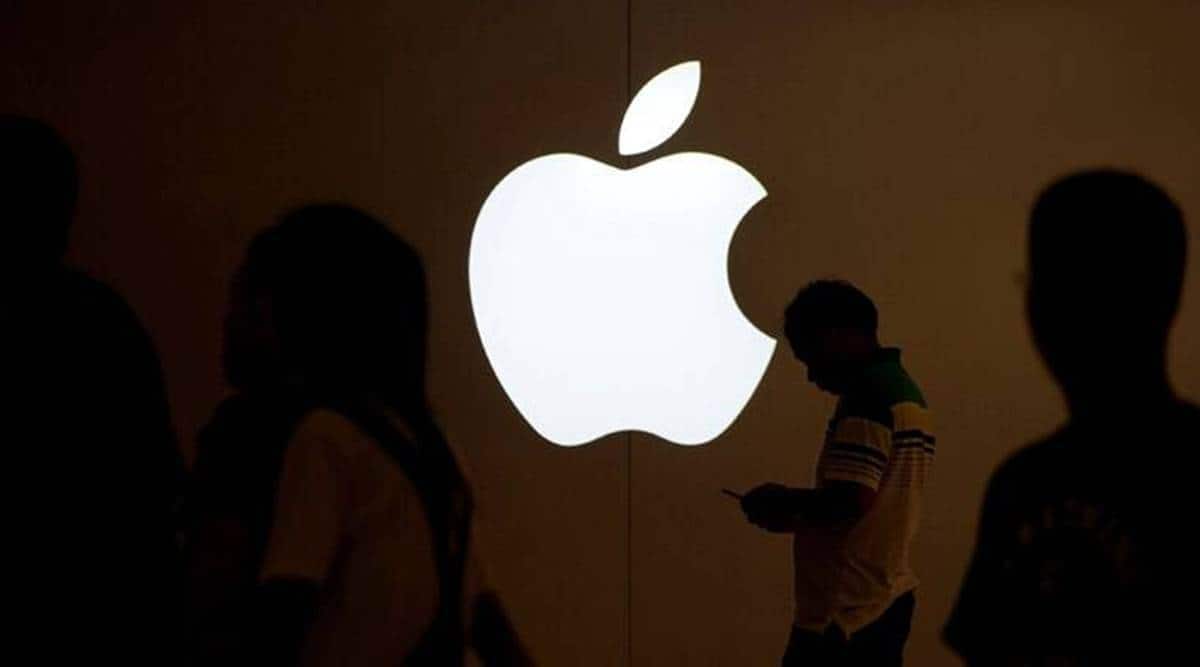