However, I quickly realised the point wasn’t to race to make as many garments as possible. I wanted to slow down, reconnect with my clothes and enjoy the process of making as much as the final product. Equally, I didn’t want to replace buying clothes with buying metres and metres of brand-new fabrics, the provenance of which I knew nothing about – a practice that isn’t exactly sustainable, either. I was going to take it slow and use as much of what I already had as possible.

I opted for a cardigan as my first project because I had a pile of yarn of varying colours waiting to be used up. Alone, there wasn’t enough of each colour to make a finished garment, so I took a patchwork approach, sampling different stitches and shapes and tessellating them together. It’s been a slow process, involving a lot of unravelling and reworking to perfect the silhouette, so I’ve picked it up as and when I’m in the mood. It’s not yet finished. I’m not sure when I’ll finish it. But I’ve learnt so many new techniques in making it that I wouldn’t mind if the project stretched across the entire year. It’s the antithesis of fast fashion.

So too is wanting, and waiting for, something for five years. (You’re lucky if you get five minutes of contemplation, such is the pressure of the buy now, think later rhetoric of fast fashion.) As I got into the swing of my year of making, it struck me that I was completely free of the constraints of what was on trend or in the shops. For years I’d coveted the fleece hood that my friend always topped her outfits off with but could never find a version I liked. So, I grabbed a pink and orange checked scarf, traced around a hoodie I owned and made my own. In just a few hours, I’d made something unique that I’d wanted for years. From there, my creativity and confidence flowed.

Inspired by the quilted laptop cases I’d been served endless ads for, I made my own out of an old pink puffer jacket. With an added cable pocket, it’s better than anything I could have bought, plus I had plenty of fabric leftover. I turned that into a drawstring handbag, embellished with pearls cut from a charity shop bracelet and finished off with a charity shop necklace for the handle.

Over the course of a few weeks, I carefully trialled, fitted and tweaked a vintage blouse pattern until it was good enough to be brought to life in an ’80s fabric I’d been too scared to cut into for the past year. On its first outing, I wore it with a pair of contrast jeans that I crafted from two old pairs, and a sleeveless cardigan I’d designed and crocheted. I felt like I’d hit a significant maker’s milestone.

Fri Apr 29 , 2022
After a delay of nearly a week, the Florida Department of Education has released examples that it says backs up its rejection of dozens of math textbooks because they contained questions and exercises based on critical race theory or Common Core. The state did not identify which textbooks the examples come from, but one […] 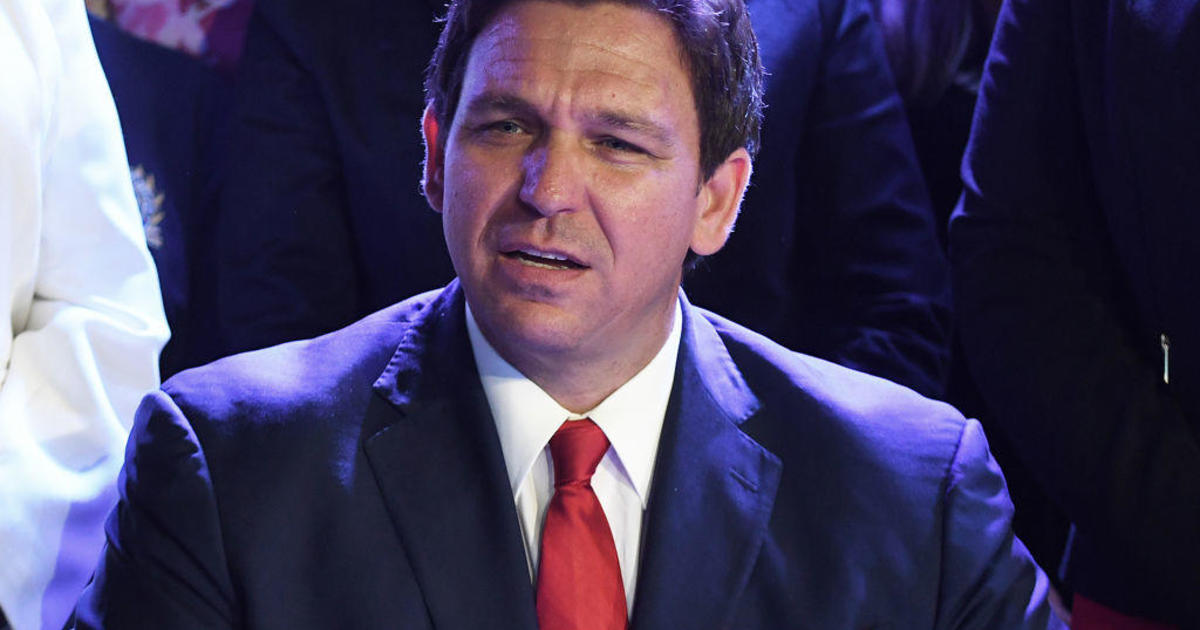