The chairman of the Utah State Board of Education announced Thursday that the board will not move forward with gender identity guidance for the state’s public schools.

The board has spent the past several months developing the proposed guidance, which educators have been requesting in recent years as questions regarding restrooms, locker rooms and overnight trips have arisen locally and nationally.

In January, the board issued a statement seeking public input on the draft guidance developed by its Standards and Assessment Committee, noting the document was “intended to guide Utah schools in their effort to provide access to an educational environment that is safe, conducive to the learning process and free from unnecessary disruption.”

The document references state and federal law, State School Board rule and case law for guidance on an array of issues such as dress codes, preferred personal pronouns and participation in clubs or athletics.

In February, the board issued another press release to announce that a planned discussion of the feedback during the board’s Standards and Assessment Committee would be postponed due to the record amount of feedback it had received on the document.

The board received more than 20,000 public comments, “which is far more than we had anticipated; in fact, it is the most feedback the agency has received through a public comment opportunity,” the board’s statement said.

On Thursday, Huntsman announced that “after many hours of discussion and development, the gender identity guidance documents will not be moving forward. The Standards and Assessment Committee’s intentions have been to bring a betterment forward with the gender identity guidance document and as the board leadership, and also with input from other board members, we believe that empowering local leaders is the best solution for all of our students and families.”

The State School Board will “continue to empower our school leaders to make decisions about gender identity guidance, and how each LEA (local education agency) can bring the resources to best support the students and families,” Huntsman said.

The board prioritizes the safety and support of all students, he said.

“We appreciate the community engagement and partnerships that were formed in this work and those are necessary to create successful schools for all of our students,” said Huntsman.

Tue Apr 12 , 2022
A powerful Draper law firm that files nearly half of Utah’s eviction cases also keeps a database that some landlords use to screen prospective tenants, according to housing caseworkers and property managers. The law offices of Kirk Cullimore have denied they maintain any kind of “black list,” even as numerous […] 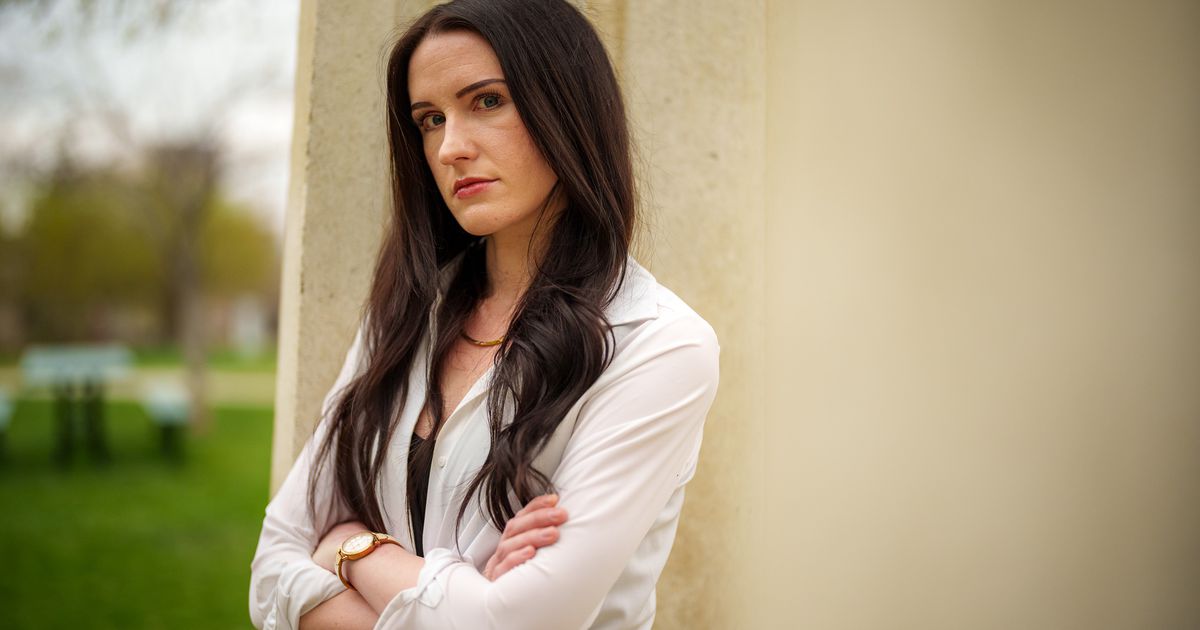