Telegram’s experience illustrates the competing pressures. The app is popular in Russia and Ukraine for sharing images, videos and information about the war. But it has also become a gathering ground for war misinformation, such as unverified images from battlefields.

On Sunday, Pavel Durov, Telegram’s founder, posted to his more than 600,000 followers on the platform that he was considering blocking some war-related channels inside Ukraine and Russia because they could aggravate the conflict and incite ethnic hatred.

Russian convoy. Satellite images show a Russian military convoy stretching 40 miles long on a roadway north of Kyiv, with a number of homes and buildings seen burning nearby. Experts fear the convoy could be used to encircle and cut off the capital or to launch a full-on assault.

Migration wave. At least 660,000 people, most of them women and children, have fled Ukraine for neighboring countries, according to the U.N. refugee agency. It’s the most intense wave of European migration since at least the 1990s.

“Many users asked us not to consider disabling Telegram channels for the period of the conflict, since we are the only source of information for them,” he wrote. Telegram did not respond to a request for comment.

Inside Meta, which also owns Instagram and WhatsApp, the situation has been “chaotic” because of the volume of Russian disinformation on its apps, said two employees, who were not authorized to speak publicly. Russian experts on Meta’s security team, which identifies and removes state-sponsored disinformation from Facebook and Instagram, have been working around the clock and communicating regularly with Twitter, YouTube and other companies about their findings, the two employees said.

Meta’s security team has long debated whether to restrict Sputnik and Russia Today, two of Russia’s largest state-run media sites, on its platforms or label their posts so they clearly state their source. Russia Today and Sputnik are “critical elements in Russia’s disinformation and propaganda ecosystem,” according to a January report from the State Department.

Meta executives had resisted the moves, saying they would anger Russia, the employees said. But after war broke out, Nick Clegg, who heads global affairs for Meta, announced on Monday that the company would restrict access to Russia Today and Sputnik across the European Union.

Wed Mar 2 , 2022
March 1st is the first day of Women’s History Month – an international celebration of women and their contribution to historical events and contemporary society. The annual event launched in 1978 in California – and 44 years later, it’s more powerful than ever. To mark the event, esteemed online marketplace […] 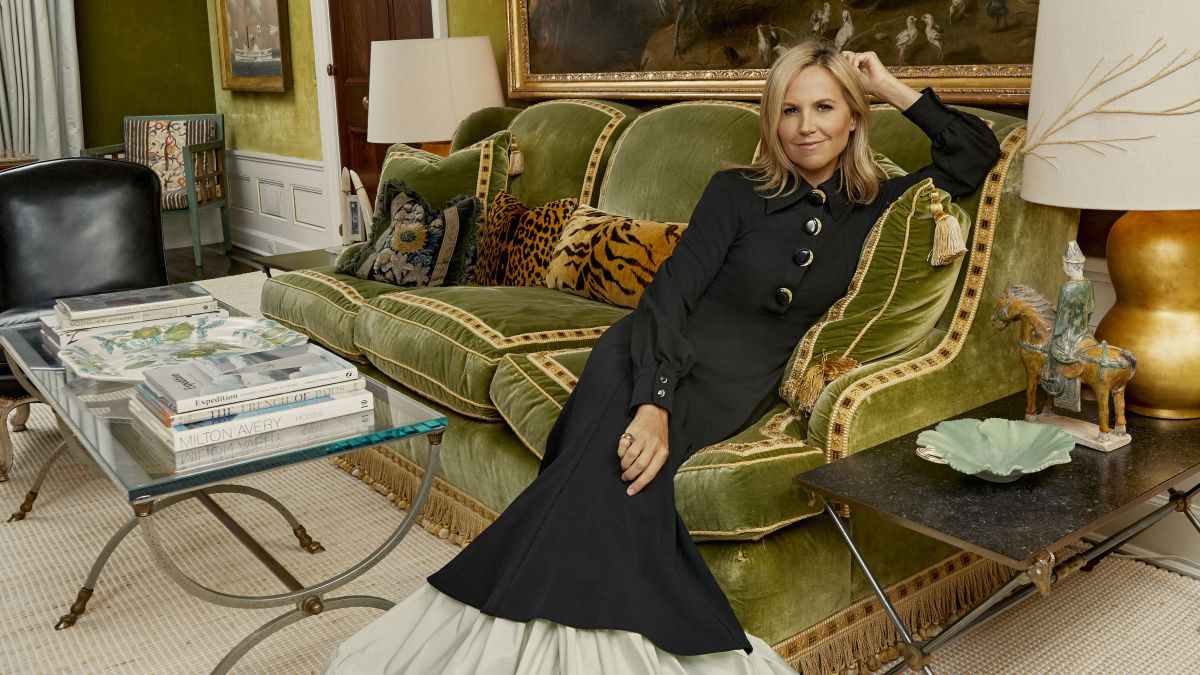