LONDON — Britain and India will strengthen their defense and security ties, including partnering on development of combat jet technology, UK Prime Minister Boris Johnson announced during a trip to New Delhi Thursday.

Johnson said the defense cooperation pact would boost procurement across several areas, but offered few details during a press conference wrapping up the two-day visit to India. The trip was aimed principally at progressing talks about a free trade deal between the nations.

But Johnson said the two countries would seek closer defense procurement “to meet threats across land, sea and air, space and cyber, including partnering on new fighter jet technology [and] maritime technologies to detect and respond to threats in the oceans.”

The program, launched by the British in 2018, has been the subject of talks with India for some time as part of a broader push to attract international partners into development of a combat jet with an in-service date of around the middle of the next decade.

Britain is already partnering with Italy and Sweden in the technology development effort and recently agreed to cooperate with Japan on sensor and propulsion systems.

India Prime Minister Narendra Modi said in the statement he “welcomed the UK announcement of an ‘open general export license’ [in defense] to facilitate technology engagement with India, and the open opportunity for India to participate in the UK’s aviation and naval shipbuilding programs.”

On the maritime front, the two sides have agreed to partner on electric propulsion capability.

“We have agreed to a new and expanded defense and security partnership, a decades-long commitment that will not only forge tighter bonds between us, but support your goal of Make in India,” he said, referring to India’s drive for greater domestic manufacturing in the defense sector.

India is one of the world’s largest importers of defense technology, but it’s a market dominated by Russia, which accounts for more than 50% of inward sales.

India has come under criticism from the UK and US over the refusal by Modi to condemn the Russian invasion of the Ukraine, but the issue appeared to be sidelined during the talks between the two sides.

Andrew Chuter is the United Kingdom correspondent for Defense News.

Family room ideas with fireplaces : 10 ways to style a fireplace in your family room

Sat Apr 30 , 2022
The family room is an informal, relaxed living space that should be defined by spending quality time with your friends and loved ones. For centuries, fireplaces have created a central element in the home where people congregate together for warmth and light. For family room ideas, embracing and enhancing the […] 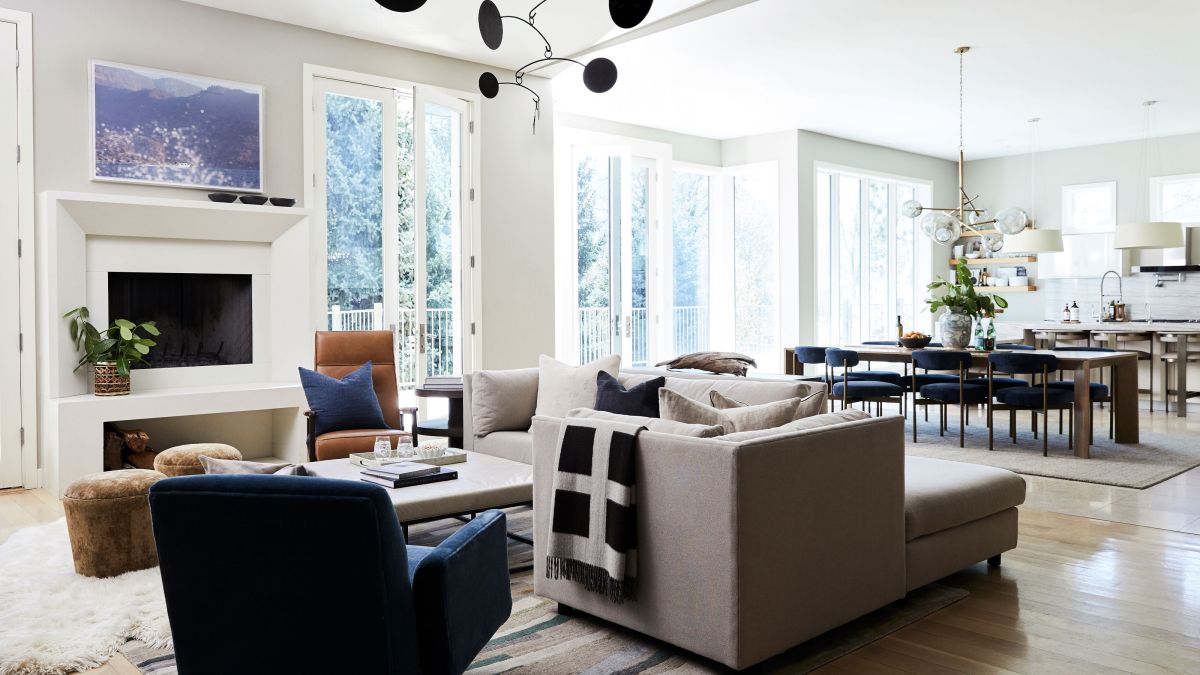