By Luiza Ilie and Michael Kahn

BUCHAREST/PRAGUE (Reuters) – When Romanian software maker UiPath achieved unicorn status as a billion-dollar company in March 2018, Sergiu Negut knew immediately that the value of his own Bucharest-based start-up had just shot up as a result.

“We had discussions with investors about the Seed round. UiPath had just become a unicorn. I called Teo (co-founder Teodor Blidarus) to tell him our valuation probably grew by 30% overnight,” said Negut, co-founder of FintechOS, which was set up in 2017 and builds digital tools for financial services firms.

UiPath, now valued at nearly $20 billion since going public on the New York Stock Exchange last April, has transformed Romania’s start-up scene, shining a spotlight on the country’s emerging tech promise for global investors and spurring young entrepreneurs to found their own companies.

For FintechOS that has meant reeling in a $60 million Series B funding round in April 2021 with investors that included Germany’s Earlybird Venture Capital, which also bet on automation software provider UiPath.

“When UiPath became a unicorn we realized the perceived value of our company increased overnight because we were part of the same ecosystem and everything became more visible,” Negut told Reuters.

While central European countries such as Poland and the Czech Republic had established themselves as a hub for tech entrepreneurs, Romania lagged behind.

Romania also boasted a long tradition of producing graduates strong in maths and computer science but until UiPath the distance from major investment hubs, a shaky political landscape and high risk perception kept investment at bay, investors and founders say.

“I do think there is a ‘UiPath mafia’ that are advising up-and-coming entrepreneurs and making investments,” Luciana Lixandru, a partner at Sequoia who led UiPath’s Series A round in 2017 told Reuters, adding venture capital investment in Romania has picked up over the past two years.

“Seeing the co-founders and early employees of UiPath do so well is not only inspiring but they’re giving back to the next generation of companies.”

The trajectory of UiPath can draw parallels to Sweden where founders and executives of early success stories such as Skype, Spotify and Klarna directed investment to new start-ups.

Backed by the likes of Accel, Dragoneer and Coatue Management, UiPath uses artificial intelligence and low-code tools to help corporations and government agencies automate routine tasks in areas such as accounting and human resources.

Veterans of UiPath, venture capitalists and emerging entrepreneurs in Romania say the software maker’s success is encouraging young entrepreneurs who might not have gone into business for themselves a few years ago.

“While UiPath’s impact on the European talent pool is already huge, the full potential is yet to be realised,” Sarah Guemouri, a principal at Sweden’s Atomico, an investment firm started by Skype co-founder Niklas Zennstrom, which has invested in around 100 companies.

“There are exciting times ahead for the Romanian tech ecosystem.”

UiPath co-founder Daniel Dines, a former Microsoft executive who started the Romanian company with a team of 10 in a Bucharest apartment in 2005, believes his company has changed the landscape in Romania.

“One of the biggest changes we’ve made in Romania and the entire region is that the brightest people should consider building start-ups because that’s a great avenue to meaningful work and meaningful wealth creation,” Dines told Reuters.

“There is an influx of money in the region that is significant. Whatever event I go to in Europe, a crowd of Romanian entrepreneurs will come and tell me that UiPath ‘put Romania on the map. We are getting higher valuations, and there is a lot of interest in the region,’ they tell me.”

A number of past and present UiPath executives are putting a portion of their newfound wealth into local emerging companies and providing mentoring for up-and-coming founders.

“The UiPath effect is that there are people who are very good start-up operators, who know how to build up departments and scale up, and, having taken part in its expansion, they know how to do that for other companies too,” Ionescu told Reuters.

“They can give the ecosystem something they did not have.”

Florin Tufan, co-founder of machine-learning database maker Soleadify – which secured $1.5 million in seed-round funding in late 2020 and expects to look to the U.S. market for a funding round in the next six months – told Reuters dozens of companies have investors or advisers connected to UiPath.

“There will be several more UiPath-level companies in the next five years,” Tufan told Reuters. “We are now learning from experience and those coming after us will have everything they could possibly need.”

UiPath also showed young entrepreneurs that starting up or joining a new company could pay big dividends down the road, spurring many to give up jobs at big software providers to pursue their own unicorn dreams, said Dragos Bulugean, founder of Archbee, which makes software tools for technical teams.

“People were content with building software for others and nobody wanted to join start-ups,” Bulugean said. “Now people understand you can make a lot of money from start-ups.”

(Reporting by Michael Kahn in Prague and Luiza Ilie in Bucharest; Additional reporting by Supantha Mukherjee in Stockholm; Editing by Susan Fenton)

Fri Jan 28 , 2022
The New York City Council has recently enacted two bills that are of particular note for our New York City (NYC) clients. The first, which became law on Dec. 24, 2021, provides sick leave for parents taking their child(ren) for a COVID-19 vaccine, or caring for them due to temporary […] 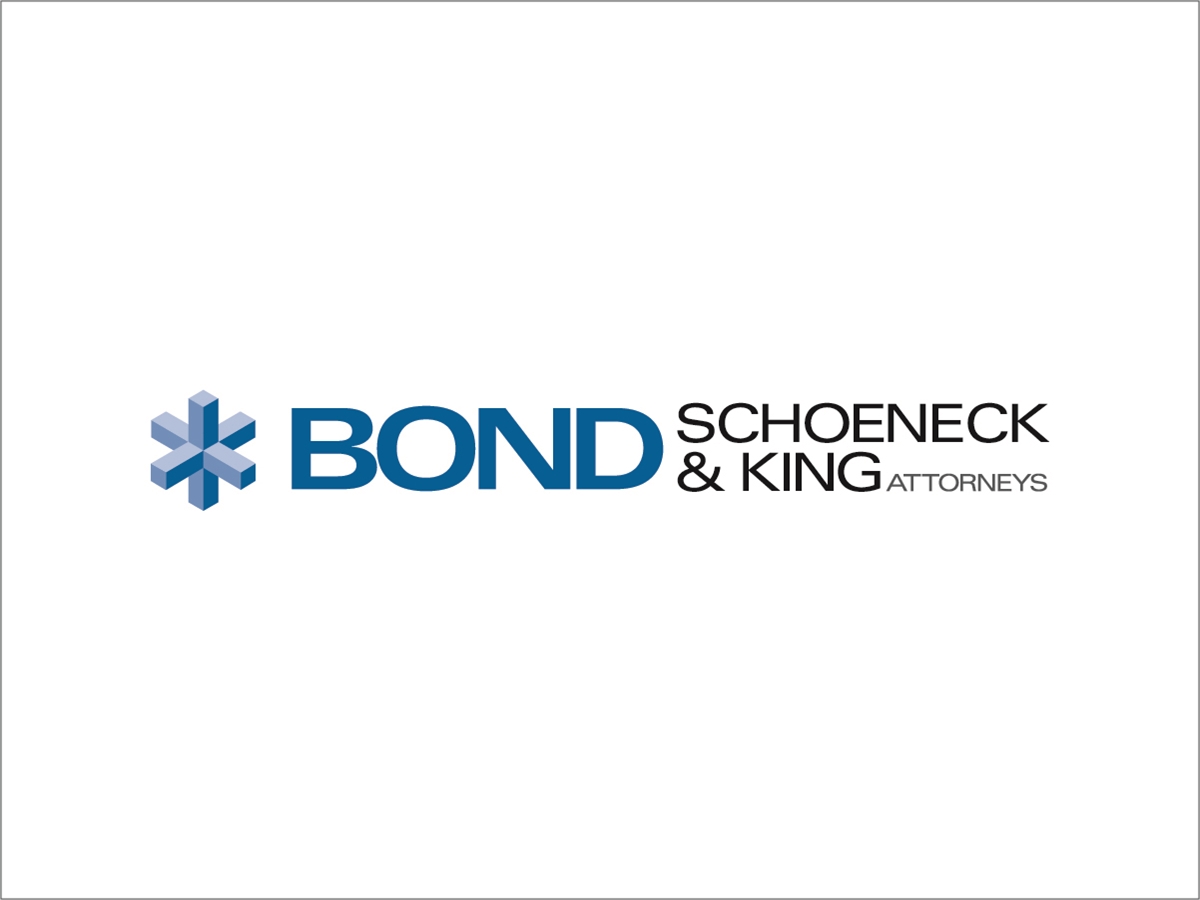