Hi there. Peloton announced it’s chopping 2,800 jobs, and crypto enthusiasts are investing in the next big thing: Yats.

1. Peloton is in crisis mode. The company announced that cofounder John Foley will relinquish his role as CEO, to be replaced by Barry McCarthy, a former Spotify and Netflix exec. The fitness company will also chop 2,800 jobs to cut costs amid falling demand.

See what else employees said about the mass layoffs.

2. Samsung is set to unveil its new generation of high-end Galaxy S phones today. During its Galaxy Unpacked event, Samsung is expected to reveal its new phones, known as the Galaxy S22 series. Here’s what to expect.

3. An Amazon influencer explains how he made more than $60,000 from product review videos. Jeremy Sciarappa, a full-time tech influencer, has made thousands of dollars reviewing products he got from Amazon, from an electric skateboard to a waffle maker. He breaks down how he did it.

4. Over $3.6 billion worth of cryptocurrency was seized by US officials. The Wall Street Journal reported the Justice Department took hold of the haul of the digital currency that was stolen during a hack in 2016. Read more about the seizure here.

5. Ghost-kitchen startup Clustertruck has cracked the code of food delivery. Indianapolis-based Clustertruck cuts out third-party delivery apps like DoorDash and Grubhub and sells food directly to consumers. Check out its four-step road map to profitability.

6. Tens of thousands of Teslas could be incapable of fully-autonomous driving. Amid the global semiconductor shortage, Tesla removed a steering chip from some of its cars — leaving them without the ability to become fully autonomous. More on that here.

7. Amazon has expanded its new medical service to Boston, Dallas, Austin, and Los Angeles. Called Amazon Care, the venture provides primary care through an app to self-insured companies or those that pay for their employees’ medical expenses — and it’s already signed up big employers Whole Foods and Hilton. We have an inside look at the pitch deck it used to woo companies. Plus, check out our searchable pitch-deck library.

8. Silicon Valley isn’t the edgy tech frontier it once was, recruiters say. Eight tech recruiters told Insider they’re seeing a trend of high-profile execs and developers leaving firms like Meta and Amazon for crypto and Web3 endeavors. Where Silicon Valley’s best and brightest are headed.

9. A new trend has hit the crypto world: Yats. Celebrities like G-Eazy and Lil Wayne are buying up Yats, or strings of emoji-identifiers that can act as a “universal username and identity on the internet” — some for upwards of $400,000. Get the rundown on Yats.

10. We broke down the pros and cons of the $20,000 Ford Maverick. As Ford’s newest and smallest truck, the Maverick has a host of perks — like its cost — but even the best vehicles have shortcomings. These are the best and worst features of the hybrid pickup.

Event invite: On February 15, join AU10TIX and Insider for an expert discussion on the cutting-edge of identity verification in the

Wed Feb 16 , 2022
I can pinpoint the moment I began to reconsider living room design. There I was, standing in my new, empty apartment. Each stark wall of the living room felt like it was caving in, making the very limited space feel smaller by the second. Wow—this living room is tiny and impossible, I thought. But […] 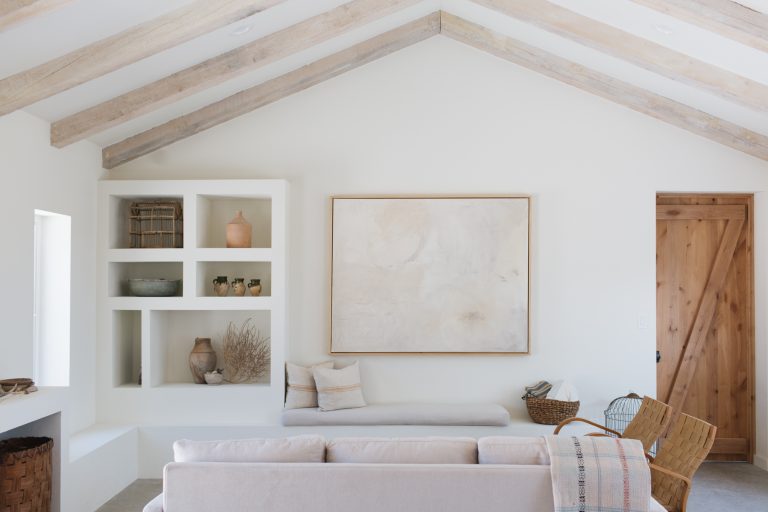