Everyone didn’t arrive all at once for the beginning of the discussion of new and improved skate parks for the city at the Parkway Recreation Center in Utica on April 29.

People kept trickling in, in twos and threes, ranging in age and background. Couples, friends, parents with kids. Some brought their skateboards with them. Eventually, there were more than 30 people and a general shortage of places to sit.

They were greeted by a modest setup — just a projector and portable screen — but the company represented was anything but. Spohn Ranch, a pioneer in skatepark construction, was represented by Jason Baldessari, in the company’s skateboard development.

While Spohn Ranch builds municipal skateparks around the country, they’ve also built elements for the X-Games, Dew Tour and Red Bull. Founder Aaron Spohn built his first halfpipe in the backyard of the home he rented near Los Angeles International Airport, which became a stop-off point for pro athletes visiting the city.

“The point is, if you guys can think it up, we can build it,” Baldessari said at the April 29 meeting. “It’s just a matter of how much budget it’s going to take up, will insurance be OK with it.”

How Utica’s skate park will be funded

The City of Utica has earmarked $1 million in construction costs for a new skate park in T.R. Proctor Park in East Utica, where the T-ball fields are located behind Sal Longo Field. Another $250,000 will be used to revitalize the existing Jason G. Waterman Skateboarding Facility at the intersection of Lincoln Avenue and Watson Place in West Utica, originally built by Spohn Ranch in the ‘90s.

The funds for the skate parks will come from the federal American Rescue Plan Act; the city received more than $60 million.

With the existing concrete pad at the Waterman facility, Baldessari recommended keeping the space focused on street elements like handrails, stairs, curbs and ramps. The existing features would be removed and replaced with concrete, so there’s no transition plates between the slab and ramps, along with more elements.

The larger T.R. Proctor facility will have the option to house street, transition and pump track features. Digging out a bowl is in play at Proctor, as well as creating interplay between the different styles.

“We’ve got enough budget to make this a completely well-rounded park,” Baldessari said.

While skate parks have a reputation for being gray blobs of concrete, Baldessari said that’s changing in modern parks.

“The whole idea now is let’s create facilities that are nice to look at,” he said. “Let’s bring color in there, let’s bring textures in there. Let’s bring unique structural characteristics to how we’re designing these features.”

Part of that is including elements unique to Utica, so the park is recognizable at a glance from photos, Baldessari said. An online survey, launched Thursday, is designed to get feedback from skaters on ability level, accessibility and preference for elements.

“The whole idea of the survey is that we can build a profile of what the group looks like,” Baldessari said. “So, when I sit down with my design group and we’re trying to figure out, ‘All right, do we need more bowl, do we need more street,’ we can look at the survey on the results and say, ‘All right, we know this group is more street guys, let’s go that direction.’”

Spohn Ranch will conduct more meetings in the near future to share design plans based on the feedback.

Steve Howe is the city reporter for the Observer-Dispatch. Email him at [email protected].

Check out these top travel destinations from around the world

Thu May 12 , 2022
As the world opens up again, avid travellers are finally able to follow their dreams of venturing into distant lands in search of the ultimate holiday. From sailing through serene seas and soaking up the culture in small local villages to trekking through the wilderness and seeing majestic mountain gorillas […] 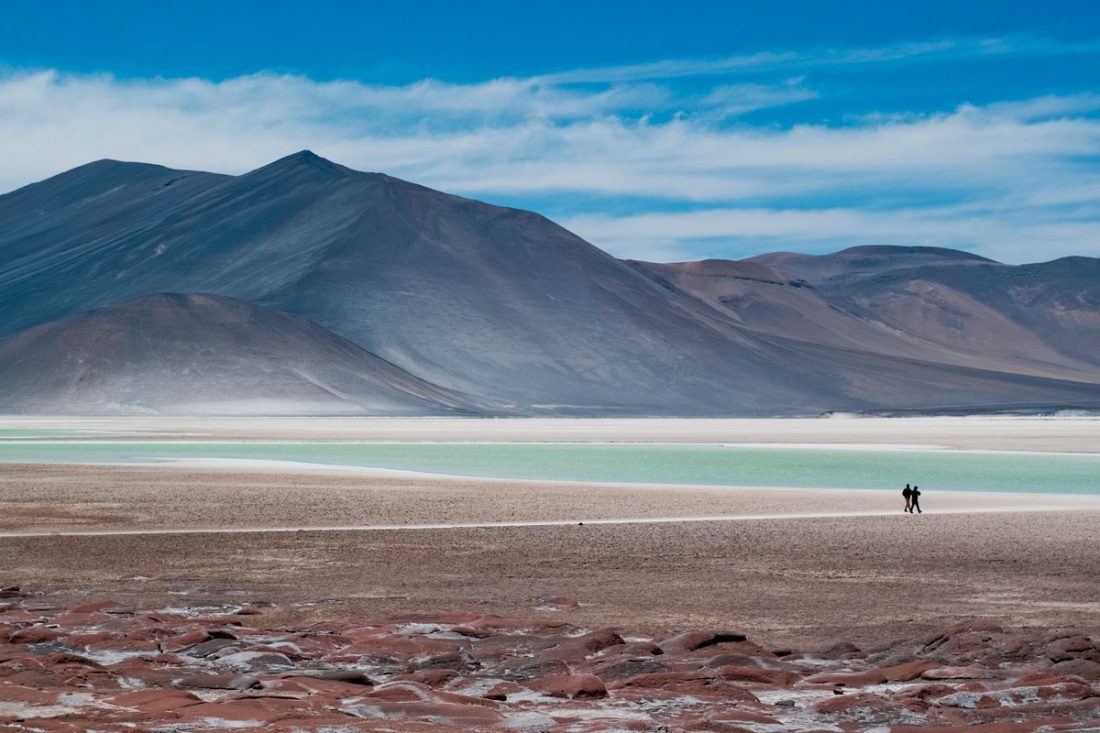