Students are back in school across Minneapolis on Tuesday after teachers union leaders and city officials reached a deal to end a three-week strike over low pay, lack of diversity among teachers, large class sizes and student mental health challenges.

The labor dispute was the city’s first in half a century and kept nearly 30,000 children out of classrooms for 14 school days.

“We know this is not only historic for how long we were out, for some of the gains we have, but also for the unity of our chapters,” Minnesota Federation of Teachers President Greta Callahan said. “We shouldn’t have had to go on strike to win any of these things, any of these critical supports for our students. But we did, and everybody sees that now.”

“We’re happy, but we know this isn’t enough,” she said. “This does not create the schools our students deserve, but it is certainly one step closer.”

Minneapolis Public Schools, Minneapolis Federation of Teachers and its chapter of education support professionals inked a new contract agreement and return-to-work plan over the weekend.

The negotiated deal also caps class sizes and includes layoff protections for recently hired educators of color who, under the so-called policy of “last in, first out,” would otherwise be among the first to lose jobs should the school system be forced to make staffing cuts in the future.

As a result of the three-week-long strike, the end of the school year was extended from June 10 to June 24, and to make up even more time, the school day will run 42 minutes longer beginning on April 11.

“Nothing is more important to the MPS community right now than returning our students to their classrooms,” Minneapolis school Superintendent Ed Graff said in a statement.

The labor dispute ends as school districts across the country wrestle with disruptions caused by a thinning pool of educators and school staff – some wooed away by companies like Amazon that are offering better pay and benefits, and others who are taking early retirements or resigning due to the stressors the pandemic has introduced in K-12 schools.

Last week, teachers and support staff in Sacramento staged a walk-out over low wages and health care benefits. The labor dispute, which is still ongoing, has locked out 40,000 students from school since Wednesday.

Recognizing the tumult, Education Secretary Miguel Cardona sounded the alarm on Monday, urging states, school districts and colleges and universities to use funding from the American Rescue Plan to stave off teacher resignations, hire more staff, provide bonuses and pay raises and grow the educator pipeline.

“I have always known that a well-prepared, well-supported, well-compensated, and diverse educator workforce is the foundation for student success,” Cardona said.

“Educator vacancies and other staff shortages represent a real challenge as our schools work to recover, falling hardest on students of color, students in rural communities, students from low-income backgrounds, students with disabilities, and multilingual learners,” he said. “I am calling on states, districts, and institutions of higher education to use ARP funds to address the teacher shortage and increase the number of teacher candidates prepared to enter the teaching profession.”

Mon Apr 4 , 2022
Six Red Bulls a day, the constant companionship of an 11-year-old terrier mix named Sarge and the occasional excursion to reel in 500-pound goliath groupers. Such are the secrets to success for Tom Mars, Arkansas’s litigating superhero. Twitter addicts know @TomMarsLaw as the guy who playfully deflates the egos of […] 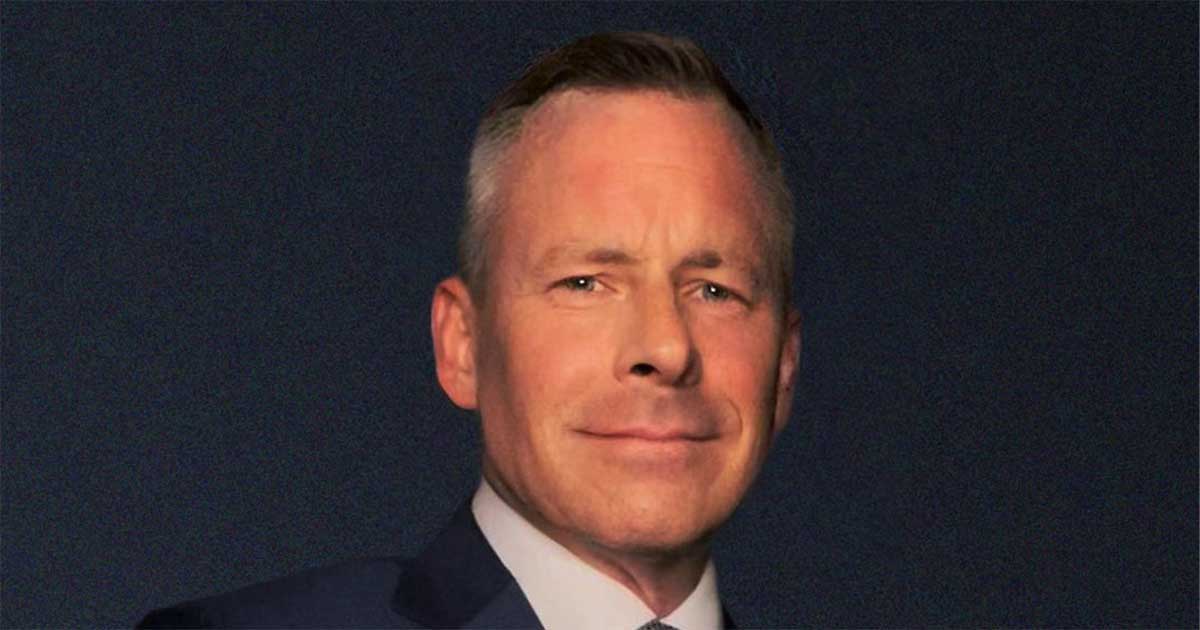