FRIDAY, June 10, 2022 (HealthDay News) — You might think that having the whole bed to yourself would leave you feeling more refreshed in the morning than sleeping with someone who might toss, turn or snore.

Yet, a new study suggests that adults who share their beds with a partner have less severe insomnia, less fatigue and more sleep time. They also report being more satisfied with their lives and relationships, as well as having lower levels of stress, depression and anxiety.

“Even though you’re sleeping next to someone who may snore and roll around, it did something that was just beneficial,” said Michael Grandner, director of the Sleep and Health Research Program at the University of Arizona in Tucson, and senior author of the study.

“What’s interesting, it’s not just that someone was there because when we asked the question about a child, the answers were very different,” he added.

Study participants who slept with their child most nights reported more insomnia, more stress and worse mental well-being the day after.

“Is it because the reason the child’s in the bed is because things are stressful? Is it because children move around more during the night or are more likely to kick you? Who knows?” Grandner said.

For the study, researchers used data from 1,007 working-age adults in Pennsylvania.

The investigators found that people who slept with an adult partner fell asleep faster, stayed asleep longer and had less risk of sleep apnea. Those who slept in the same bed as their child had higher odds for sleep apnea, more severe insomnia and less control over their sleep.

The findings are contrary to those from a lab setting that found people sleeping together had more shallow slumber and that a partner’s movements tended to cause an arousal in the brain.

“But when you asked the people, they felt it was more positive,” Grandner said. “And, so, this backs that up, that it’s greater than the sum of its parts.”

Reasons for the new findings are speculative, but Grandner suggested that safety or socialization may be at their root. Throughout most of history, for example, humans tended to sleep in groups around the fire. It may be that on some level, people simply feel safer when another adult is in the bed.

“There might be some evolutionary advantage that the humans have benefited from for most of our existence, but we don’t really take advantage of any more because we’re not all camping around the fire, seeing if a predator’s going to wander into our camp, but maybe that machinery is still there and there’s a drive towards not being alone when we’re vulnerable and asleep,” Gardner said. “I mean, is this proven? No, but it’s an idea.”

It could also be that people who are more depressed and anxious tend to sleep alone because of those challenges, he added.

This could also vary by the person. If someone’s partner causes a person to feel stress, they may feel more vulnerable in bed.

“That’s hard to disentangle in a study like this, but at least what this study does, it shows that there’s a connection, we can start making guesses as to what direction it goes in, and then we can start exploring them,” Grandner said.

The findings were recently published online in the journal Sleep and were presented Sunday at a meeting of the Associated Professional Sleep Societies, held in Charlotte, N.C.

Dr. Rafael Pelayo, a clinical professor in sleep medicine at Stanford University in California, said the findings were consistent with his own observations.

Pelayo, who was not involved in the study, also noted the history of sleeping in groups as a way to stay safe from predators. No one actually sleeps all through the night, he said, noting that people tend to wake at 90-minute intervals, very briefly, throughout the night.

Sleeping is a learned behavior, Pelayo said, which is why couples tend to choose a side of the bed and not change that. One person tends to sleep more lightly and one more deeply; being compatible in sleep, not just while awake, is important, he said.

Sleeping is an intimate experience because it requires spending hours together with your guard down, Pelayo said.

“Over time, as you build that trust, then you’ll sleep better,” he said. “And you have many patients who tell you, and people in general, that they don’t sleep as well when their partner is away.”

Grandner said future research could investigate whether people sleep better or worse if they share a room but not a bed, as in a new trend that has people sleeping in two twins instead of together on one king-sized mattress where they would be more affected by someone else’s movement.

“The next steps are to just understand how do we use this information to actually make change and recommend changes for people?” he said.

The Sleep Foundation has tips for better sleep.

Sun Jun 12 , 2022
With summer fast approaching, it’s time to think about potential business ideas that could work for the season. Summer tends to be a better time to launch a new business since people are more likely to spend money on seasonal businesses and new businesses. This article will explore how to […] 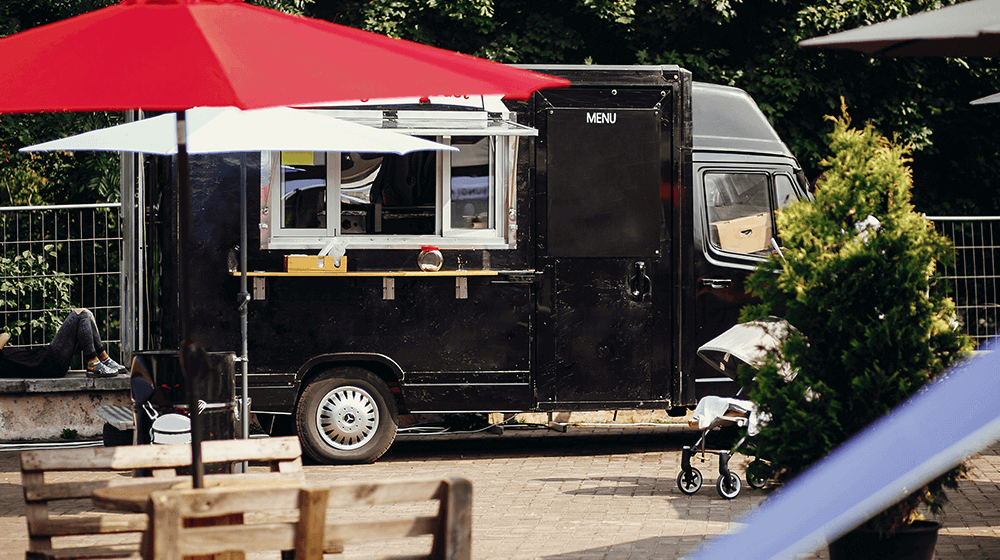