There are shoulders that every generation of women lawyers have stood upon. Justice-designate Ketanji Brown Jackson is the latest; she has said that she stands upon the shoulders of her own role models, in particular, the late federal judge Constance Baker Motley.

When I was admitted to the bar almost 50 years ago, there weren’t many female shoulders for me to stand on. When I started, all my mentors were men because there were no women in leadership positions at the various places I worked. I learned a ton about how to be a lawyer from all those men, but there were issues that I couldn’t, wouldn’t, didn’t discuss with them, such as balancing career and marriage, how to respond when men made stupid, thoughtless, sexist remarks (all the time), and other things. Remember that this was almost 50 years ago; while male consciousness raising was out there, it wasn’t extant in the legal profession. Sandra Day O’Connor’s nomination to the Supreme Court in 1981 thrilled every woman lawyer because it showed what was possible and fulfilled President Ronald Reagan’s promise of putting a woman on the Supreme Court.

I found mentors in older women lawyers met through bar associations and other groups. I watched them maneuver in the male professional world. I clambered figuratively onto the shoulders of every one, seeking advice on how to do things, what to avoid, the best way to manage issues as they arose, the whole panoply of situations that arose then and still arise now for women lawyers seeking professional success.

And let’s be clear that every lawyer’s definition of success is personal. There is no one right way to succeed. Everyone uses different metrics to decide what success means. Nowadays, newbie women lawyers are much better able to find mentors, to find women lawyers on whose shoulders to stand. No one does it alone. Remember that.

Another kind of shoulder is when you pull off to the side of the road. Usually, it is because of dangerous weather or car trouble or kids screaming in the back seat. (“Don’t make me stop this car.”) But it can also mean pulling off to the side of the road, the shoulder, to stop and think where you are and whether you are going in the direction you want. Given the pandemic of the past two years, lots of peeps have pulled off to that shoulder to evaluate whether they wanted before COVID-19 is still what they want. Many peeps have decided that those goals and ambitions don’t mean the same now. Nothing wrong with that. GPS can point you in the right direction, but it’s not necessarily the right one for you.

The point is that where you’re headed is not necessarily where you want to go anymore. So, you could exit at the next off ramp, or even make a U-turn, if permitted. There’s a lot less criticism of peeps who decide to slow down or even get off the congested freeway. (I know, back east they’re called expressways. In fact, I think that’s a better term for what I’m talking about. Expressway to where? What’s the hurry?)

It wasn’t until 1981 (only 41 years ago) that the Supreme Court had its first woman associate justice and after her, the late Ruth Bader Ginsberg, Sonia Sotomayor, Elena Kagan, and Amy Coney Barrett. How many years did it take for Justice Ketanji Brown Jackson? Way too many years for a Black female judge to join the Supreme Court.

There’s another kind of shoulder, the supportive shoulder, the one to lean on, to call upon for help. We lawyers, who don’t like to admit that we need help, are terrible at reaching out for support of any kind. So, we need only to read stories of the trial lawyer in Pennsylvania and the judge in New York State, both of whom recently died by suicide.

I am not the only ATL columnist who has written over the years about deaths by suicide in our profession and on the bench. Were they preventable? What troubles me and always will is that we are so reluctant to ask for help. It’s our job to take on other people’s problems and solve them, or at least try to. They come to us for help. But sometimes we identify too much with the client and the problem so that they both become our own. We need, in the words of the lawyer’s partner, to learn how to decompress and understand that we can’t necessarily solve every problem presented to us.

Especially now with COVID-19 on the wane (depending on where you live) and trial courts ramping back up, the pressure on lawyers who are facing back-to-back-to-back trials is enormous. I asked a friend how his practice was these days; his email reply was that he has multiple trials scheduled throughout the summer. His words: “Way, way too stressful.” I worry about him and everyone else similarly situated. Will he ask for help? He’s in a firm. I hope so. Yet, since we are all such control freaks, I wonder whether he will ask for help, and if so, how much. I get that the stakes are high in every single trial. Hopefully, he will find a shoulder to help him lift that weight.

Jill Switzer has been an active member of the State Bar of California for over 40 years. She remembers practicing law in a kinder, gentler time. She’s had a diverse legal career, including stints as a deputy district attorney, a solo practice, and several senior in-house gigs. She now mediates full-time, which gives her the opportunity to see dinosaurs, millennials, and those in-between interact — it’s not always civil. You can reach her by email at [email protected].

Mon Apr 18 , 2022
According to InsureMyTrip data, twice as many families purchased travel insurance for trips in April 2022 compared to April 2021. “Traveling with children can add a level of worry and stress to a trip,” says InsureMyTrip Director of Product, Meghan Walch.  “A travel insurance policy can help provide coverage for […] 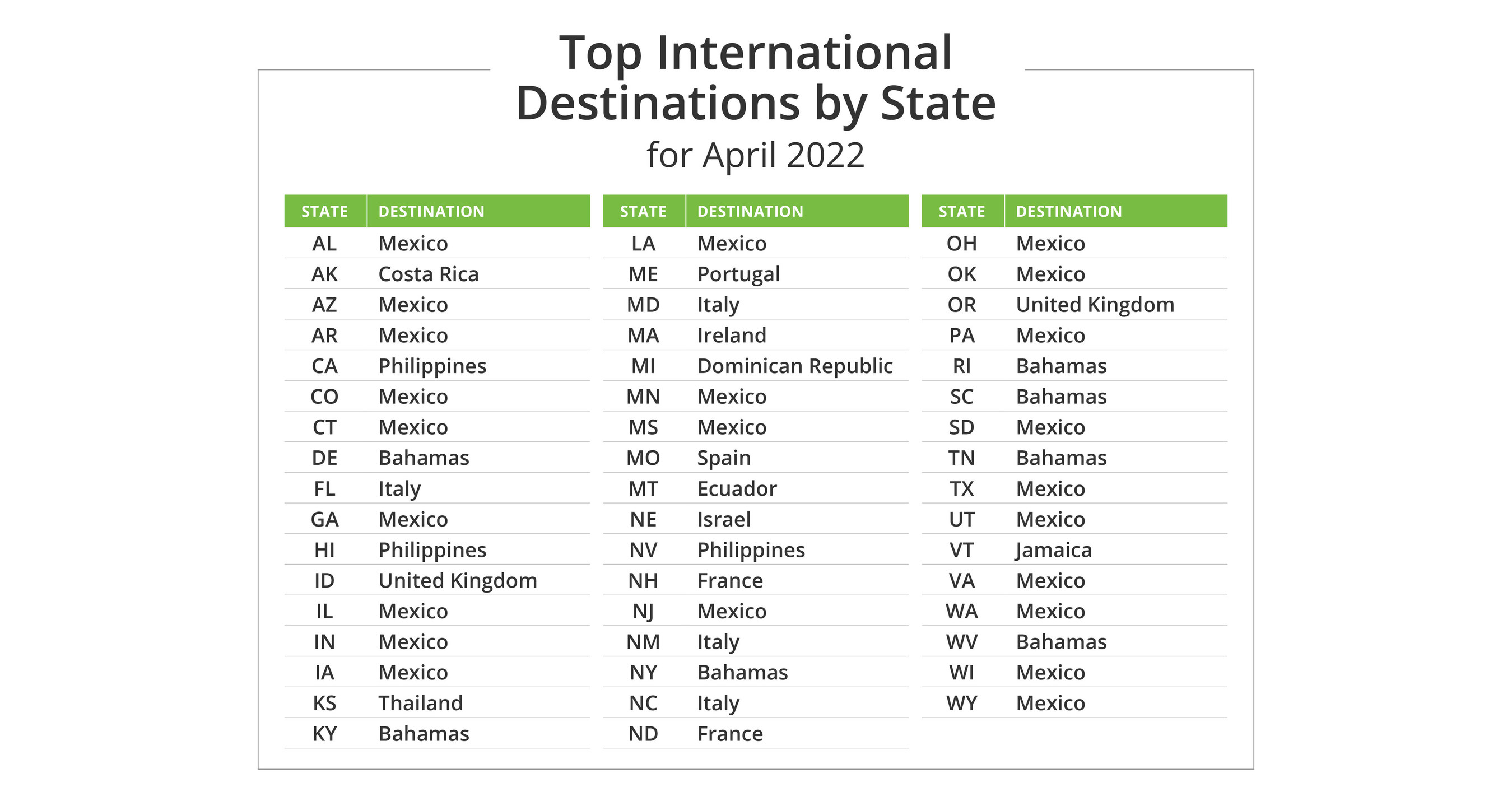 Jeyasre Kathiravel had always dreamed of a life beyond the garment factories of Dindigul, a remote corner of the southern Indian state of Tamil Nadu. Despite the meagre wages she was earning – about £80 a month – Kathiravel knew she was lucky to have a job at Natchi Apparels, […]