In the latest edition of the School Zone, we evaluate the Virginia Literacy Act, recently signed by Gov. Glenn Youngkin.

Welcome to the School Zone, WTOP’s weekly feature about the latest topics and trends in education across the D.C. region.

What to know about the Virginia Literacy Act

What it is: The Virginia Literacy Act aims to help school systems boost literacy rates among students in kindergarten through third grades.

The legislation, which received bipartisan support and was signed by Gov. Glenn Youngkin in April, requires local school boards to have one reading specialist for each 550 students in kindergarten through third grade.

It also calls on local jurisdictions to create a countywide literacy program and intervention services that would provide help to students who need it based on Standards of Learning reading assessment scores.

What it means: Del. Carrie Coyner, one of the bill’s patrons in the Virginia House, told me the bill also ensures higher education programs train future teachers in scientific-based reading research and how human brains learn literacy skills.

Coyner says an element of the legislation also ensures parents have access to resources to assist students at home, if needed.

Coyner, a former member of the Chesterfield County School Board, says 200,000 students last fall scored below benchmark on their literacy screener.

She worked with the University of Virginia’s law school clinic, and opted to craft policy regarding student literacy, after noticing a spike in the number of students behind in recent years.

Follow the money: Many Virginia school systems are already funding reading specialists in elementary schools, but Coyner points out that they’ll now receive state funding for those slots — allowing local money to be spent on other literacy needs.

It will also fund regional literacy coaches and home materials for parents to use.

The bill is included in the state’s budget, which the Virginia General Assembly is expected to vote on next month, The Washington Post reports.

The legislation is scheduled to go into effect for the 2024-25 school year.

Talking points: Coyner says her next objective is to focus on students in fourth through eighth grades.

“We have a lot of students who are unable to read on grade level, and every year that goes by that they remain not on grade level, they are at higher risk of not graduating,” she told me.

Ben Kiser, executive director of the Virginia Association of School Superintendents, said the group supports the legislation, but hiring additional reading specialists might be challenging.

“The strategies within the act are strategies that we can support and embrace, but there’s still work to be done on that once it’s approved,” he said.

This week, educators in Prince George’s County, Maryland, requested raises and a better work-life balance in their latest contract negotiations with the county.

I caught up with WTOP’s Dick Uliano for more on their requests.

Q: What are some of the requests the union has?

A: The union representing some 10,000 teachers wants higher pay for its members, a better work/life balance by preserving 45 minutes of daily planning time, less testing and smaller class sizes.

Q: How close are the two sides to reaching a deal?

A: The contract between the state’s second largest school district and the Prince George’s County Educators’ Association is set to expire June 30. Both sides have agreed to bargain for a new three-year contract. Contract talks are held weekly, on Thursday evenings.

The two sides are far apart on pay raises. Currently on the table, the union has requested pay raises of 8% the first year, then 7% the second and third years. The school system has countered with an offer of a 4% pay raise for each year.

The union insists the offer won’t allow the teachers to keep pace with inflation.

Q: What are some of the current challenges the union described this week?

A: The union says teachers are suffering from a chronic staffing shortage that predates the pandemic. They say that currently, there are 770 teacher openings, and that number could double by the fall with retirements, and because hundreds of teachers currently on staff have not been able to achieve their necessary certifications due to time constraints.

The union also said teachers have to provide some of their own classroom and sanitary supplies, and added the growing administrative demands sap teachers’ time for lesson planning.

They say teachers understand they must work past the bell, but many are parents themselves with commitments at home.

[Read more of Dick’s reporting on the negotiations on WTOP.com]

By the numbers
Here, we take a look at some data that caught my eye this week.

Thus far in May, 23 incidents have been reported. In April, it was 38. In March, 40 reports were made to the Office of Equity.

[Read Neal’s reporting on the spike in incidents on WTOP.com]

The latest from Texas

WTOP’s John Domen spoke to an expert about the best way to talk to kids about the shooting.

And on the DMV Download podcast, WTOP’s Megan Cloherty and Luke Garrett discussed that further.

Here’s a fun thought ahead of the weekend.

And ahead of Memorial Day weekend, a tremendous thank you to U.S. military members for their service.

Keep in touch: Have a school story idea we should know about? Send it to [email protected]

School Zone: What is the Virginia Literacy Act?

Wed Jun 1 , 2022
No one likes to have their rights abrogated. Beer drinkers are no different. But beer, being an intoxicant, has inherent problems that need to be controlled by societal norms, customs and, yes, even laws. Bartenders have to take courses on when and how to shut people off. Bars usually have […] 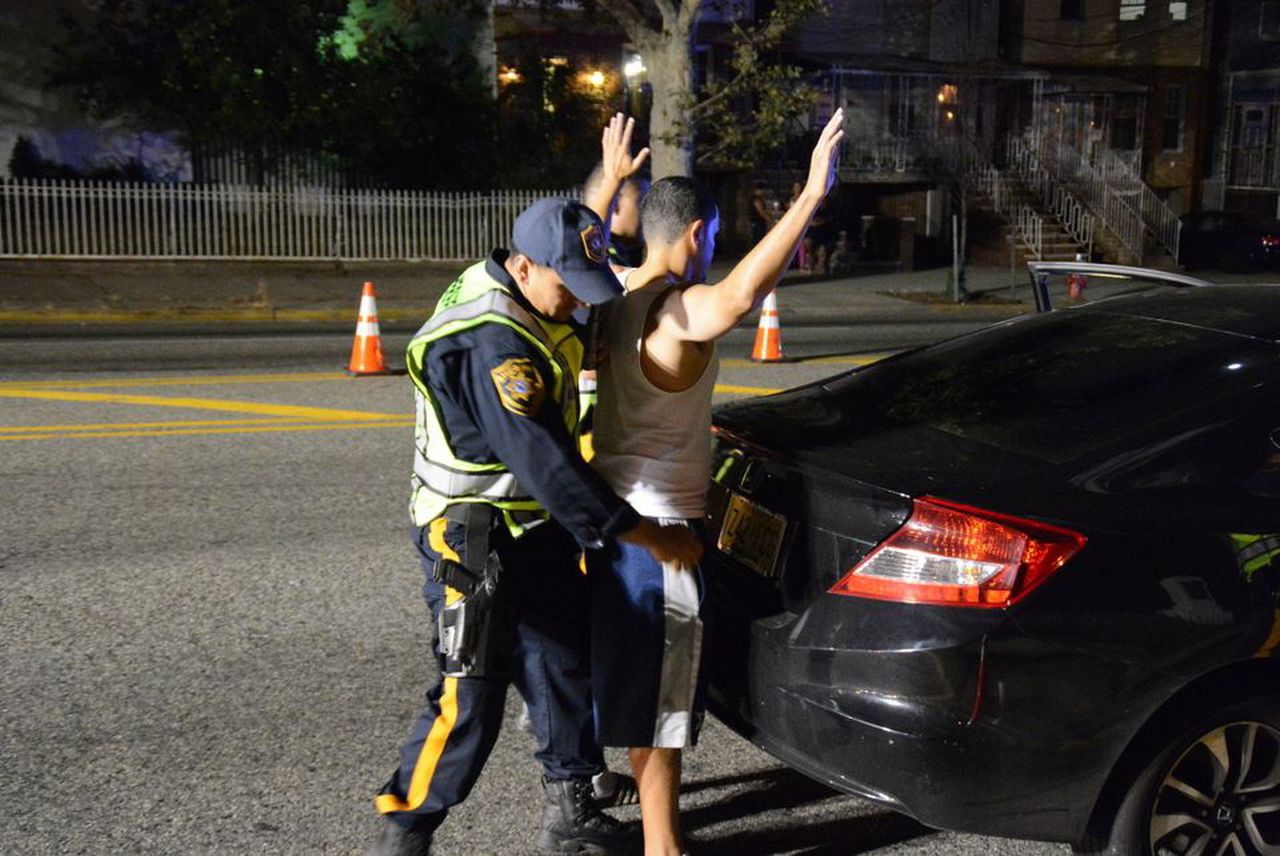