Two years into a pandemic that landed people in their living rooms, generating countless hours of television bingeing and stress eating, the nation has a new problem to worry about: Nearly half of U.S. adults, many already classified as overweight, reported they put on extra pounds.

Turning to fad diets or cleanses may be tempting for those looking for a quick fix or a dramatic drop in weight. But experts caution against answering the siren call of products, apps and ads that promise to help you shed pandemic pounds while living your best life.

“Avoid them, because they don’t work and can even be counter-productive,” said Charlotte Markey, a professor of psychology at Rutgers University in Camden, New Jersey. “They can even lead to weight gain, not weight loss.”

Even when fad diets appear to make sense – for example by focusing on reducing calories – research shows the results can be counterintuitive. Eating fewer calories can lead to hormonal changes that stimulate appetite and make people crave higher-calorie foods, according to research. Some fads even cut out entire food groups, such as wheat, gluten or dairy, which contain nutrients needed for good health.

While the American Heart Association and other health organizations encourage maintaining a healthy weight, they emphasize the importance of healthy eating patterns over trendy diet fads or dramatic weight loss programs. Research-supported healthy eating patterns include the Mediterranean diet and Dietary Approaches to Stop Hypertension – or DASH – diet that are low in animal fats, high in fiber from fruits, vegetables, nuts and whole grains, and include lean meats, fish and poultry for protein. These patterns have been shown to improve heart and brain health, reduce chronic illness and help people live longer.

But despite the evidence stacked against it, fad dieting remains popular. Researchers have begun exploring why.

One reason is people who follow these diets may perceive themselves as more knowledgeable than they are, said Christopher Gustafson, an associate professor in the department of agricultural economics at the University of Nebraska in Lincoln.

He co-led a study published in the journal Appetite last year analyzing the motivations of people following a gluten-free diet who had no medical reason to do so. People with celiac disease, for example, must remove gluten from their diets because it can cause damage to their small intestine. But in recent years, the gluten-free diet has gained popularity among people with no medical reason to avoid gluten.

Gustafson’s research found people without celiac disease who followed the gluten-free diet perceived themselves as more knowledgeable than people who were not on the diet, even though tests of their objective knowledge showed this wasn’t the case. People on the diet falsely believed it to be a healthier way to eat and one that would help them lose weight.

“The strongest predictor of people being on this diet was those who said they did their own research,” he said. “But there isn’t any evidence fad diets are better than scientifically tested healthy diets,” such as the eating patterns followed in a Mediterranean diet.

Gustafson’s research didn’t look at where people were getting their information. But searching for health information online – where misinformation abounds – has become commonplace, with an estimated 2 in 3 adults doing it, according to a 2019 study published in the journal Public Health Reports. And numerous studies have concluded the quality of that health information remains questionable.

One reason people believe fad diets work is because of powerful marketing campaigns that tell them so, said Markey, who also is director of the Health Sciences Center at Rutgers.

“We want to believe that if we lose weight, our entire lives will improve and that’s often the message in the marketing. It’s a very simplified look at the world. Any time the message is oversimplified and sounds too good to be true, it probably is.”

There is a lot of financial incentive to get that message across. According to the analysis firm Research and Markets, the global market for weight loss products and services was valued at $254.9 billion in 2021 and is expected to hit $377.3 billion by 2026.

The Federal Trade Commission warns consumers about buying what weight loss companies are selling. Tips on the agency’s website include advice about how to spot scams and false promises. Red flags include products promising weight loss without diet or exercise or claiming to keep weight off permanently.

Experts offer these general tips for when to be suspicious:

– A diet promises quick and easy weight loss. “Habit change is possible, but it’s hard, and not fast,” said Markey. “Any time you’re being told something is fast and easy, it’s probably a lie.”

– You need to buy something. “The first thing I would look out for is if the source of information about a new diet is trying to sell something,” Gustafson said.

– The ad uses vague, science-sounding language instead of hard data. Markey said “real science” goes beyond details and explanations and doesn’t make promises it can’t keep. That means sometimes it can look tentative or apply only to certain groups of people who will benefit from a diet, such as those whose bodies can’t tolerate gluten or dairy products. “Real science would say, ‘This could work for these people under these circumstances,'” she said. “That’s less sexy, but it’s more likely to be honest.”

– Anecdotal endorsements. These could be first-person endorsements from celebrities or influencers. “We like anecdotes because they’re relatable and seem meaningful to us, but they’re not really scientific,” Markey said.

So how do you know if a source is credible? Gustafson said people should make sure the person providing the information has appropriate credentials and expertise, such as being affiliated with a reputable university, research organization or publication that is likely to have vetted the information.

“The Mediterranean diet is one that a lot of researchers have identified as being a healthy option,” he said. “If someone went out and did research on that one, they’d find multiple sources saying it was a healthy option. That wouldn’t be the case for some of these other diets.”

If you have questions or comments about this story, please email [email protected]

Copyright is owned or held by the American Heart Association, Inc., and all rights are reserved. Permission is granted, at no cost and without need for further request, for individuals, media outlets, and non-commercial education and awareness efforts to link to, quote, excerpt or reprint from these stories in any medium as long as no text is altered and proper attribution is made to American Heart Association News.

Other uses, including educational products or services sold for profit, must comply with the American Heart Association’s Copyright Permission Guidelines. See full terms of use. These stories may not be used to promote or endorse a commercial product or service.

This site and its services do not constitute the practice of medical advice, diagnosis or treatment. Always talk to your health care provider for diagnosis and treatment, including your specific medical needs. If you have or suspect that you have a medical problem or condition, please contact a qualified health care professional immediately. If you are in the United States and experiencing a medical emergency, call 911 or call for emergency medical help immediately.

Sign up here to get the latest health & fitness updates in your inbox every week!

Tue Mar 22 , 2022
VIU business training program helps those with disabilities on the road to self-employment. Vancouver Island University’s (VIU’s) Cooperative Entrepreneur Training Program (CETP) offers students with disabilities or those who have faced employment barriers the opportunity to learn all the essential skills of being an entrepreneur. Students like Geneva Biggers, who has […] 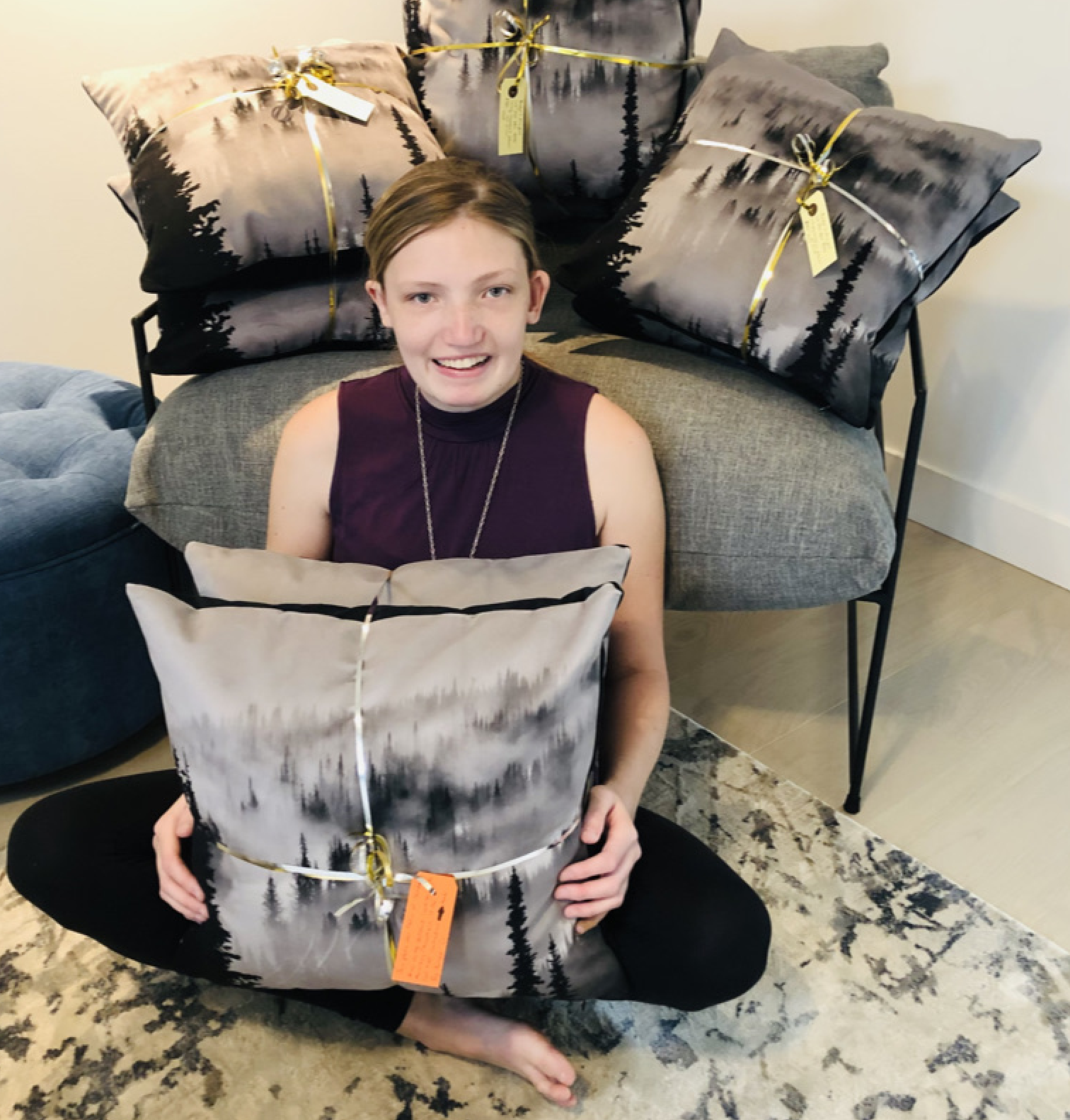