Peeking out onto the runway from backstage at Australian Fashion Week, Australian-Afghan designer Mariam Seddiq could hardly believe what she was seeing.

Modelling one of her looks under the glare of the lights was 24-year-old Nazdana Bakhtiari, who only eight months ago fled from Afghanistan with her mother, escaping the Taliban takeover.

“It was incredible. I was like, ‘how is this happening?'” the Western Sydney-born designer said.

“This time last year she was there (in Afghanistan). No way in hell would she have thought she’d be doing something like this.

“A woman can’t even walk out of the front door at the moment.”

The pair first met when Ms Seddiq was looking for women skilled in traditional Afghan beadwork, known as mora doozi, to use in her garments.

A local contact from Fairfield in Sydney’s west put her in touch with Ms Bakhtiari, her mother Zakia and a friend, who had only recently arrived in the country, after leaving Kabul airport on a military evacuation flight.

“I went to their apartment and I saw their work and I knew I had to include beadwork back into my designs, so they’d have work but in an arty way,” she said.

It was during their collaboration that the idea that Ms Bakhtiari might step out of the shadows to display her handiwork came about.

“When I dropped them home after work hand sewing, (Nazdana) mentioned she might want to model for me, so she’s been practising for three weeks,” Ms Seddiq said.

“It just seemed like a dream to take it one step further.”

Ms Seddiq sees her designs, a mixture of couture gowns, suits, and jewellery as way to empower women.

“It’s not just because of this Afghanistan thing. A lot of women forget how strong they are and what they’re capable of. So that’s really important to bring it out of all walks of life,” she said.

Her show at Australian Fashion Week in Sydney featured diverse models with a range of ages, sizes, genders and ethnic backgrounds.

“It just felt like more of a real show rather than a really curated show of skinny models,” Ms Seddiq said.

The former student of Bankstown Girls High School has gained a celebrity following, with her designs worn by Orange is the New Black actor Diane Guerrero, as well as Australian music stars Iggy Azalea and Delta Goodrem.

Ms Seddiq said Australia had been slow to appreciate the work of its culturally diverse designers.

“I started in LA and was getting noticed in the US before I started getting any attention back home.

Mon May 16 , 2022
Opinions expressed by Entrepreneur contributors are their own. In the last few years, many people who never thought they’d be the work at home type got a big taste of ditching the daily commute. They’re now able to show up at their computers from home to complete their work tasks. According […] 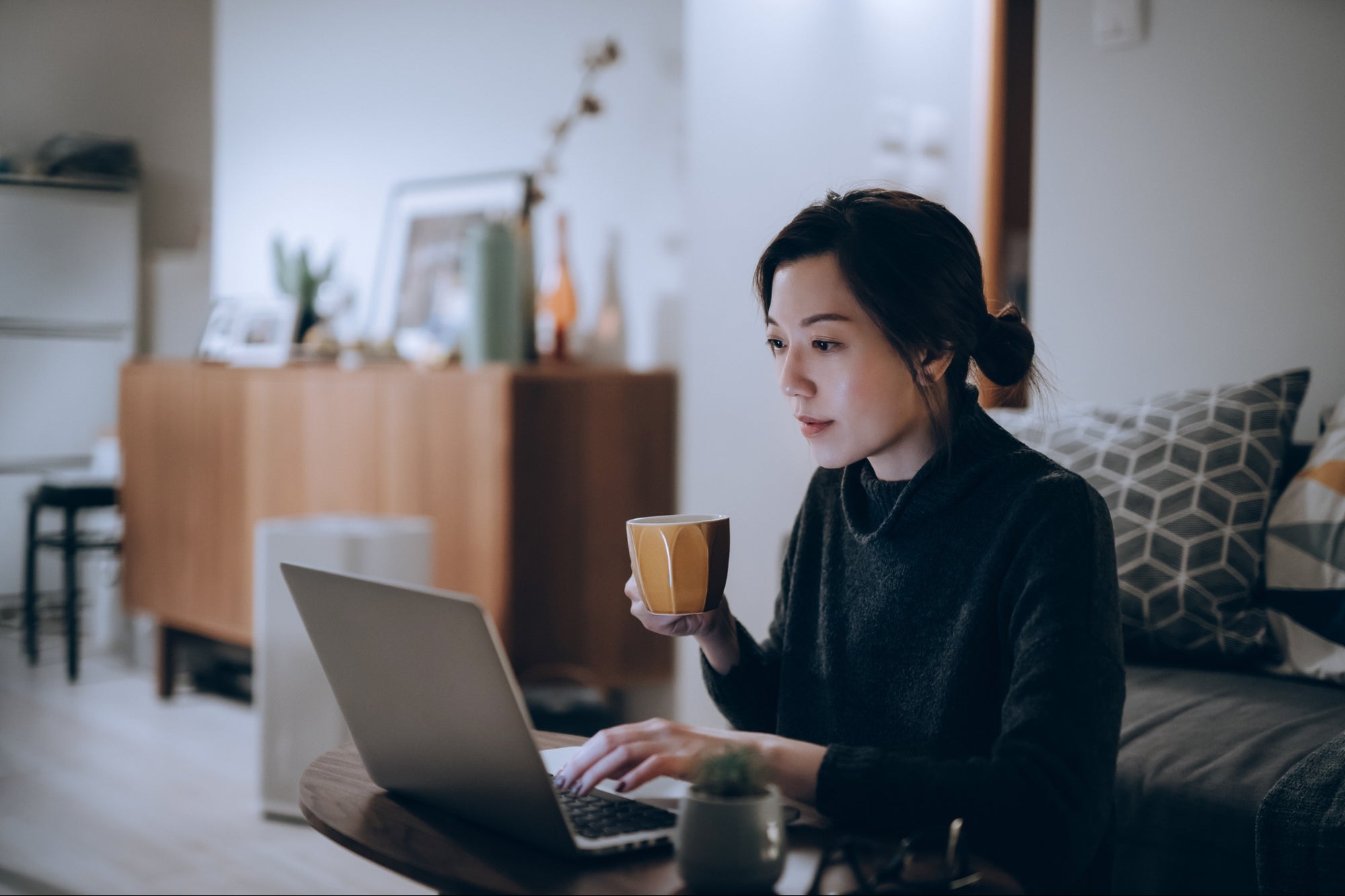