Meta Platforms
.
A third is going in a different direction and picking all three. I haven’t seen calls this bold since my barber decided to put his index fund on dividend reinvestment.

How about some herd-defying recommendations on assets that have suffered much bigger spills? I spoke with one analyst who downgraded

(ticker: NFLX) to the equivalent of Sell, even though its shares have already been Peloton-ed, and another who decided that it’s time to buy, well,

(PTON)—just the thought of which gives me a saddle ache.

I was interested more in what led to these opinion changes than in the recommendations themselves—unless, of course, they work out, in which case I knew it all along.

Start with Peloton. I own one, apparently. If you add the time my wife spends on it to the time I spend on it, you end up with my wife’s time. But Peloton users I’ve spoken with are generally fans.

“I am a little bit obsessed with it,” says a colleague who bought hers during the pandemic. “I have my favorite instructors, but then I also have a tier above that where I’m convinced that they’re my friends.”

Customer churn is fairly low at 8% a year, and users seem more enthusiastic about their machines than before the pandemic, huffing through an average of 16 rides a month.

But clearly, bikes were an easier sell when gyms were shut down. In November, Peloton slashed its revenue guidance for its fiscal year running through June. Now, the company says it’s looking into cost cuts and production curbs. Its next quarterly report is scheduled for Feb. 8.

The shares, which topped $150 early last year, have been trading below $25. Stifel analyst Scott Devitt recently upgraded them to Buy.

What brought him around was calculating that the lifetime value of a Peloton customer is $4,500 in gross profit, and that the market was valuing each at about $3,000. He calls that a good starting point, even if Peloton only replaces the customers who leave.

And he sees long-term growth as a more likely outcome—considering that there are nearly 100 million gym members in Peloton’s markets and that it has fewer than three million subscribers.

A connected-fitness rival called iFIT Health & Fitness, formerly NordicTrack, would seem to have an edge, given its fuller menu of machines.

But Devitt says Peloton has a chance at becoming the

(AAPL) of the industry. He says opportunities like Peloton’s current stock price are rarely clean. The company handled its manufacturing bottlenecks poorly. It created confusion on pricing, lowering the cost of its original bike and then adding shipping and setup fees. Management also made big share sales before the price plummeted, although Devitt sees that as a straightforward matter of concentrated investors taking profits.

Peloton recently traded at two times this year’s projected revenue. Netflix trades at just over five times. That stock fell by half between November and this past week, to less than $360. Hedge fund manager Bill Ackman made a big share purchase, and the price bounced. It’s around $384.

Macquarie Research analyst Tim Nollen cut his rating to Underperform from Neutral after seeing the company’s latest quarterly report, which drove shares 21% lower in a day. There was a small miss on fourth-quarter subscriber growth and a huge disappointment on guidance for the same for the first quarter.

But Nollen says it wasn’t just the jarring slowdown in subscriber growth that soured him on the stock. It was the margins. Guidance there went from healthy growth to a decline.

That’s largely a function of spending on content. In the past, when Netflix splurged on shows, subscriptions rose so quickly that margins expanded, Nollen says. No longer.

The market seems crowded. “They should bundle all the streaming services together and call it cable,” the comic Jim Gaffigan recently tweeted. I pay for eight services and watch only three.

In my defense, I’m too busy to watch during the week and too lazy to cancel on the weekend, plus the pandemic has made spending my main recreation. The point is, I’ll get around to cutting services at some point, and I suspect there are others.

What can Netflix do to reaccelerate subscriber growth? It can cut prices, as it has done in India, but the streaming market there is even more crowded than in the U.S., and prices are much lower. It can introduce a lower-price tier with advertising, which on some other platforms generates the same or higher revenue as higher-price tiers.

But that won’t happen soon, not least because starting up an ad business is “not a simple undertaking,” Nollen says.

A morning briefing on what you need to know in the day ahead, including exclusive commentary from Barron’s and MarketWatch writers.

Netflix had a bumper year for free cash flow in 2020, but that was because spending dropped when studio production shut down, while subscribers poured in. Last year, free cash flow turned negative again. This year’s consensus is positive, but falling.

Netflix is a 25-year-old company that first started streaming 15 years ago. A start-up burning cash while subscriptions race higher is one thing. But if the first-quarter outlook is any indication of growth, investors will want to see more cash.

Nollen says there will be a price at which Netflix is attractive again, and that it might even be attractive already, but that some of its early advantages have been upended. With “broken” growth stocks, he notes, “it can take them a while to get back into investors’ favor.”

Tue Feb 1 , 2022
If we have learnt anything from 2020 and 2021 is that industries can be turned on their heads instantly. This is why multiple streams of income are more important than ever before. Whether you are a budding entrepreneur that is looking to start a part-time business while finishing up your […] 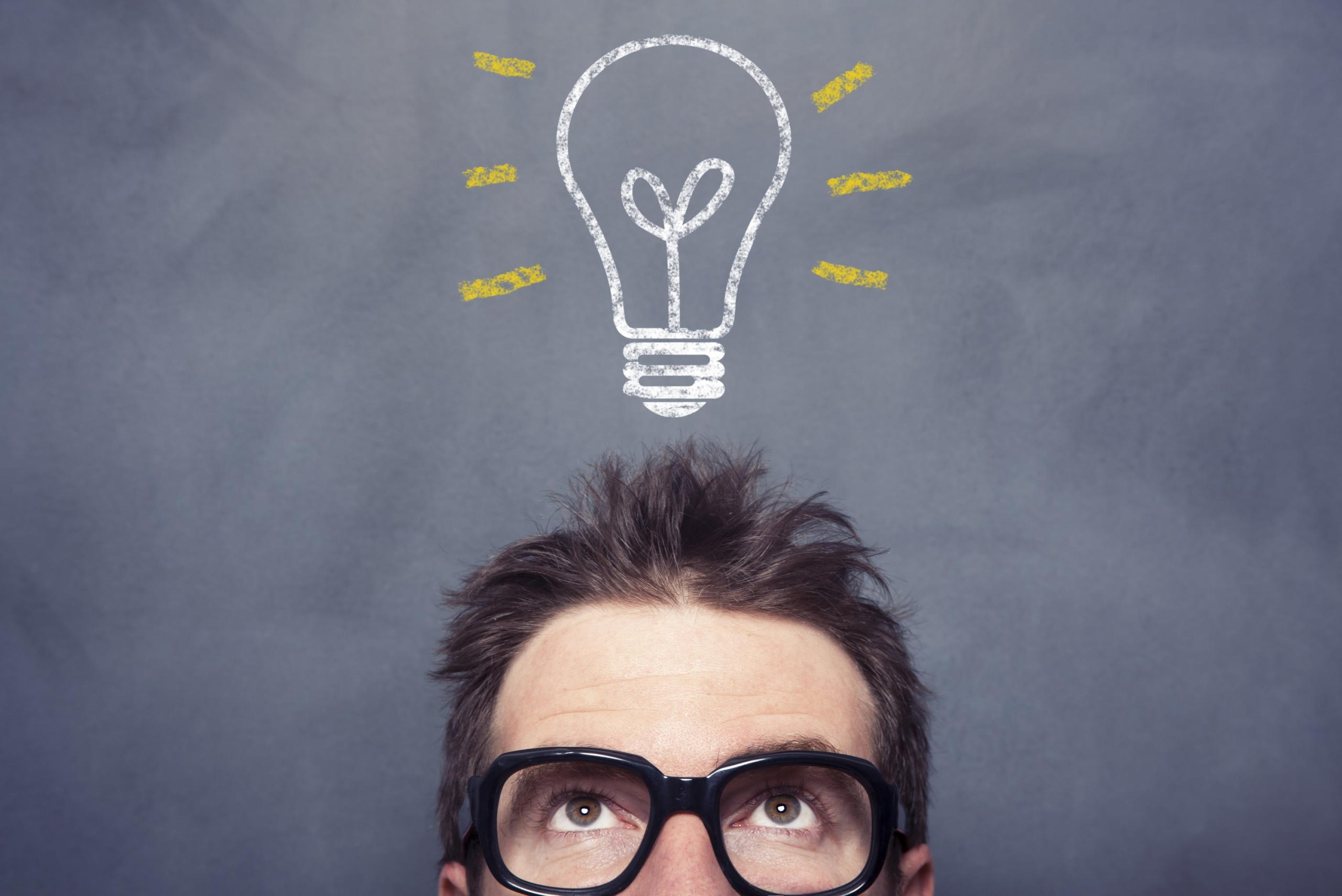