(WGHP) — The North Carolina General Assembly now has two weeks to draw new maps for the state’s legislative and Congressional voting maps after the state Supreme Court on Friday struck down the maps legislators had approved in November.

Stay on top of breaking news and weather with the FOX8 mobile app.

The court ruled along party lines that the maps were an extreme gerrymander to the extent that they violated the North Carolina Constitution. Justices ordered the General Assembly to submit new maps by Feb. 18. The court then will review the maps and determine their viability by Feb. 23.

The ruling affects both the maps for congressional districts and for the state Senate and House. The court found that the maps were designed to allow Republicans to expand — some cases significantly — their electoral advantage in Washington and Raleigh.

The candidate filing for the elections is scheduled to begin Feb. 24, and the primary is set for May 17. Those dates could be changed. Last month the General Assembly had voted to delay that schedule, but Gov. Roy Cooper vetoed it as premature.

The NC League of Conservation Voters, one of the organizations that had filed suit, issued a statement to say that “the Supreme Court ruled that our state constitution guarantees North Carolinians the right to elect their leaders in free and fair elections, something the General Assembly denied them when they drew their unconstitutional gerrymandered maps. This is the justice we sought when we filed this lawsuit. With new, constitutional maps, North Carolinians will have a fighting chance to elect a government that fulfills their desire for environmental justice and climate action.”

Chief Justice Paul Newby, who had questioned the plaintiffs attorney during Wednesday’s oral arguments before the court, wrote in dissent that the courts should not be taking over a process assigned to the legislature.

The N.C. Republican Party issued a statement by state Sen. Ralph Hise (R-Mitchell), who cochairs the Senate Redistricting Committee: “Democratic judges, lawyers, and activists have worked in concert to transform the Supreme Court into a policymaking body to impose their political ideas. On this and other cases soon to come before them, the justices ‘interpret the Constitution to mean what it would have said if they, instead of the Founding Fathers, had written it,’ in the words of former justice Sam Ervin, Jr.

“This perverse precedent, once set, will be nearly impossible to unwind, as monied interests line up to buy their own justices to set law favorable to them. I’m certain Democrats will come to regret it.”

Said NC House Speaker Tim Moore: “The majority opinion is not based in law, precedent, or the history of this state, but rather the political whims of 4 out of 7 justices.”

Said Gov. Roy Cooper in a Tweet on Friday night: “A healthy democracy requires free elections and the NC Supreme Court is right to order a redraw of unconstitutionally gerrymandered districts,” Cooper tweeted. “More work remains and any legislative redraw must reflect the full intent of this decision.”

But this was the fourth time in the past decades that courts have intervened in the map-drawing process in North Carolina. The court hired an expert to draw the maps that were used in 2020.

Rep. Kathy Manning (D-Greensboro), who said earlier Friday that she would seek reelection in a statement called the court’s ruling “a victory for democracy and for North Carolina voters. The court found that the partisan gerrymandered maps drawn by the Republican-controlled state legislature violate the state constitution and compromise North Carolinians right to a free election where every vote counts. As the maps are redrawn, it is imperative that the new maps reflect the full intent of this decision and the will of the people.”

Said Zach Schauf, a partner at the law firm Jenner & Block Partner Zach Schauf, who argued the case for the NCLCV: “This is a victory for fair maps, free elections, and a government that truly reflects the will of the people.  As the Court recognized, the Republican legislative leaders shredded all three of those principles.  Now they must start over—and get it right this time.”

The arguments about electoral maps made before the North Carolina Supreme Court on Wednesday had boiled down to two specific questions: How should acceptable political gerrymandering be defined? And if the court were to create that definition, would it be acting in a legislative or even political manner?

For just more than 90 minutes in a virtual hearing, lawyers for the North Carolina League of Conservation Voters, the Harper group of plaintiffs and Common Cause appealed to justices to do just that: identify partisan gerrymandering and throw out the maps passed in November by the General Assembly.

Lawyers for the defendants in this case – the legislature – countered that the definition is nowhere in the Constitution and that the court should not be part of making that decision and thus becoming a political entity.

Plaintiffs’ attorneys continually cited the words from the case they were appealing: a ruling in early January by a 3-judge panel in Wake County Superior Court that there was extreme political gerrymandering in numerous congressional and legislative districts but that the state’s constitution didn’t define what the limits are for using political data to draw election districts that would favor the party in power.

Plaintiffs say the maps intentionally expand the GOP’s edge in the U.S. House from 8-5 to 10-4 or even 11-3 – there is a 14th district added by the census – and cement control in the General Assembly. Legislators and their attorneys argue they didn’t use partisan or racial data in drawing the maps and that their work was the most transparent in history.

“All three maps are an extreme violation of foundational rights of all North Carolinians,” said Stanton Jones, representing the Harper group, who was the first person to address justices. 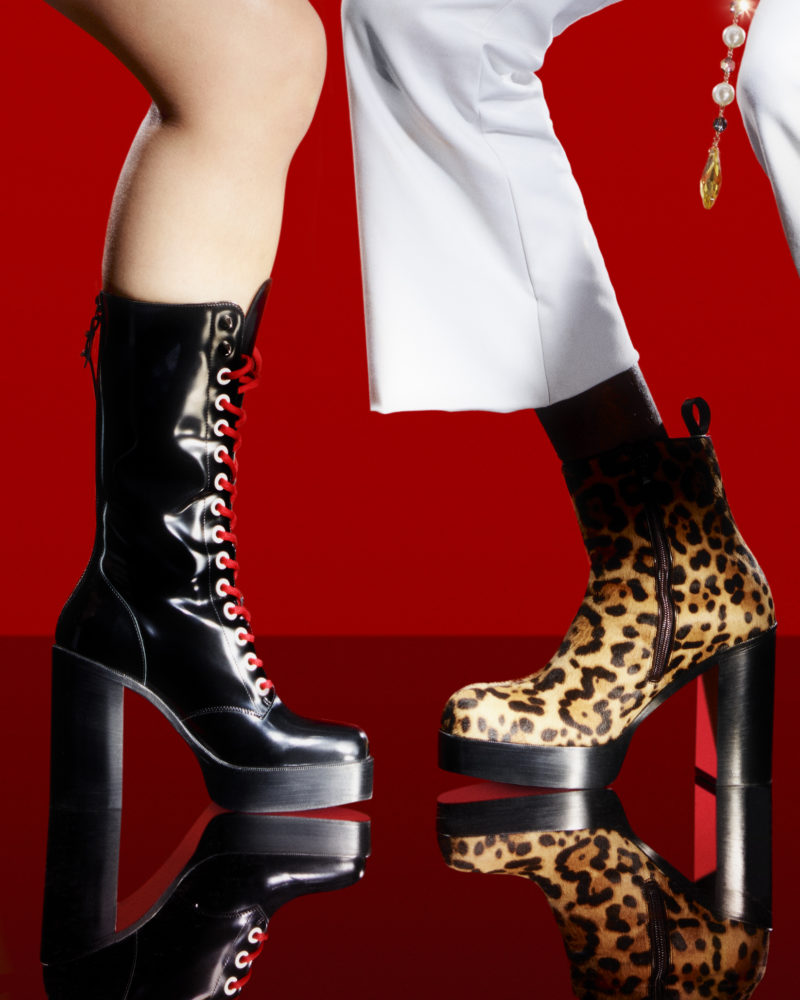