NASA’s Hubble Space Telescope has discovered the farthest star ever seen to date. The star is more than 12.9 billion light-years away and likely existed within the first billion years after the beginning of the universe. The star system is officially called WHL0137-LS, but it has been nicknamed “Earendel”, which means “morning star” in Old English.

While a lot of evidence points towards Earendel being a star, scientists will have to wait for more data before confirming whether it is a single star or a cluster of two or more. This discovery is a massive leap from the previous record-holding star: “Icarus” or officially, MACS J1149+2223 Lensed Star 1. Icarus existed at a time when the universe was about 4 billion years old or about one-third of its current age.

Scientists refer to this time as redshift 1.5. The word “redshift” is used because as the universe expands, light from distant objects shifts to a longer wavelength, appearing more reddish.

The researchers behind the discovery documented their findings in a research article published in Nature on March 30. “We almost didn’t believe it at first, it was so much farther than the previous most-distant, highest redshift star,” said astronomer Brian Welch of the Johns Hopkins University, lead author of the paper, in a press statement.

“Normally at these distances, entire galaxies look like small smudges, with the light from millions of stars blending together. The galaxy hosting this star has been magnified and distorted by gravitational lensing into a long crescent that we named the Sunrise Arc,” explained Welch. According to him, studying Earendel will be a window into an era of the universe that humans are unfamiliar with.

The researchers estimate that Earendel is at least 50 times the mass of our sun and a million times as bright. But even such a massive and bright star would have been impossible to see if it weren’t for the phenomenon of gravitational lensing.

In this detailed view, Erandel’s position can be seen along a ripple in space-time (the dotted line) that magnifies it and makes it possible for the star to be seen over such a great distance. (Image credit: Science: NASA, ESA, Brian Welch (JHU), Dan Coe (STScI); Image processing: NASA, ESA, Alyssa Pagan (STScI))

Gravitational lensing occurs when a cluster of stars warps the fabric of space. This creates a sort of massive magnifying glass that distorts and amplifies the light from distant objects behind it. In the case of Earendel, this is caused by a huge galaxy cluster called WHL0137-08.

Scientists expect Earendel to remain highly magnified in the years to come when it can be observed by NASA’s new James Webb Space Telescope. Webb has a high sensitivity to infrared light which will be useful when trying to learn more about the newly-discovered star because its light is redshifted to longer infrared wavelengths.

Scientists will need data from Webb to conclusively confirm that Earendel is indeed a single star and even to measure its brightness and temperature, which will yield more information about its type, composition, etc.

Mon Apr 4 , 2022
Summer decor ideas are all about bringing joy and happiness into the home as well as celebrating the colors and sights of the season. Whether it’s spent at home in the backyard or travelling to exotic climes, summer is a joyful time which brings happy memories for many, so why […] 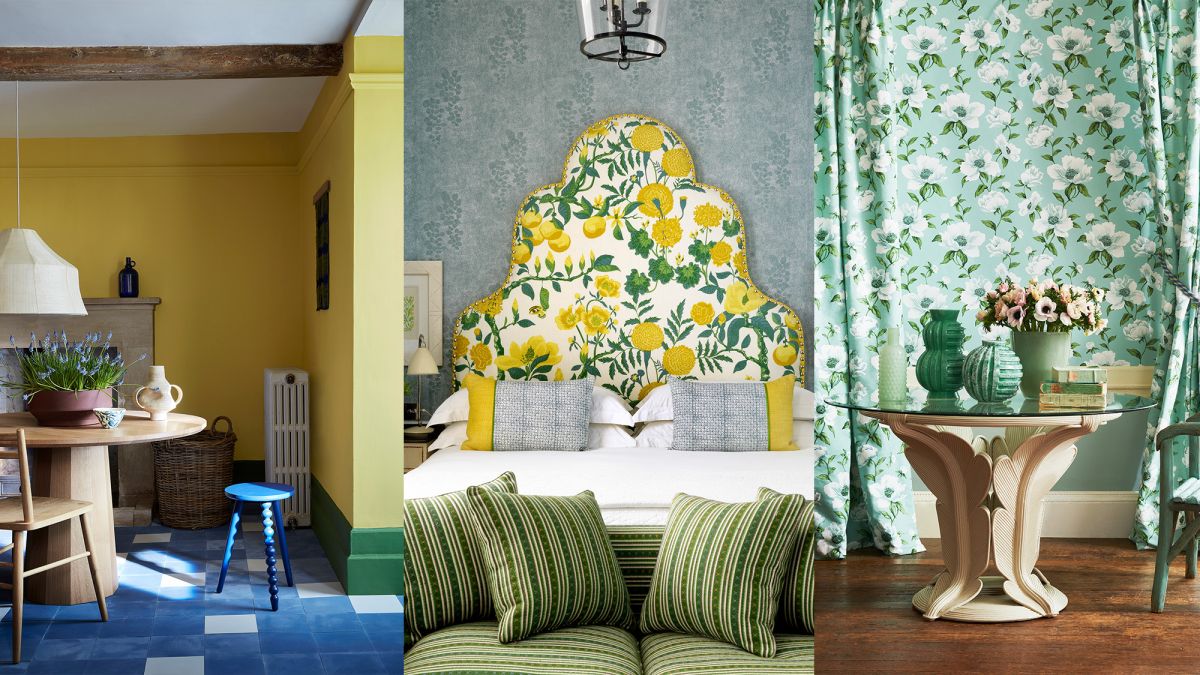