More than 4,000 Minneapolis educators went out on strike last week for the first time in more than five decades. Their demands echo those made by teachers during their previous strike in 1970, a walkout that helped transform the state’s approach to education and public sector unions.

In 1970, Louise Sundin was in her third year of teaching ninth grade English at Ramsey Junior High School in south Minneapolis.

“It was seven o’clock in the morning, Thursday, April 9, when we got out of our cars and walked over to pick up our strike signs,” Sundin said.

As soon as the teachers picked up those signs, they lost their jobs. Teachers were among the public employees who were not allowed to legally strike at the time.

There was uncertainty in going out on an illegal strike, especially for veteran teachers who risked their pensions. As a young teacher, Sundin knew she could get a job elsewhere if the strike went badly, but she worried for teachers who were their families’ sole breadwinners.

The issues underlying the strike had been brewing for years: ballooning class sizes, a dearth of school supplies and a school board that didn’t seem to take the unionized teachers seriously as professionals.

Sundin remembers the power she felt on that first morning, as truck drivers refused to cross their picket line to make deliveries to the school.

“The resolve was very strong in the strikers, so we kind of stuffed any fear we had down,” Sundin said. “We were absolutely convinced of the rightness and the righteousness of our position, and we just felt that, both for the professionals and for the students that we serve, that was the absolute right thing to do.”

Augsburg University professor William Green wrote about the strike in a book that will be released later this year. He’s a longtime educator and former superintendent of Minneapolis Public Schools.

Green says that Minneapolis now has a reputation as a politically progressive city, but that wasn’t always true. In 1970, he said, the country was being rocked by demonstrations and strikes of all sorts. But seeing teachers go out on an illegal strike was something new for the public.

Because teachers often had personal relationships with their students’ parents, they were able to maintain support from the public during the strike, Green said. But negotiations with the district, which claimed it didn’t have money to meet the teachers’ demands, proceeded slowly.

Previously, Green said restrictions on the abilities of public sector workers made it easier for management to brush off the issues they brought up. Weeks into the strike, the teachers’ demands started to shift, to include broader issues like their ability to collectively bargain as public employees.

The end of the strike came after 20 days of protests and picketing because both the unions and management wanted to get the teachers back into schools. But it didn’t result in immediate large salary raises. What happened, Green said, is both the school board and the unions agreed on a united political approach to work towards resolving broader issues in education.

The strike led directly to the passage of PELRA, the Public Employment Labor Relations Act, which legalized the rights of public workers all across the state to collectively bargain through their unions, and was later extended to give public workers a limited right to strike.

Green said the teachers strike also helped push the state towards what some call the Minnesota Miracle — the 1971 legislation that sought to reduce disparities in school funding across the state. He said school boards could no longer convincingly plead poverty when faced with teachers’ demands.

“It’s the commitment of societies to sustain a workable system of public education, it’s the work of society to remind its policymakers to make this a priority and to keep this a priority,” Green said.

“So, not just bargaining for higher wages or better benefits, but bargaining for what children need, what the community needs, how schools can play the role that in our best thoughts we think they ought to be playing,” Rachleff said.

Rachleff said the main demands of teachers unions today, including the Minneapolis Federation of Teachers, echo their demands in the 1970 strike, and even back to the 1946 St. Paul teachers strike.

“Those struggles in ‘46 and ‘70, whether people are knowledgeable about them in the present or not, helped shape the parameters in which teachers are trying to make their classrooms, and their work environments and their lives better today,” Rachleff said.

Fifty-two years after the 1970 Minneapolis teachers strike, Louise Sundin, the former teacher and labor leader, said she’s proud of the role she and her colleagues played to set the stage for teachers to keep pushing.

You make MPR News possible. Individual donations are behind the clarity in coverage from our reporters across the state, stories that connect us, and conversations that provide perspectives. Help ensure MPR remains a resource that brings Minnesotans together.

Donate today. A gift of $17 makes a difference. 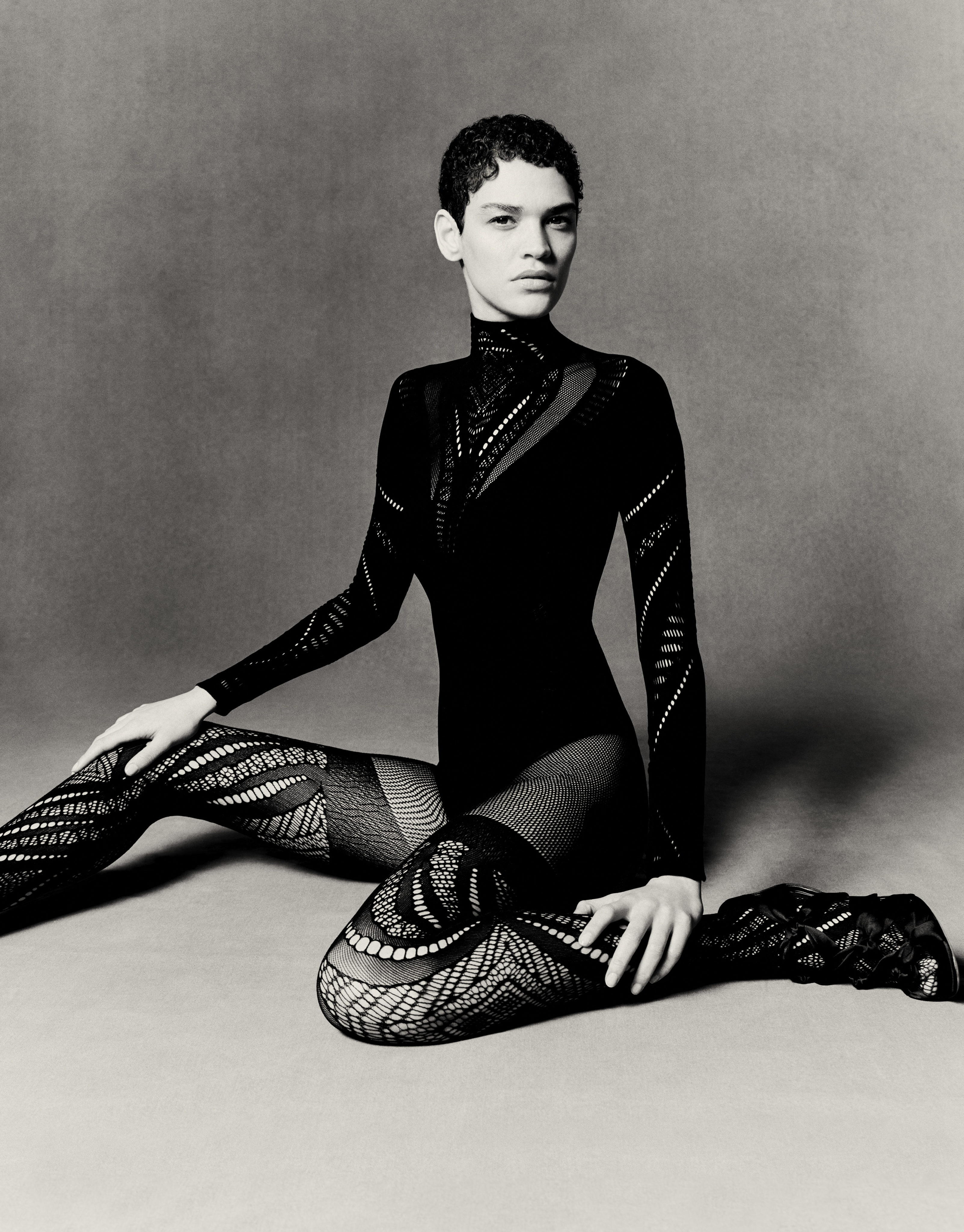