When the Duchess of Cambridge attended the Top Gun premiere last Thursday, wearing a maxi bodycon dress by Roland Mouret, it became clear there was a new contender for summer’s It-dress.

British Vogue announced it was “a departure from her normal red-carpet attire”: minimalist black, curve-hugging, floor-skimming, and sexy. And a million miles away from the dress of last summer, the ubiquitous flower-print frock.

The dress quickly became one of the brand’s bestsellers: to date, it has had more than 89m views on TikTok, with many praising its flattering fit; and last November Skims released a long-sleeved version (£86). Both dresses come in five neutral colours, but as one reviewer said, “black is the bomb.”

Selfridges calls it a “nightdress” on their website, though that hasn’t stopped women wearing it out-out. In fact, this is precisely the point. “In Covid, we saw the rise of loungewear and the bed-to-street look, which took the inner-as-outerwear trend to new heights,” said Patricia Maeda, of the trend forecasting agency Fashion Snoops.

When Covid restrictions were lifted, our attachment to comfort remained steadfast: “By being made of a super-soft material [a modal/spandex blend], it combines the consumer desire to put the body on display with not wanting to compromise on comfort,” said Maeda.

The dress is getting a lot of attention. Since Elizabeth Kando posted her “Styling my Skims dress” video on TikTok, in February, the 21-year-old American student’s upload has been viewed more than 3.3m times. “I was shocked by the response,” she said.

The success of the dress is not only down to its ability to deliver that Kardashian hourglass silhouette – for an inclusive range of sizes, up to UK size 30 – but also its versatility. “I can throw it on for a casual day or pair with some strappy heels and jewellery for a formal occasion,” said Kando. It can do Roland Mouret-esque high-glamour, boxset binge – or even bed.

Skims has waiting lists for the dress (at the time of going to press, it was still available at Selfridges). Inevitably, cheap “dupes” have emerged, as well as high-street offeringsat New Look and River Island.

“The silhouette has also become a fixture on the autumn/winter 2022 catwalks,” said Maeda, with maxi bodycon looks from Balmain, Alaia and Rick Owens, among others. 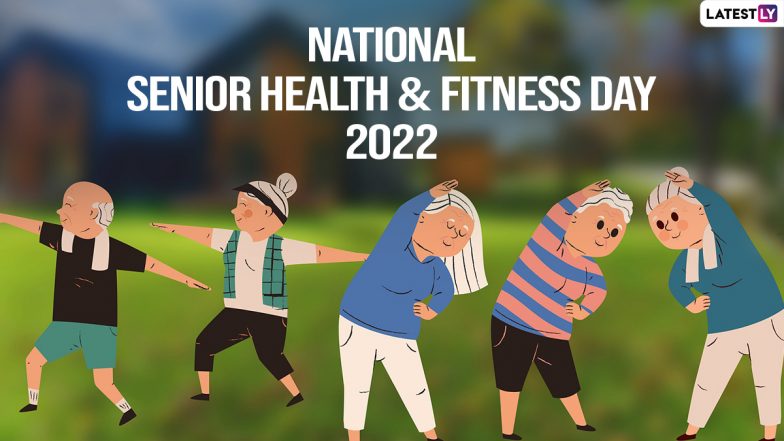