TOPEKA — Personal injury attorney Dustin DeVaughn warned Kansas legislators that implementation of a bill restricting advertisements by lawyers would trigger lawsuits and court rulings declaring the statute to be an unconstitutional infringement of the First Amendment.

Advocacy by the U.S. Chamber of Commerce and Kansas Chamber prompted DeVaughn to share his opinion Monday with House members on the bill imposing restrictions on advertisements for legal services tied to alleged problems with medical drugs or devices.

Under Senate Bill 150, the state’s attorney general would be responsible for determining if commercials violated a definition of false or misleading and whether it was appropriate to file criminal charges. The business lobby wants to help companies avoid legal complications by targeting data-collection companies gathering health information used by law firms to identify potential plaintiffs.

“This is unconstitutional as a violation of free speech,” said DeVaughn, who practices law in Wichita. “And, second, the law is unnecessary and duplicative — just more government.”

The office of Attorney General Derek Schmidt indicated enactment of the bill could be constitutionally challenged by individual lawyers, law firms or legal organizations.

Cary Silverman, of the Shook, Hardy and Bacon firm in Washington, D.C., countered on behalf of the U.S. Chamber Institute for Legal Reform that the bill was necessary to address deceptive legal advertising in Kansas. The Senate-passed bill would be in addition to oversight of lawyers by the Kansas Supreme Court through the Kansas Board of Discipline of Attorneys and by regulations enforced by the Federal Trade Commission.

He said the disciplinary office investigated eight alleged violations of the Supreme Court’s rules on lawyer advertising among 5,300 complaints filed in the past six years. The office received no complaints that would fall under limitations outlined in the Senate bill, he said.

Under the bill, attorney advertisements in Kansas would have be clearly identified as a paid commercial for legal services. The person responsible for the advertisement couldn’t use the words “public service announcement” or refer to a medical, health or consumer “alert.” Words in ads would have to be displayed conspicuously and legibly. Display of a federal or state government agency logo in the commercial would be forbidden.

It would ban a person or company from obtaining, selling, transferring or disclosing “protected health information” without written authorization if the purpose was to market legal services. Republicans and Democrats on the House Commerce, Labor and Economic Development Committee raised questions about this provision, because it appeared Kansans would surrender their right to share personal health information with anyone they wished.

Advertisers would have to identify sponsors of commercials and the law firm interested in the personal health data. Commercials soliciting clients who might allege injury from a prescription drug approved by the U.S. Food and Drug Administration must warn people not to stop taking medications without consulting a doctor.

In addition to the Kansas Chamber and U.S. Chamber of Commerce, the National Federation of Independent Business, or NFIB, endorsed the bill approved by the Senate 24-14 in February. The states of Indiana, Tennessee, Texas and West Virginia have comparable laws on the books.

Dan Murray, Kansas director of NFIB, said a flood of lawsuits had distorted the nation’s legal system. He supported the bill due to concern businesses without in-house counsel or unable to afford an outside attorney could be damaged by predatory law firms.

“Trial lawyers know this and, as a result, small business owners are easy targets for the plaintiffs’ attorneys looking for a quick payout,” Murray said.

Joseph McGreevy, an attorney in private practice testifying on behalf of the Kansas Trial Lawyers Association, said the Senate bill duplicated half a dozen state Supreme Court rules of conduct for attorneys.

In a pending challenge of West Virginia’s version of this law, he said, the government in federal district court failed to identify a substantial reason to infringe on the First Amendment.

“The court in the West Virginia case held that the state cannot declare through legislation that certain words are misleading or unfair,” McGreevy said.

Allison Mazzei, president and executive director of the Kansas Association of Broadcasters, said the proposed remedy in the bill went further than necessary to address misleading attorney advertising. The bill also used the word “person” to apply sanctions under the Kansas Consumer Protection Act to originators of allegedly offending content as well as television or radio stations that ran a noncompliant ad.

“The bill amounts to unlawful prior restraint under the First Amendment because it would force KAB members trying to avoid liability to censor material that, but for the bill, has been and would be constitutionally permissible,” Mazzei said.

Sun Mar 20 , 2022
Opinions expressed by Entrepreneur contributors are their own. According to the Bureau of Labor Statistics, 20% of startups are closed in the first year, and half of them within the first five years. CBInsights reports 35% of startups fail because of a lack of market demand, among others failure reasons — cash flow problems, getting […] 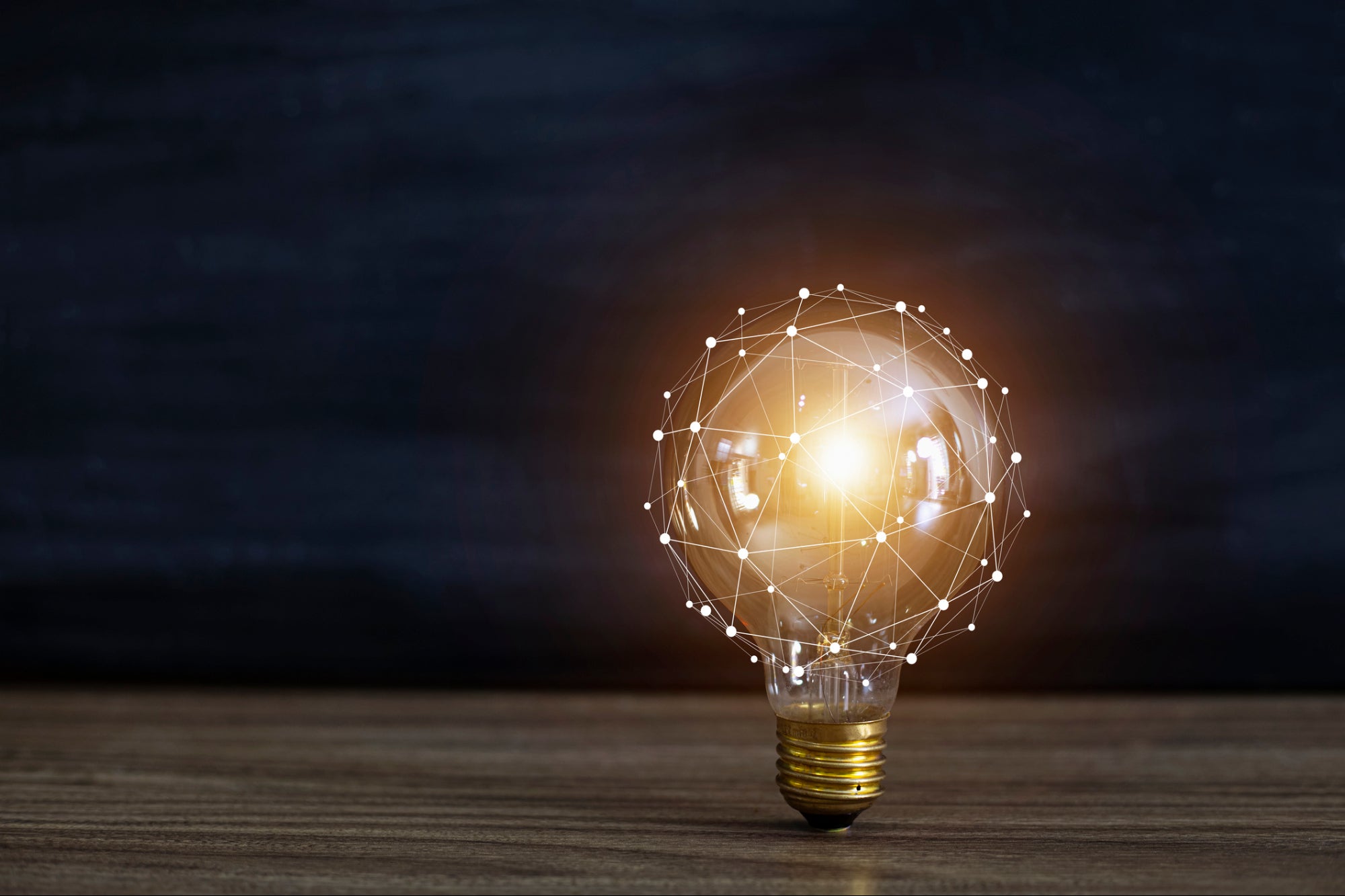