Mr. Jenkins spoke to Conor Lennon from UN News ahead of this year’s International Day of Education, marked on 24 January. He began by outlining some of the effects the pandemic had on students worldwide.

We are very concerned, as more and more data is emerging, of the disproportionate impact school closures have had, in terms of learning loss, on marginalized children.

Before the pandemic, 53 per cent of 10-year-olds living in low and middle-income countries were not sufficiently or effectively reading, and did not meet the minimum standards of foundational literacy and numeracy. That is estimated to be going up to 70 per cent.

That’s 70 per cent of 10-year-olds being unable to read or understand a simple text, and children living in countries with poor learning outcomes prior to the pandemic have tended to also have had their schools closed for the longest.

The marginalized also had less access to remote learning, because they were either less likely to be living in an area in which remote learning was offered, or didn’t have access to a device, or to radio or television.

UN News: What do you say to parents and teachers concerned that, with children less likely than adults to be vaccinated, schools are a breeding ground for COVID-19?

Robert Jenkins: Closing schools has a profound impact on children. As I mentioned, there’s the learning loss, but also in other ways, in terms of their psychosocial, health, physical and nutritional needs. They no longer have access to midday meals or other support they received at school.

Evidence so far indicates that in-person schooling does not appear to be the main driver of community transmission of COVID-19, and risk mitigation measures in schools have proven to be very effective.

Children learn with tablets and computers at a school in Yaoundé, Cameroon.

UN News: Many of the issues you mentioned, such as the marginalization of disadvantaged children and inequality, existed before the pandemic, which has exacerbated many of these problems. Some education experts think that this crisis could be an opportunity to transform the education system worldwide for the better. Do you think that that is realistic?

Robert Jenkins: I have seen some encouraging examples of countries introducing innovations, which are being brought into the school system, and Sierra Leone is a great example of that. But there are many other examples of countries adopting blended learning and digital learning approaches, with support for marginalized children while schools were closed.

Unfortunately, these examples of transformation, and at-scale change that was overdue prior to the crisis, are not happening everywhere, and it would be a huge, missed opportunity if schools reopen and we return back to exactly where we were two years ago, but with children now even further behind.

UN News: With all that in mind. What’s your message to governments and Health ministers on this year’s International Education Day?

Robert Jenkins: The importance of prioritizing schools reopening, so that marginalized children can return back onto their learning journey. Let’s use this moment to transform and address long-standing education issues.

Sat Feb 19 , 2022
Richard Fitzwilliams commented as Kate read the modern children’s classic The Owl Who Was Afraid Of The Dark by Jill Tomlinson on CBeebies on Sunday. Illustrated by Paul Howard, the book tells the story of baby barn owl Plop who is helped by others to grow in confidence and overcome […] 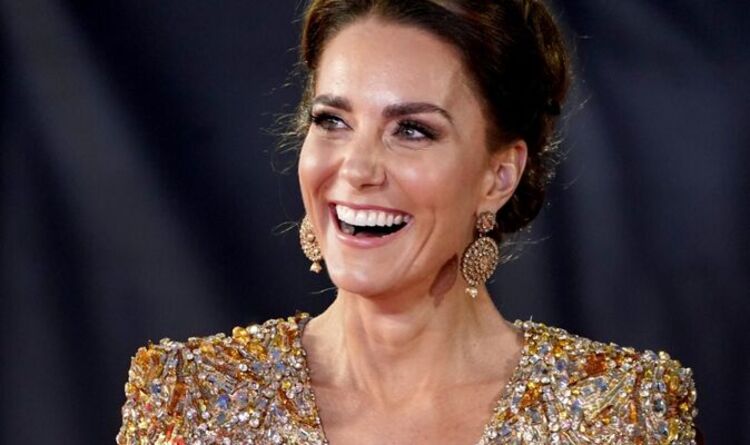