Even as China spends billions to build up its domestic semiconductor sector, it is still some time away from achieving the capabilities needed to produce cutting edge chips, an analyst said on Wednesday.

Semiconductors are used in everything, from smartphones and computers to cars as well as home appliances.

“So, if you look at leading edge, we’re talking about 16-nanometer or 14-nanometer and below. The majority of that comes, primarily, from Taiwan and Korea, and to a certain degree in the U.S., with Intel,” Morales added.

Chips are made using a process called lithography where highly complex and expensive machines shine very narrow beams of light onto silicon wafers that have been treated with “photoresist” chemicals to create intricate patterns.

Employees work on the production line of silicon wafer at a factory of GalaxyCore Inc. on May 25, 2021 in Jiashan County, Jiaxing City, Zhejiang Province of China.

For several years now, China has talked about doing more — like spending additional money on research and development — to achieve self-reliance in science and frontier technologies, including semiconductors and artificial intelligence.

Beijing stepped up its efforts as the United States targeted Chinese tech companies like Huawei and SMIC with sanctions amid escalating tensions between the two superpowers.

IDC’s Morales explained that despite heavy investments from China, the country still needs to gain access to both software as well as equipment needed to produce the high-end chips.

Analysts previously said that Chinese semiconductor companies that focus on legacy, long-tail technologies are expected to do well. These companies essentially produce a variety of less advanced chips for areas like power management, microcontrollers, sensors and other consumer-related segments to meet the growing local demand. These chips are still considered very important to the overall supply chain.

“That’s where you are going to see some of the Chinese ecosystem thrive and grow and begin to take market share,” IDC’s Morales told CNBC. “But it’s going to take China some time, it could take them more than a decade before they can actually get more competitive, at least at the very leading edge.”

He pointed to SMIC, which is China’s largest and most important chipmaker.

“They have capabilities to support 28-nanometer and they’ve started some sampling of 14-nanometer,” Morales said. “But, the reality is that they need customers to really scale that capability, and a lot of the Chinese ecosystem is just not using that technology.”

“So they need U.S. partners and customers or European customers, or even Taiwanese customers, to be able to ramp that technology effectively, so that they can bring down the cost structure that they need,” he added.

Thu Jan 20 , 2022
Home remodeling and decorating is booming, and several shows and markets are planned for the next few months. Here’s a lineup that includes the Junk Hippy market, the big home show at NRG and suburban events organized by Texwood Shows. (Full disclosure: I’ll be one of many speakers at each […] 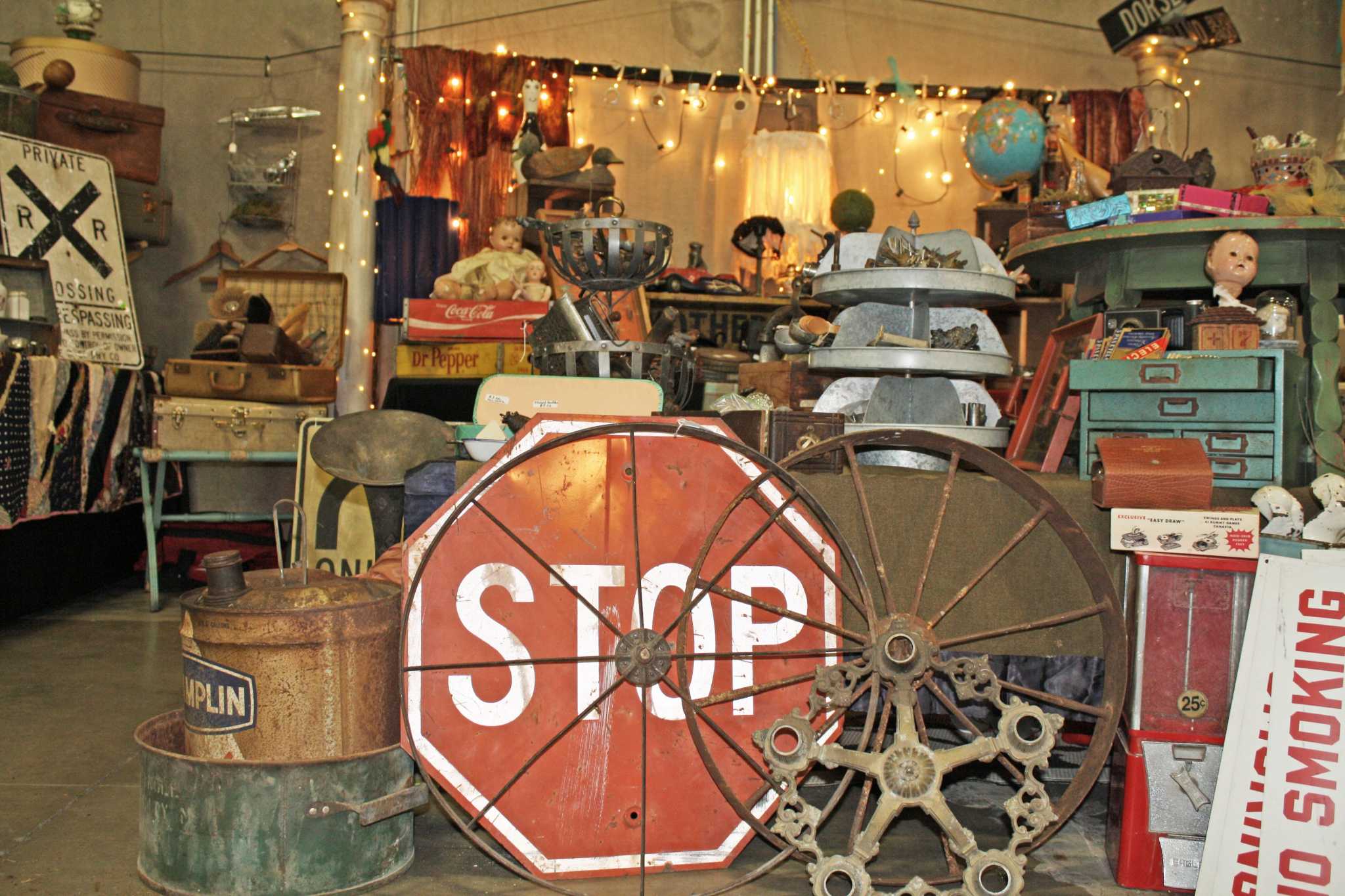