The Vermont House gave preliminary approval to a bill Wednesday that would put part of the Education Fund’s surplus toward buying down tax rates and set money aside to keep feeding all K-12 students for free.

Every year, lawmakers pass out the so-called yield bill, setting a key number used to calculate local education taxes. An economy bolstered by federal spending has been a temporary boon to the state’s coffers, and lawmakers this year had an extra $95 million in the Education Fund to decide how to spend.

As it stands, H.737 would direct $36 million of the surplus to lowering next year’s school property taxes and put $15 million toward career and technical education. Another $36 million would be set aside in a reserve fund to help pay for free breakfast and lunch in schools while lawmakers look for a long-term funding solution.

The yield bill still has a long way to go and could change in substantial ways. After a second vote in the House, it will head to the Senate. It also interacts with other, unsettled legislation — most notably, a proposal that contemplates making universal meals in schools permanent — and the outcome of those debates could alter how the tax bill shakes out.

“This is the first stab at it. It will show in many different places and come back to us maybe several different times,” Rep. Scott Beck, R-St. Johnsbury, who reported the bill on behalf of the House Ways and Means Committee, told his fellow lawmakers on the floor. It passed on a voice vote.

For now, the bill contemplates the average homestead property tax rate would tick down from $1.523 per $100 in assessed property value this year to $1.369 next year. The non-homestead rate would be $1.449, down from $1.612. Most Vermonters actually pay their school taxes based on income, and that rate would go down from 2.5% to 2.29%.

A pandemic-era waiver from the federal government has covered the cost of paying for universal meals in Vermont’s schools for the past two school years. But U.S. Senate Minority Leader Mitch McConnell, R-Ky., blocked an extension of that provision in the latest federal appropriations bill, and the state now finds itself faced with the decision of whether to pick up the tab to keep universal meals in place.

Anti-hunger advocates are making a hard push to do so, arguing the old system, which subsidized meals for some low-income kids, let too many fall through the cracks and created a stigmatizing experience for students.

The sticking point is money. Updated estimates from legislative analysts peg the cost for universal meals at about $28 million next year, although they say long-term costs could grow to about $35 million annually.

The Education Fund could simply absorb the higher cost of paying for free meals without identifying an additional source of funding, although doing so would put upward pressure on property taxes. Rep. Janet Ancel, D-Calais, who chairs House Ways and Means, has made clear she does not want to see that happen.

“There are members of the committee that are very anxious to move this, and there are some that are struggling” because of the funding piece, Webb said. The education committee hopes to finish its work by mid-April.

If you want to keep tabs on Vermont’s education news, sign up here to get a weekly email with all of VTDigger’s reporting on higher education, early childhood programs and K-12 education policy.

Did you know VTDigger is a nonprofit?

Our journalism is made possible by member donations. If you value what we do, please contribute and help keep this vital resource accessible to all.

Mon Mar 28 , 2022
A mysterious proposed ballot initiative that aimed to let companies treat nurses and other healthcare workers as gig workers was withdrawn less than three weeks after it was submitted. The initiative was filed with the California Attorney General’s office on Jan. 24, and MarketWatch reported on the ballot measure a […] 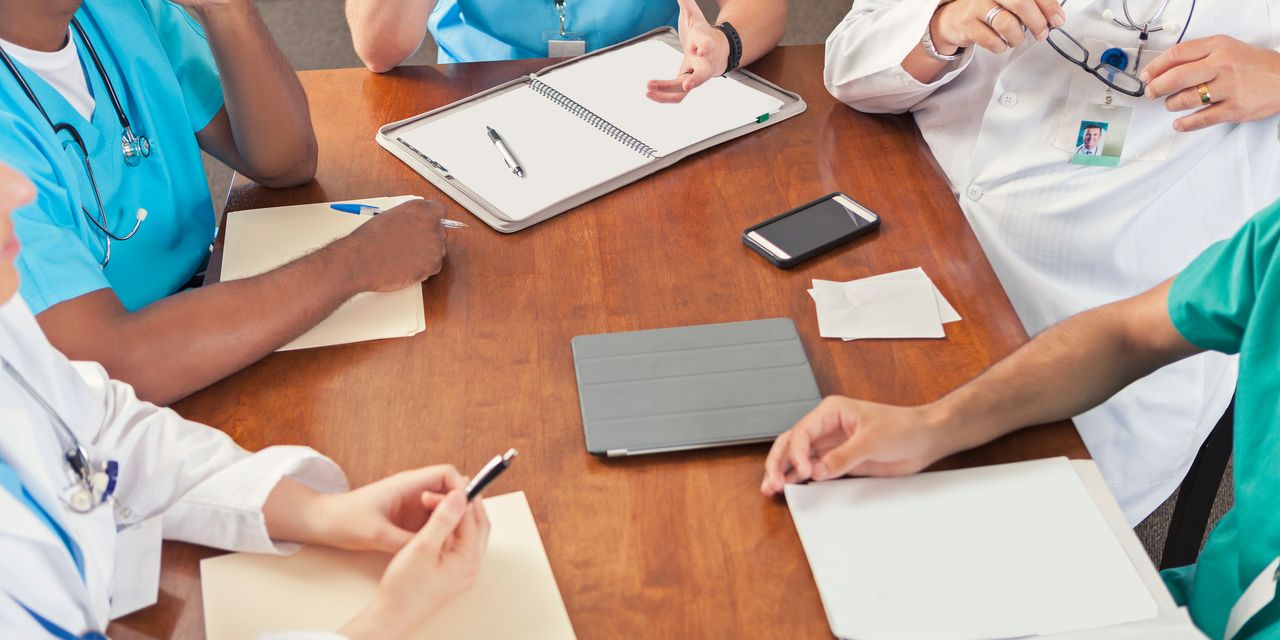 Almost one billion children and adults with disabilities and older persons in need of assistive technology denied access, according to new report

A new report published today by WHO and UNICEF reveals that more than 2.5 billion people need one or more assistive products, such as wheelchairs, hearing aids, or apps that support communication and cognition. Yet nearly one billion of them are denied access, particularly in low- and middle-income countries, where […]