The Jedi Blue agreement enables Meta via its Meta Audience Network, to participate in Google’s Open Bidding programme, which is a rival to header bidding.

“A competing technology to Google’s Open Bidding may have been targeted with the aim to weaken it and exclude it from the market for displaying ads on publisher websites and apps,” EU antitrust chief Margrethe Vestager said in a statement.

While one angle of the EU investigation focuses on the deal, another looks at whether Google abuses its dominance which could mean that Facebook is off the hook if this is found to be the case.

“This is a publicly documented, pro-competitive agreement that enables Facebook Audience Network (FAN) to participate in our Open Bidding program, along with dozens of other companies,” Google said in response to the investigations.

“Meta’s non-exclusive bidding agreement with Google and the similar agreements we have with other bidding platforms, have helped to increase competition for ad placements,” Meta said in a statement.

Google, which has already been hit by more than 8 billion euros ($8.8 billion) in EU antitrust fines in the past decade, and Facebook are both being investigated by the bloc’s executive over other issues and could face fines as much as 10% of their global turnover for breaching its rules.

Britain’s antitrust authority is also investigating the deal and the EU competition watchdog said it intends to cooperate closely with its British counterpart.

Texas and 15 other U.S. states alleged in an antitrust complaint against Google that the deal with Facebook was struck as part of its effort to counter header bidding, which publishers wanted to use to make more money from advertising on their websites.

Sun Mar 13 , 2022
Spring mantel decor ideas are a wonderful way to celebrate the delights of the new season. For those of us that have cold and dark winters, a beautifully styled mantelpiece filled with spring flowers, pretty pastel accessories and cherished positions is the perfect antidote which is guaranteed to bring hope […] 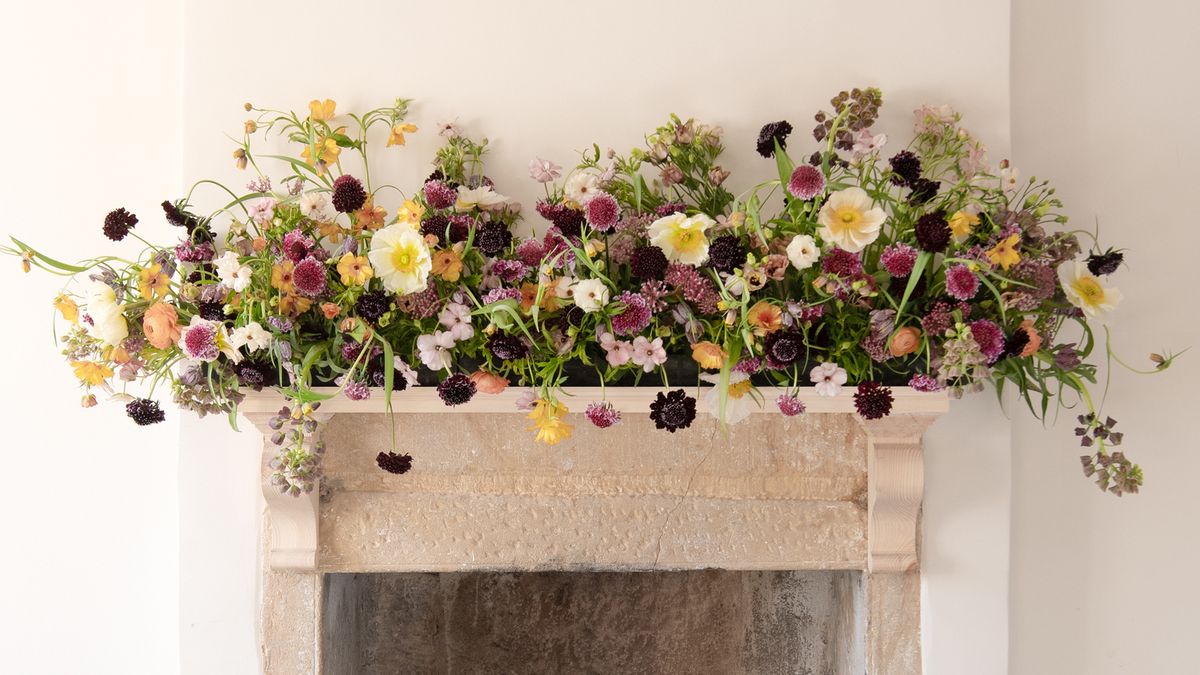