Imagine being at the Arnold Sports Festival and standing among the best in the world in your sport preparing for competition. Gabriele Burgholzer knows that feeling well. At the 2022 Arnold Pro Strongwoman contest, Burgholzer stood as one of the 10 strongest women on the planet to compete in Columbus, OH.

Burgholzer placed eighth, but the connection for Burgholzer goes far deeper than just being a contest participant. The native of Austria feels a connection to its host, fellow Austria native Arnold Schwarzenegger — she’s even known as the “Austrian Oaktress.”

“I almost want to say I followed in his footsteps a little bit because he also left Austria to go overseas and to make a name of himself,” said Burgholzer.

Burgholzer spent her entire childhood in Austria. In her native country, the men are required to join the military before moving on with the rest of their lives.

“In Austria, it’s mandatory for all males to serve in the military for a couple of months to get the experience,” she said. “So, my two brothers, my father, grandfather, great-grandfather, and so on, all served in Austria.”

After graduating high school, Burgholzer came to America in 2007 to be an exchange student. Because she loved being in the United States so much, she opted to stay here permanently. However, she wanted to do more than simply live here. She wanted to show her appreciation for the country she now calls home. That’s why she enrolled in the United States Army.

Burgholzer has been serving in the United States Army for nine years, and her current rank is as a Staff Sergeant. Her travels have taken her from Fort Jackson, SC, where she performed in Basic Training to Texas, North Carolina, and even Hawaii. She is currently stationed in Fort Knox, KY.

Among the honors she has received include the Military Outstanding Volunteer Service Medal, three Army commendation medals, and more. In February of 2019, she tried out for the US Army Warrior Fitness team. Since August of that year, she has been the only strongwoman competitor on the team. Burgholzer wasn’t involved with fitness as a kid, but she has become passionate about strength and power.

“I did try my hand at bodybuilding, but I found that it wasn’t quite my forte. I preferred lifting heavy instead of looking good onstage.”

STRENGTH AND SERVICE IS THE KEY

The sport of strongwoman turned out to be the correct choice for Burgholzer. She entered her first contest, a local competition, in 2019. By 2020, she was crowned America’s Strongest Woman.

“It used to be frowned upon to be a strong woman and have big muscles. So, (the cheers) got me going and kept me going in that direction, and I haven’t stopped since.”

“It felt amazing. It was an incredible honor,” she shared. “If you were to tell me I would compete with the best athletes in the world in my sport and represent both Austria and the U.S. on that stage, I’d thought you were crazy. It’s a memory that I will cherish forever.”

Burgholzer may not have won that contest, but there are certain to be more international contests to come, and she will be ready. Aside from her dedication to training, her service and working in the Army has served as an advantage to mentally prepare as well.

“I think as soldiers or any servicemembers, we are taught from day one to have discipline. I think that for any sport, that is one of the bases you have to have. You have to be disciplined throughout your training, your diet, your sleep, everything to be in top shape,” she explained. “I truly thank the Army for helping teach me that discipline.”

Gabriele Burgholzer made it clear that she was referring to discipline, and not motivation, because as all athletes that compete know, the motivation may not be there every day.

“Just like in the Army, there are some things that you have to push yourself to do, there are days you have to do that in the gym as well. There are always good days and bad days.”

After the Arnold contest, Burgholzer had to undergo multiple surgeries that have kept her from returning to the strength stage for the time being, but she will be back, and she already has goals in mind. One of those goals is actually in another sport – powerlifting.

“I want to set the world record in the bench press. I recently hit 325 pounds, and I have no technique right now. So, I’m working on that, and hopefully I can break the record in my weight class, which I think is 380.”

Gabriele Burgholzer credits a lot of her success in strength and life to the military, and she feels everyone should understand what it is like to serve this nation.

“I actually think everyone should serve in the military for a couple of years. It has really helped me learn more about myself, improve discipline, and it has given me an opportunity to look at a bigger picture of what service members do for this country,” she explained, “It has also given me appreciation for the freedom that we all get to have. So, anyone that may be considering joining, please do. Obviously, do your research to find which branch is best for you.”

Aside from being one of the best in her sport, she wants to be one of the best for her sport. Burgholzer wants to encourage more women to get involved in strength sports in general so they can become their strongest selves.

“To all women out there, not just in the service, but all women, come join me in a strength sport. Don’t let society tell you what you should look like or what you’re supposed to lift or not lift. Come join me.”

Tue May 17 , 2022
Have you always dreamed of building an online business, or turning a side hustle into a lucrative income stream, but don’t have a clue where to begin? If the digital entrepreneurial lifestyle sounds like something you want to pursue, this article is your ultimate guide to picking a niche that […] 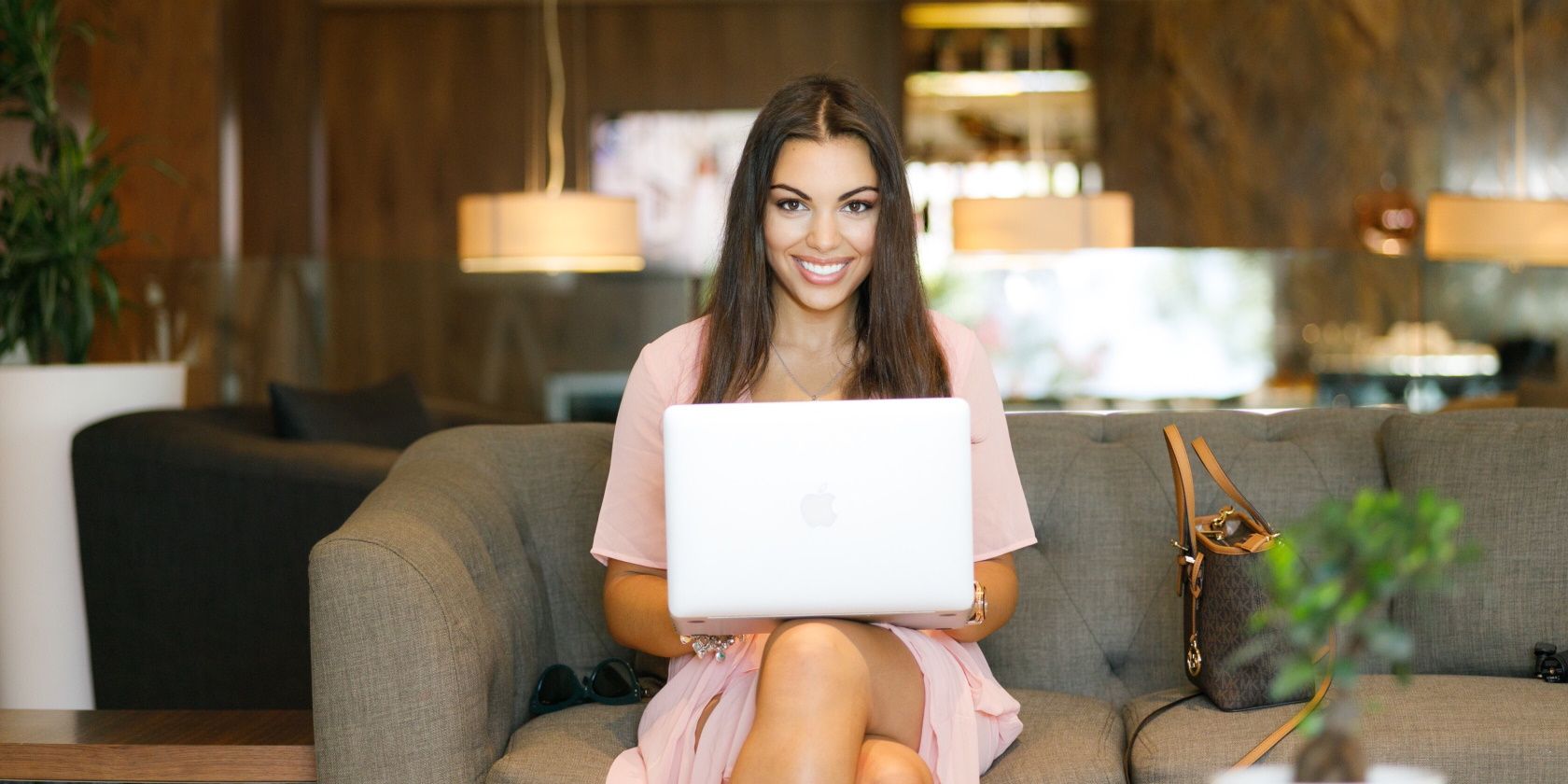