Even before the legislation passed the Florida legislature on March 10, 2022, it attracted widespread criticism, and opponents of the law used the intervening time to prepare a legal challenge on First Amendment grounds. That lawsuit was filed in the U.S. District Court for the Northern District of Florida on the same day the legislation was signed by the Governor. Unless blocked by a court ruling or later amended, the Act will go into effect on July 1, 2022.

The Act amends the Florida Civil Rights Act of 1992 (CRA) by adding a new section to the CRA defining certain diversity, equity, and inclusion (DEI) programs as unlawful discrimination if mandated by employers, associations, or certification organizations. The CRA currently makes it a prohibited “unlawful employment practice” to discriminate in employment against any individual with respect to compensation, terms, conditions, or privileges of employment, because of such individual’s race, color, religion, sex, pregnancy, national origin, age, handicap, or marital status. It also prohibits “any person”—including employers, associations, and certification organizations—from discriminating “against any other person seeking [a] license, certification, or other credential, [or] seeking to become a member [of an] association, or other organization” on the basis of protected characteristics, if the credential or membership is “required” in order to “engage in a profession, occupation, or trade.”

i. Consist of “training, instruction, or any other required activity;”

ii. That “espouses, promotes, advances, inculcates, or compels [an] individual to believe” any of eight enumerated “concepts;” and

iii. Be “a condition of employment, membership, certification, licensing, credentialing, or passing an examination.”

The Stop WOKE Act amendments to the CRA do not alter the traditional methods for redress available to aggrieved parties under the statute. The Florida Attorney General may pursue a civil action for violations of the CRA and seek damages, injunctive relief, and civil penalties, not to exceed $10,000 per violation. Additionally, individuals have a private right of action to pursue claims of discrimination but must first exhaust administrative remedies by filing a complaint with the Florida Commission on Human Relations within a year of the alleged violation. A court may issue an order prohibiting the “discriminatory” practice and provide affirmative relief, including back pay and compensatory damages, such as damages for mental anguish, loss of dignity, and any other intangible injuries, and punitive damages, not to exceed $100,000. A court also has the discretion to award attorney’s fees to the prevailing party in a manner consistent with Title VII of the federal Civil Rights Act of 1964.

The majority of the listed restricted concepts in the Stop WOKE Act are not representative of the current tone or content of DEI instruction and programs generally provided by employers or trained professionals or adopted as policies by associations. However, three of the prohibitions could be used to assert that some employers or organizations might violate the Stop WOKE Act by endorsing familiar DEI concepts:

Employers holding all-staff trainings that can be construed as promoting the restricted DEI concepts could face legal challenges from employees who assert that the trainings violate the CRA. Similarly, some associations and certification organizations have adopted DEI codes of conduct or policies with which members or certificants must comply as a condition of joining the organization or receiving the credential. To the extent these policies, programs, or activities are a condition of employment, membership, certification, licensing, or credentialing, they risk legal challenges under the Stop WOKE Act.

Purely voluntary DEI programs would not be covered by the Stop WOKE Act. The legislation squarely targets mandatory employer trainings. For membership associations and certification organizations, on the other hand, it is unclear what it means for a credential or membership to be “required” in order to “engage in a profession, occupation, or trade.” Certainly, if occupational licensure laws require applicants to hold a private certification, that element would be met. What if an otherwise voluntary credential, however, is listed as a minimum qualification in a job posting? If a certification is a de facto requirement of employment in a profession, an aggrieved individual may sue if holding the credential requires the individual to comply with a policy that promotes the restricted concepts.

Because of this risk, any employer or organization subject to the Stop WOKE Act would be prudent to review carefully the content of their DEI trainings and policies to ensure that they do not espouse or promote concepts that the legislation classifies as discriminatory. For example, an implicit bias training or definition of implicit bias in a DEI policy should emphasize that unconscious biases arise due to learned stereotypes and are not “inherently” implanted in an individual’s subconscious “by virtue of his or her race, color, sex, or national origin.”

The recently filed lawsuit, Falls v. DeSantis, was brought by several plaintiffs, including a DEI consulting firm that provides implicit bias training to nonprofits, government agencies, law firms, and corporations. The lawsuit alleges that the Act imposes “unconstitutional viewpoint-based restrictions on speech that regulate the speech of Florida’s … business owners in violation of their First Amendment Rights” and that the Act “employ[s] nebulous terms with vague definitions in order to chill protected speech.” With respect to employment trainings, the lawsuit asserts that the Act “permits employers to offer training that disagrees with [the eight restricted] concepts or takes a neutral position on them; however, any training that endorses those concepts now constitute an unlawful employment practice.”

Laws that expressly prohibit “endorsement” of “concepts,” as with the Stop WOKE Act, face heightened scrutiny from courts. The Supreme Court has long recognized that businesses and associations, like individuals, have a constitutional right under the First Amendment to freedom of expression. The Falls lawsuit asserts that the Stop WOKE Act’s restrictions “are not narrowly tailored to meet a compelling state interest” and therefore impose impermissible constraints on the free expression of businesses and employers. The lawsuit seeks a declaratory judgment that the provisions of the Act are unconstitutional and asks that the court issue an injunction against the law’s enforcement.

Organizations subject to the Stop WOKE Act will need to monitor these legal developments. If no injunction against enforcement is issued, employers, associations, and certification organizations that do business in or have employees, members, or certificants in Florida should examine the content of their mandatory trainings or policies. In many cases, adjustment of the phrasing of trainings or policies to include more nuanced concepts may avoid apparent violations of the Act.

The 9 Best Places For Solo Female Travel In 2022

Mon May 2 , 2022
“Sometimes, the best way to fully experience a place is alone,” says best-selling author Marcia DeSanctis, whose dazzling new book, A Hard Place to Leave: Stories from a Restless Life (Travelers’ Tales), celebrates the joys of travel—especially solo female travel. “There’s a restorative power of these stretches of time spent […] 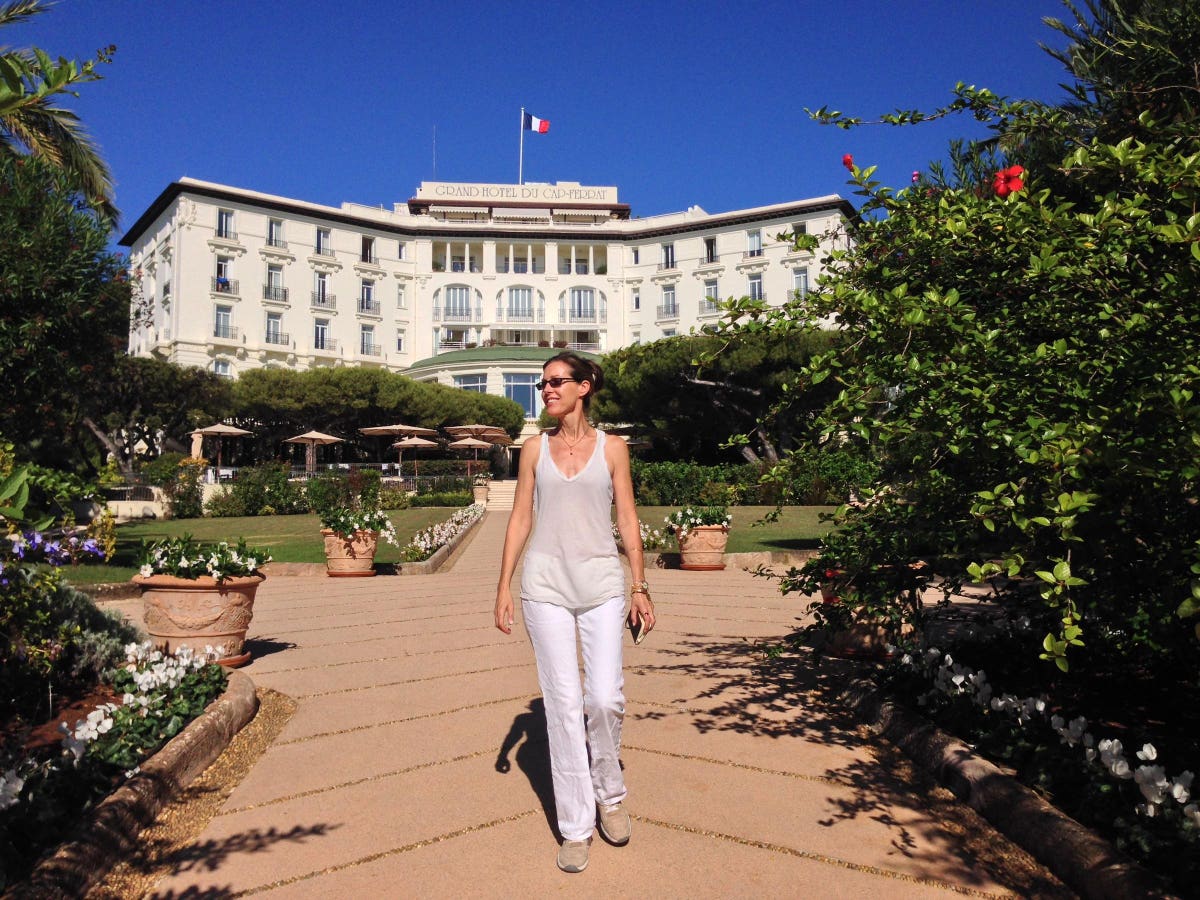