Richard Corcoran is resigning from his position as commissioner of the Florida Department of Education at the end of April.

“During his tenure, both in the House and at the Department, our state has become an education juggernaut and national leader for innovation,” Gov. Ron DeSantis said of Corcoran, the Florida House speaker in 2016-18, in a press release Thursday.

“We wish him well and thank him for his service,” he added. The announcement came as lawmakers are wrapping up their yearly 60-day session, with plans to return Monday to vote on a 2022-23 state budget.

Corcoran, a lawyer who was appointed by DeSantis in December 2018, will return to private life and “looks forward to spending more time with his wife Anne and their six children,” the press release said. The state’s salary database shows he was paid $284,280 a year as commissioner.

Corcoran’s time as speaker was marked by several education-related overhauls, including his plan to create private “Schools of Hope” in the face of failing Florida public schools. He also applied unsuccessfully to be president of Florida State University last year.

Corcoran, who was chief of staff to now-GOP U.S. Sen. Marco Rubio when he was speaker, evolved from a DeSantis antagonist to one of his top right-hand men.

The Pasco County Republican was supporting then-Agriculture Commissioner Adam Putnam for governor in 2018 when he criticized DeSantis, then a congressman, as having “a bulldog mouth, a chihuahua (behind), and he doesn’t even know what the heck is going on in this state.”

But he later became one of the governor’s most effective soldiers during the pandemic, acting as point man for DeSantis’ statewide rebuke of mask mandates, ensuring school districts followed suit.

In early November, an administrative law judge upheld the emergency rule, and said that DeSantis’ administration struck the “right balance.” That emergency rule later became law during special session in the fall.

“Indeed, the First District Court of Appeal observed how you have been ‘remarkably open’ in your defiance,” Corcoran wrote to Leon Schools Superintendent Rocky Hanna, for example.

“This means you have willfully continued to act unlawfully, and your actions have drawn significant questions as to your ability to maintain the public trust and the rule of law,” he added. “It is not too late to right these wrongs. Govern yourselves accordingly.”

A total of $877,851 was withheld from school districts in Alachua, Brevard, Broward, Miami-Dade, Orange, Duval, Leon and Palm Beach counties, records show. In December, those salaries were returned.

So far, GOP state Sen. Manny Diaz Jr. of Miami-Dade County has been mentioned as a possible replacement for Corcoran; Diaz also has long had a passion for conservative education proposals.

Want more news coverage? If you’re already a subscriber, thank you! If not, please subscribe using the link at the top of the page and help keep the news you care about coming. 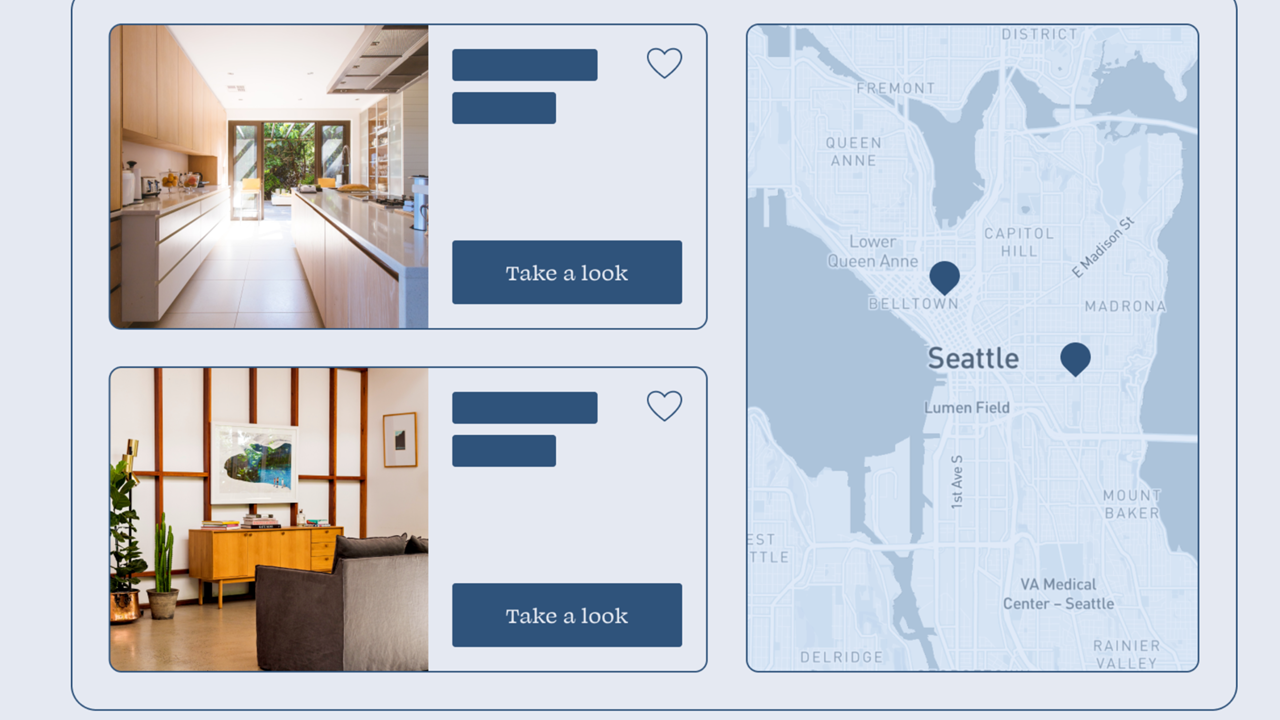