FLAGSTAFF, Ariz. (AP) — A federal appeals court has revived a claim in a lawsuit that alleged the U.S. Bureau…

FLAGSTAFF, Ariz. (AP) — A federal appeals court has revived a claim in a lawsuit that alleged the U.S. Bureau of Indian Education has failed to provide basic education services for Native American students at a school deep in a gorge off the Grand Canyon.

Many of the claims in the lawsuit that parents of children at Havasupai Elementary filed in 2017 have been resolved. The one centered on basic education like fine arts and economics now goes back to the U.S. District Court for further proceedings.

The 9th U.S. Circuit Court of Appeals also ruled this week that two plaintiffs that had been dismissed from the lawsuit because they no longer attend Havasupai Elementary can seek compensatory education from the Bureau of Indian Education.

“This is a landmark decision,” said Alexis DeLaCruz, one of the attorneys for the plaintiffs. “This is the first time — whether it becomes precedent or not — a federal court of appeals has sided with Native students saying ‘you have a path forward to hold the federal government accountable for your general education.’”

The Bureau of Indian Education oversees more than 180 schools that serve Native Americans in nearly two dozen states but directly operates less than a third of them. Other claims in the lawsuit related to special education and mental health needs have been resolved.

Parents of the children at Havasupai have said basic education largely is limited to math and reading. The lawsuit argued the Bureau of Indian Education also has a duty to provide health, consumer education, fine arts, physical education, a fully functioning library and other subjects.

The Bureau of Indian Education has acknowledged it has fallen short in providing basic education to students at Havasupai Elementary, but Justice Department attorney Laura Myron characterized it as a matter of sufficiency, not failure.

Myron told a three-judge panel of the 9th Circuit that there are numerous, practical obstacles in operating the school that’s accessible only by helicopter or by hiking 8 miles (13 kilometers). She also argued the plaintiffs weren’t seeking relief through the proper avenue.

“The record supports that the agency is attempting to comply with the regulations,” Myron said.

An attorney for the plaintiffs, Kathryn Eidmann, countered that “as a legal matter, regulations don’t become unenforceable just because compliance may be difficult.”

She said the obstacles cited by the government are entirely of its own making when it created the Havasupai reservation out of a fraction of the tribe’s ancestral land that spanned 4,687 square miles (12,139 square kilometers) of northern Arizona. Some of the ancestral land became part of Grand Canyon National Park.

The Havasupai children’s parents and their attorneys say the problems with education at Havasupai Elementary have only worsened during the coronavirus pandemic with limited in-person instruction and broadband services.

One parent said she’s been printing out additional educational material online for her two children in the elementary school so they don’t fall further behind. The Havasupai Tribe offers remedial educational services to children to supplement what’s offered at the school, the tribe wrote in court documents.

Havasupai children have no other option to attend elementary school on their land. Students are sent off the reservation for high school but sometimes get frustrated and quit because they feel unprepared, the tribe said.

“There is, therefore, a larger context to this case: the federal government’s failure to educate these children has had, and continues to have, an outsized destructive effect not only on the children themselves, but on an already vulnerable community,” the tribe wrote in court documents.

Copyright
© 2022 The Associated Press. All rights reserved. This material may not be published, broadcast, written or redistributed. 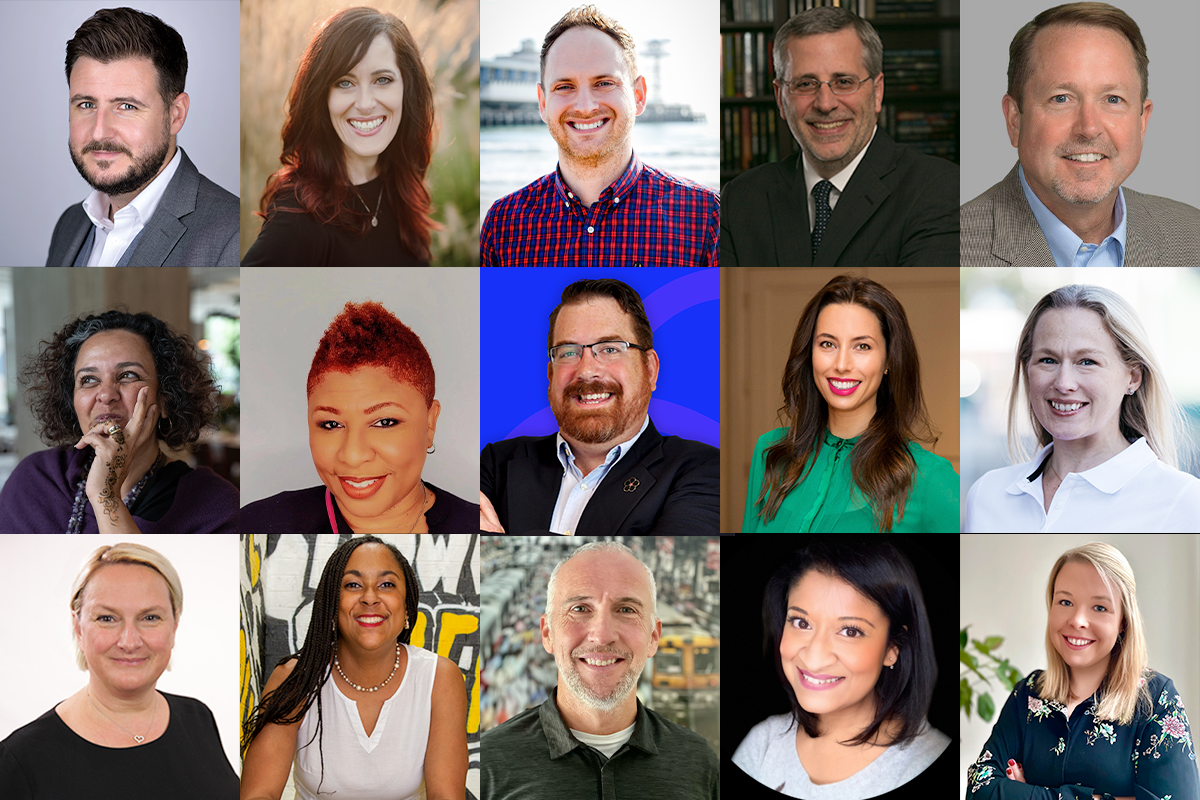