FIRST ON FOX: Education Secretary Miguel Cardona solicited the much-criticized letter from the National School Boards Association that compared protesting parents to domestic terrorists, according to an email exchange reviewed by Fox News.

The email exchange indicates Cardona was more involved with the letter’s creation than previously known.

President Biden’s Department of Justice relied on the NSBA letter, which suggested using the Patriot Act against parents, in creating its own memo directing the FBI to mobilize in support of local education officials.

In the Oct. 5 email, NSBA Secretary-Treasurer Kristi Swett recounted that NSBA interim CEO Chip Slaven “told the officers he was writing a letter to provide information to the White House, from a request by Secretary Cardona.”

A Department of Education spokesperson denied that Cardona solicited the NSBA letter, despite the email indicating he did.

“While the Secretary did not solicit a letter from NSBA, to understand the views and concerns of stakeholders, the Department routinely engages with students, teachers, parents, district leaders and education associations,” the spokesperson told Fox News Digital.

Previous emails had revealed that the NSBA was in contact with the White House and Justice Department in the weeks before it publicly sent the letter.

The emails were obtained by the parents group Parents Defending Education in a Freedom of Information Act (FOIA) request.

“Should this allegation be true, it would reveal that this administration’s pretextual war on parents came from the highest levels,” PDE President Nicole Neily told Fox News Digital.

Miguel Cardona speaks after President-elect Biden announced him as his nominee for education secretary on Dec. 23, 2020.
(Joshua Roberts/Getty Images)

“Attorney General Merrick Garland unequivocally stated that he based his memo on the NSBA’s letter – which in turn, mobilized the FBI and US Attorneys,” Neily added. “If Secretary Cardona was truly involved in this ugly episode, it is a significant breach of public trust, and he should be held accountable.”

Mon Jan 17 , 2022
Even though the winter holidays have officially come to a close, Georgia natives know that this is when winter really gets started. Seriously cold temperatures and the occasional chance of snow are what make this time of the year special, so take advantage of the weather this season by going […] 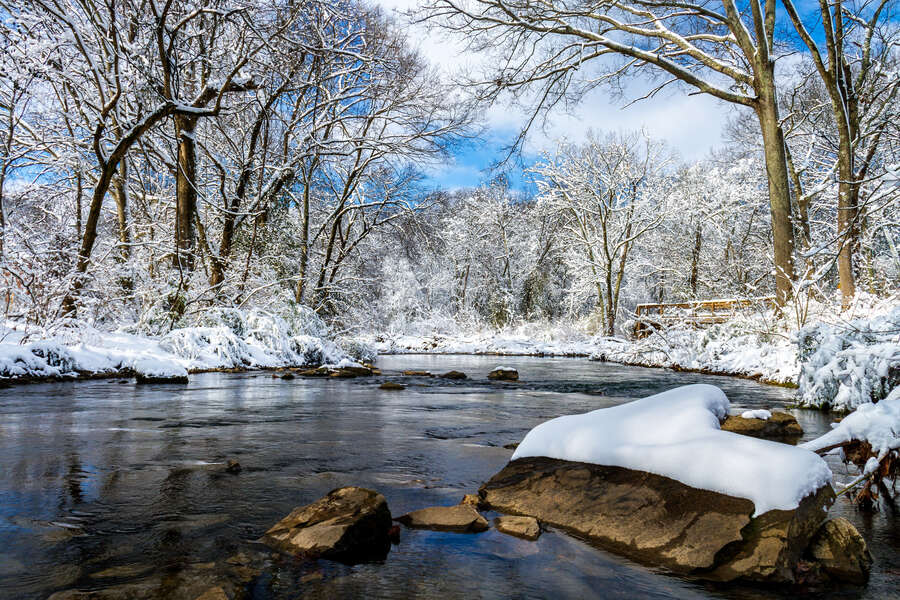