In this month’s edition of our Digital Law Alert series we once again cover a selection of significant digital law news alerts from across the UK and the rest of Europe.

DORA: the why, what and what next?

In a recent report our Tech & Sourcing team provides an overview of the key provisions of the draft EU Digital Operational Resilience Act (DORA), which includes the requirement to implement governance frameworks to manage ICT risks effectively, as we consider what measures those financial services businesses and their service providers that are likely to be caught by the provisions of the Act should take in preparation for DORA’s implementation.

The European Parliament has adopted the final recommendations of its Special Committee on Artificial Intelligence in a Digital Age (AIDA). In the adopted text (available here), AIDA recommends that the public debate around the use of AI should focus on its huge potential to complement human labour. Noting that the EU has fallen behind in the global race for tech leadership, AIDA comments that there is a risk that standards for the use of AI will be developed outside the EU via less democratic influences. The adopted report identifies policy options that could, if implemented, help alleviate climate and environment change and enhance overall quality of life, amongst other things.

Following the publication of a report by the National Cyber Security Centre (NCSC) on the threats to consumers posed by app stores, due to problems such as the availability of fraudulent apps containing malware or apps with insufficient security to prevent hacking, the UK Department for Digital, Culture, Media & Sport (DCMS) has launched a call for views from the tech industry on how privacy and security recruitments for apps stores could be improved. Feedback is sought on the proposed Code of Practice formulated to address such risks. The consultation is open until 29 June 2022.

The formation of a new Digital Markets Unit (DMU) within the UK Competition and Markets Authority (CMA) has been announced, which will work closely with the UK Government to help it establish its new, pro-competition regime, building on the input of the Digital Markets Taskforce where appropriate. The DMU will not have statutory standing for the time being, although new legislation to enable that is anticipated. Until then the DMU will operate within the CMA on a non-statutory basis. The DMU is intended to focus on the activities of the most powerful digital businesses with a view to promoting greater competition and innovation in the markets operated by those entities, whilst balancing this against the need to protect consumers and businesses from unfair practices.

Lawyers love a definition. They provide the illusion of certainty, despite almost every word having multiple nuanced meanings. Definitions in both legislation and contracts are critically important, and will delineate the scope of obligations, or the landscape of proscribed behaviours. Exactly these challenges are present in the definition of AI System in the latest draft of the EU AI Regulation at the date of writing. Members of our DLA Piper’s AI Working Group consider more here.

The European Securities and Markets Authority (ESMA) has released a working paper on financial stability risks from cloud outsourcing. The paper notes that, although cloud can increase resilience for financial services firms, there are substantial risks posed. For example, a single outage could generate simultaneous firm-level outages due to the concentration risk of cloud vendors. In the working paper ESMA sets out suggested mitigations to deal with this risk. Read more in our Technology’s Legal Edge blog.

The UK Digital Regulation Cooperation Forum (DRCF) has issued a calls for views on the benefits and risks of algorithmic processing uncovered in its research and set out its plan of action for the coming year. In our recent article, we provide an overview of the formation and aims of the DRCF and summarise both the DRCF’s research on algorithmic processing and its workplan for the coming year. Views on the research are invited until 8 June 2022, with feedback on the specific research welcome throughout 2022.

Another important step has been taken towards realising the EU’s ambitious goal to make Europe ‘Fit for the Digital Age’, as the EU Commission and the EU Member States recently reached a political agreement on the terms of the Digital Services Act (DSA). Whilst the recently approved Digital Markets Act (DMA) seeks to restrict the power of Tech giants, the DSA aims to create a safer digital space for all users of online services, especially by obligating platforms to remove illegal content quickly. Read more in our Media, Sport and Entertainment Insights blog.

An inquiry launched by the DCMS Committee ‘Connected tech: smart or sinister?’ is exploring how connected devices such as smart speakers, virtual assistants and wearable tech are reshaping life in the UK as they become more prevalent. Responses to the questions posed in the call for evidence document are invited from anyone before 23 June 2022. The questions focus on user experience and safety and ask things like whether or not there are any groups in society that may particularly benefit from or be vulnerable due to the increasing prevalence of smart technology, such as elderly people of those with disabilities.

Sun Jun 5 , 2022
Join our newsletter Get the best home decor ideas, DIY advice and project inspiration straight to your inbox! Thank you for signing up to Realhomes. You will receive a verification email shortly. There was a problem. Please refresh the page and try again. By submitting your information you agree to […] 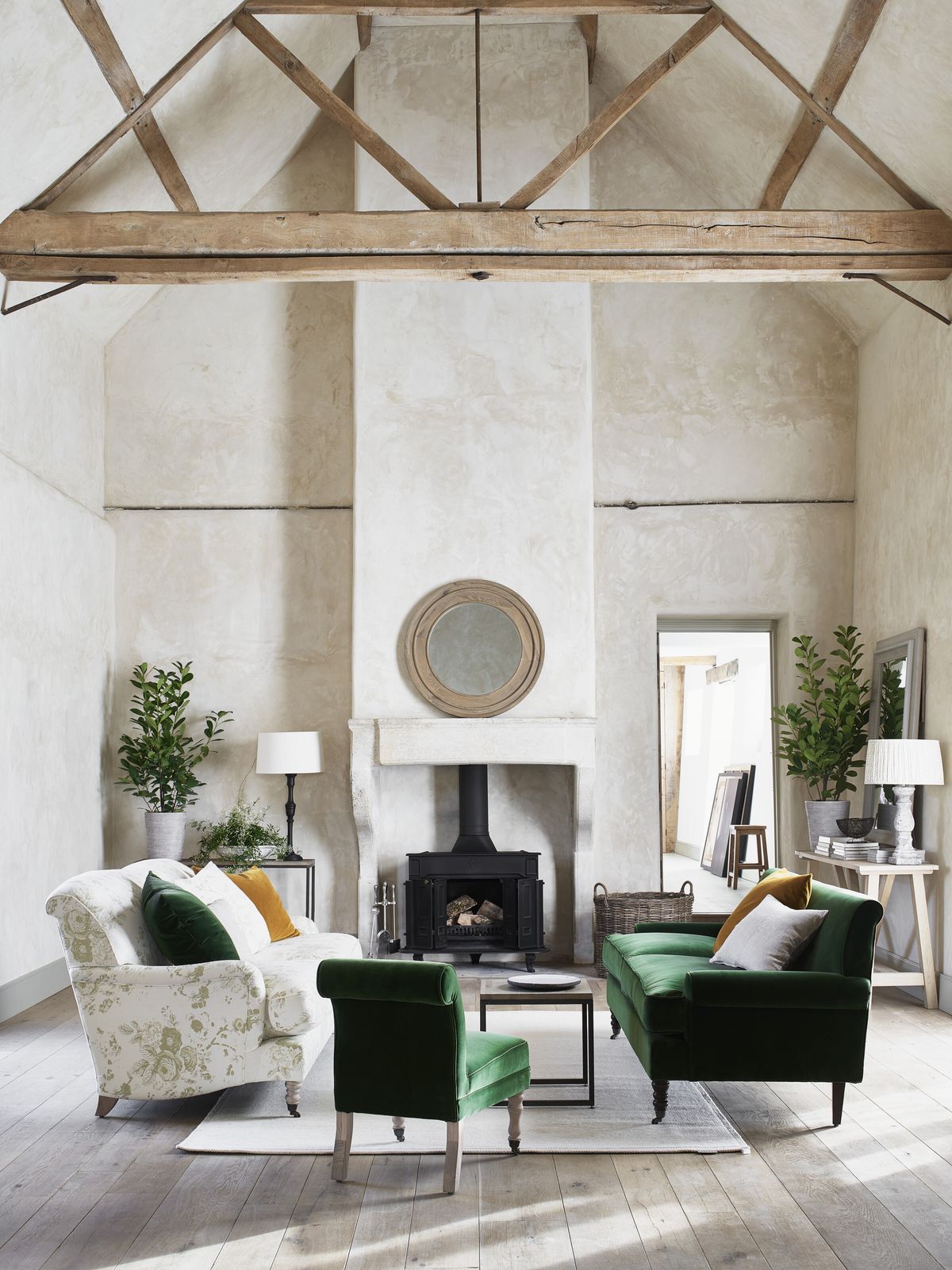