The bipartisan omnibus package Congress unveiled Wednesday to keep the government running does not extend child nutrition waivers that have allowed schools to serve free meals to all students and played a major role in curbing child hunger during the pandemic.

The omission comes despite an intense lobbying effort by school administrators and child nutrition experts – one that delivered tens of thousands of emails into congressional inboxes by Tuesday evening – who warned that refusing to allow the U.S. Department of Agriculture to extend the waivers will result in a catastrophic blow to schools’ ability to serve meals.

“We urged Congress to include this extension in the omnibus to ensure that USDA can provide critical flexibilities to school meal programs as they continue to face significant supply-chain challenges and increased operating costs, and not disrupt the work they do to keep kids fed as the pandemic wears on,” says Noelle Ellerson Ng, the associate executive director of advocacy and governance at AASA, the School Superintendents Association.

The provision they had been pushing to include in the omnibus package – and one that a vast coalition of congressional Democrats supported – would have allowed the USDA to extend the waivers, which were first granted in March 2020 to ensure that schools, local government and nonprofits could continue feeding children when they were forced to shutter at the onset of the pandemic. The waivers are set to expire in June, and the fight over their fate comes at a time of tremendous instability and strain on schools’ capacity to provide meals, given the ongoing pandemic, supply-chain issues, inflation making food more expensive, staffing shortages and uncertainty over how Russia’s invasion of Ukraine will drive up gas and oil prices.

But earlier this week, news reports detailed how key Republicans, including Senate Minority Leader Mitch McConnell of Kentucky, opposed extending the waivers as part of the omnibus package, arguing that the waiver was never meant to be permanent and that the $11 billion price tag to extend it for another year wasn’t palatable to Republicans concerned about the deficit increasing.

“Whether the opposing Republicans personally opposed or opposed on behalf of the people of their states or opposed on behalf of people in their caucus, at the end of the day this is a no-win move that will hurt kids, leave kids hungry and reverse so much good that started from an overwhelmingly bipartisan policy proposal,” Ellerson Ng says.

The superintendents association represents superintendents from the vast majority of the country’s 13,000 school districts, including those in rural, suburban and urban areas that operate in communities that embrace varying political and education philosophies.

“I can usually – and have a professional responsibility to – try to see the ‘why’ or thinking behind a differing opinion,” Ellerson Ng says. “That is not the case here. The closest ‘why’ I can come up with is an unwillingness to acknowledge that the depths of child hunger in the school setting will continue into the 2022-23 school year.”

That the waiver was not extended in the omnibus package, despite pressure from Democrats, who control both chambers in Congress, school administrators and child nutrition experts, underscores a new phase of discontinuing pandemic-era aid despite schools still operating during a pandemic.

The funding bill did include $29 billion for child nutrition programs that Biden requested, but school nutrition advocates are worried about a cascade of implications, including a 40% decrease in reimbursement for school meals that will go into effect at the beginning of the school year – from $4.56 to an estimated $2.91.

“That’s a really big deal,” says Lisa Davis, senior vice president of No Kid Hungry. “Since August, we’ve been hearing from school districts across the country – urban, suburban and rural, but particularly rural – that because of food price inflation and supply-chain disruptions, they were having food vendors cancel contracts at the last minute. And when they went out to find a new contract, the prices were really, really high. So their costs have gone up exponentially across the board.”

Perhaps most acutely, Davis says that she’s fielding frantic calls from school districts and community organizations concerned that they won’t be able to provide meals this summer at all without the waiver extension.

“We’re hearing from school districts and community organizations across the country that if the waivers are not renewed they are going to have to dramatically scale back or even stop their summer meal service,” Davis says. “They just won’t have the capacity and the funds and the flexibility to keep them going. And we know that summer is the hungriest time of year for a lot of kids when they’re out of school and the school meals aren’t there. So this is a real problem.”

In addition, without the waiver extension schools will no longer be able to substitute certain foods for others or skirt certain nutrition requirements when a particular item isn’t available due to supply-chain issues. In fact, they’ll now incur financial penalties if they can’t meet their vegetable, fruit or whole grain requirements, for example. And without the waivers, schools will also say goodbye to pandemic-friendly ways to serve meals, like grab-and-go stations or classroom distribution of meals, both of which have proven essential during staffing shortages.

Davis says that as school districts begin thinking about supplying meals for the fall of the next academic year that some suppliers are already including new fuel surcharges in their contracts due to rising gas prices.

“We don’t expect the supply-chain issues and the food price inflation to disappear over the next couple of months,” she says. “The inability to operate because they don’t have the funds will really have a severe impact on their ability to run meal programs, so we are very concerned about this.”

“Our world has operated under tremendous uncertainty since March of 2020, and we need to err on the side of giving our schools and community organizations all the flexibility that we can so that they can meet those challenges in real time,” she says. “Those challenges have evolved from being primarily health-related challenges to being supply-chain and food-price inflation and staffing challenges. They’re still really big challenges and they’re not abating.” 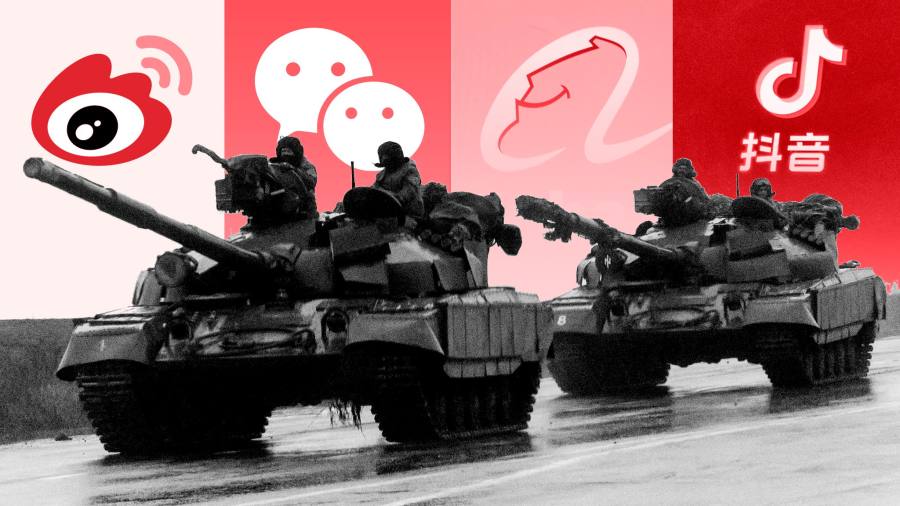