(CNN) — The US Centers for Disease Control and Prevention moved a whopping 22 nations into its highest-risk travel category for Covid-19 on Tuesday. By contrast, it moved only two nations to Level 4, or “very high” risk, last week.

Adding to the impact: The CDC also moved 22 additional nations to its Level 3 category, which is considered “high” risk for Covid-19.

Among the nations moved to Level 4 this week were Argentina and Australia, which have maintained some of the strictest borders controls during most of the pandemic.

The CDC places a destination at Level 4 when more than 500 cases per 100,000 residents are registered in the past 28 days. The CDC advises travelers to avoid travel to Level 4 countries.

Egypt, where the Giza Pyramids are a huge tourist draw, moved into the CDC’s highest-risk category for travel on Tuesday.

The 22 new destinations, with at least one entry from every continent but Antarctica, at Level 4 are:

The British Virgin Islands in the Caribbean had the biggest move upward in the list. It was at Level 1 (or “low” risk) last week.

Grenada, another Caribbean island, and São Tomé and Príncipe, off the coast of Africa, had been at Level 2 (or “moderate” risk) last week.

The other 19 destinations had been at Level 3.

Europe saw only one new entry at Level 4 this week — Albania. That’s because much of Europe has remained firmly lodged at the CDC’s Level 4 for weeks or months now. They include some of the continent’s biggest names:

Other popular destinations such as Canada and South Africa are also at Level 4. With the addition of 22 new destinations, the Level 4 list now surpasses more than 100 places. You can view the CDC’s risk levels for global destinations on its travel recommendations page.
The CDC does not include the United States in its list of advisories, but it was color-coded at Level 4 on January 18 on the agency’s map of travel risk levels.
In its broader travel guidance, the CDC has recommended avoiding all international travel until you are fully vaccinated.

The Level 3 category — which applies to destinations that have had between 100 and 500 cases per 100,000 residents in the past 28 days — also saw a staggering 22 new additions on Tuesday:

People line up to get children vaccinated in San Jose, Costa Rica, on January 12. Costa Rica moved up to Level 3 this week in the CDC’s travel advisories.

There were shreds of good news from southeastern African neighbors Malawi and Mozambique, which both moved down from Level 4.

The move into Level 3 was bad news for Côte d’Ivoire, Ghana, Morocco and Uganda in Africa, which all moved up two steps from Level 1. The Caribbean islands of Saba, Saint Barthelemy and Sint Eustatius also moved up from Level 1, as did Paraguay in South America and the Philippines in Southeast Asia.

Half of the places new to Level 3 this week moved up from Level 2: Costa Rica, Cuba, Gabon, Jamaica, Madagascar, Mauritania, Nigeria, Saint Pierre and Miquelon, Togo, Fiji and Kuwait.

There are now almost 60 destinations at Level 3.

Destinations carrying the “Level 2: Covid-19 Moderate” designation have seen 50 to 99 Covid-19 cases per 100,000 residents in the past 28 days. That level saw four new additions Tuesday:

All four destinations were at Level 1 last week.

To be in “Level 1: Covid-19 Low,” a destination must have fewer than 50 new cases per 100,000 residents over the past 28 days. No new additions were made on Tuesday. Notable destinations at Level 1 include Japan and Taiwan.

Finally, there are destinations for which the CDC has an “unknown” risk because of a lack of information. Usually, but not always, these are small, remote places. On Tuesday, the remote sultanate of Brunei was added to the unknown group.

On December 30, the CDC increased the risk for cruise ship travel to Level 4 and said it should be avoided, regardless of vaccination status. It remained at Level 4 in the newest update.

Transmission rates are important to consider when making travel decisions, but there are other factors to weigh as well, according Dr. Leana Wen, a CNN medical analyst, emergency physician and professor of health policy and management at the George Washington University Milken Institute School of Public Health.

“The transmission rates are one guidepost,” Wen said. “Another is what precautions are required and followed in the place that you’re going and then the third is what are you planning to do once you’re there.

Vaccination is the most significant safety factor for travel since unvaccinated travelers are more likely to become ill and transmit Covid-19 to others, Wen said.

She said people should be wearing a high-quality mask — N95, KN95 or KF94 — anytime they’re in crowded indoor settings with people of unknown vaccination status.

Before you travel, it’s also important to consider what you would do if you end up testing positive away from home, Wen said. Where will you stay and how easy will it be to get a test to return home?

Top image: The Sydney city skyline can be seen as people party on boats at Athol Beach in Sydney, Australia, on January 15.

5 Business Ideas For Your Art Gallery in 2022

Thu Jan 20 , 2022
Artists produce things for the purpose of aesthetics, which was not previously appreciated in the practical realm of commerce. However, times have changed. The economy is now brimming with chances and gigs for artists all around the world.   There are several creative art business ideas available, but some have […] 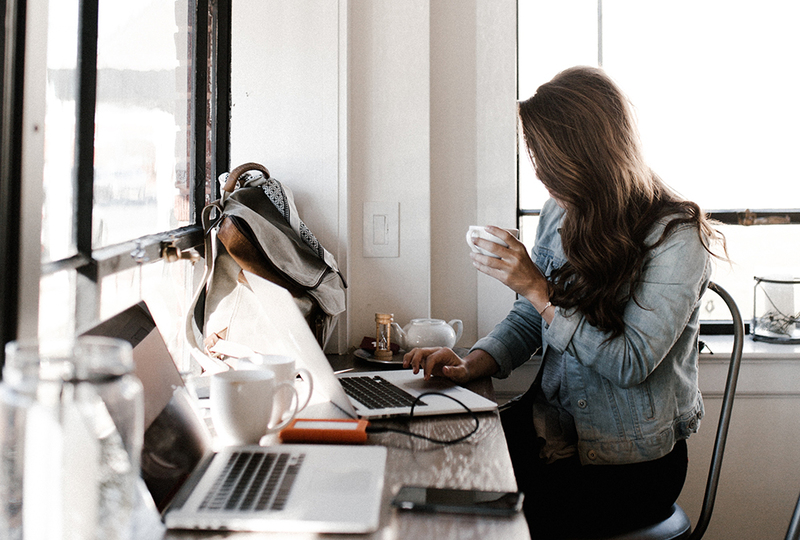