“Superintendent Moore exemplifies grace and flexibility, providing focus and clear direction,” Wake school board chairwoman Lindsay Mahaffey wrote in her nomination form for Moore. “Her heart is always in the right place, constantly thinking of what is best for the students, families, and employees of our district.”

Moore has been superintendent of North Carolina’s largest school district since May 2018.

Moore, 58, has worked in Wake since 1988, when she joined Enloe High School as a French teacher. She would later go on to become principal of Sanderson High School, where she was named the district’s Principal of the Year in 2007.

The last Wake superintendent to win the state award was Jim Merrill, who was named 2017 North Carolina Superintendent of the Year by the N.C. Association of School Administrators.

The news that Moore had been named a finalist for the state’s top prize led to congratulations from her colleagues.

Fri Jun 10 , 2022
Founder/CEO, the Royal Law Firm Amy Royal Amy Royal is a big believer in that old adage — the one about how if you want something done, give that task to a busy person. “I’ve seen that happen so much over the course of my career,” she told BusinessWest. “Those […] 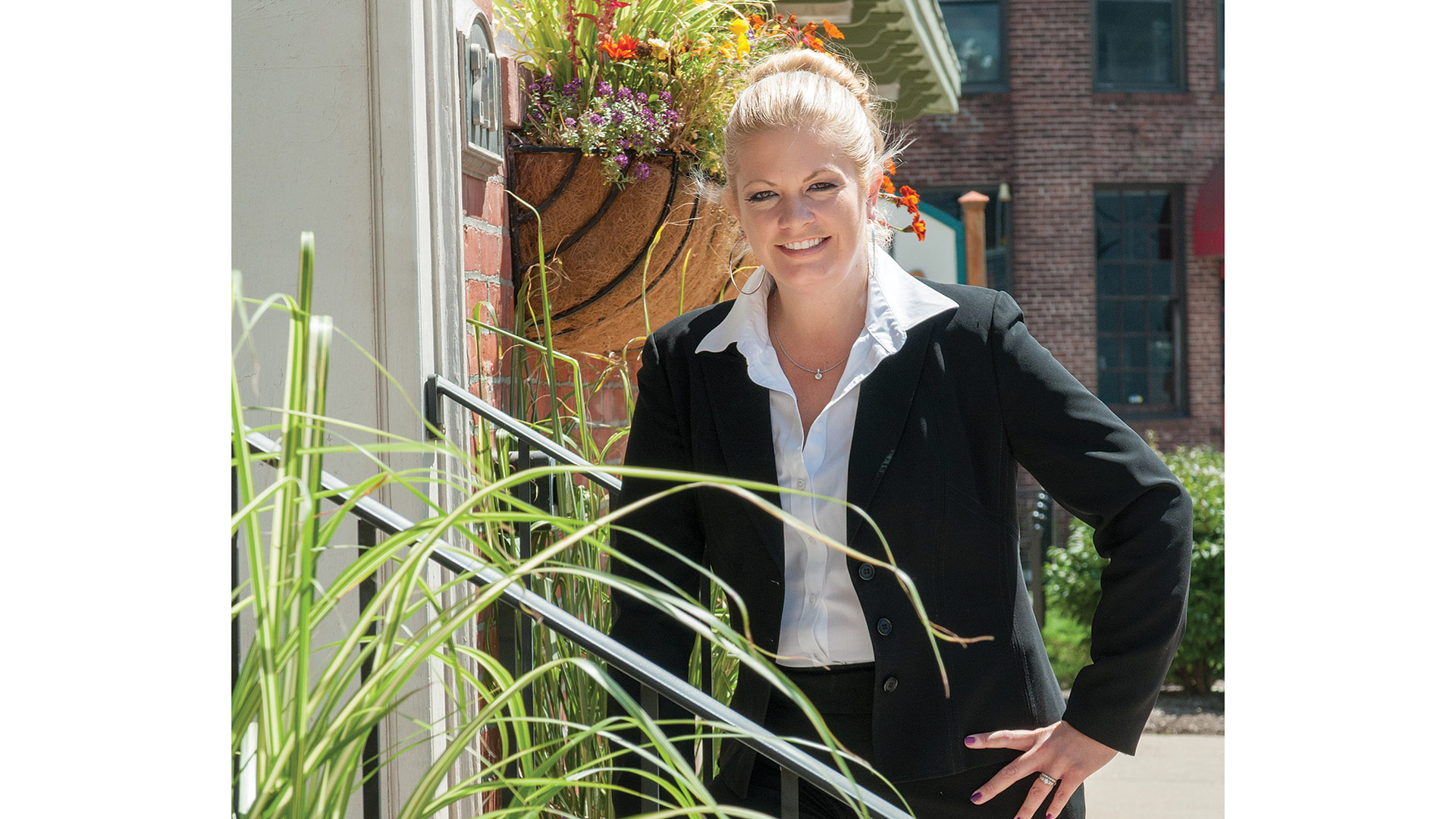