Such fatal accidents often result in an immediate shutdown order from the local municipal safety bureau (a “stop-work order”) to prevent further harm. This type of incident is especially common in the manufacturing and construction industries, where equipment malfunction can lead to fatalities. Stop-work orders can force businesses to cease operations for weeks, or even months, while the safety bureau investigates the accident. The losses sustained during such operational downtime can amount to tens of millions of dollars.

Whether such losses are covered by business interruption (BI) insurance is the central question in many property insurance disputes.

When a stop-work order is issued, the site of an accident is cordoned off and access is restricted to the area in order to uncover additional workplace hazards and prevent further harm. Stop-work orders are typically issued by local safety bureaus under the Work Safety Law.

Under Chinese law, any accident resulting in a workplace fatality is grounds for a stop-work order. Stop-work orders are commonly issued in response to occurrences that meet the statutory definition of an “accident”. According to the Regulations on the Reporting, Investigation and Disposition of Work Safety Accidents, the death or injury of a worker, or losses that amount to 10 million yuan (approximately $1.5 million), meet this definition.

Therefore, a BI policy usually specifies that in order to be effectuated, a threshold of physical damage must first be met. Among such formulations are clauses that stipulate: “this policy only provides coverage directly resulting from physical loss or damage to the insured property as described in the property damage policy”. A serious workplace accident is usually a sufficient cause for effectuating the cover, especially when it involves damaged equipment or facilities.

However, when an additional event such as a stop-work order is factored in, determining the period of liability becomes difficult. Is the insurer liable only for the time lost from restoring property due to physical loss or damage caused by the accident (eg, replacing broken equipment over a few days or weeks), or is the insurer liable for time lost due to the stop-work order (which could potentially take months)?

In some cases, the difference between the two periods of liability can alter the insured’s insurance benefit by tens of millions of dollars.

The answer almost always lies in contractual interpretation. For example, losses resulting from a stop-work order that has been issued following an accident are not covered by BI property insurance. When the policy includes the proviso that losses “result directly from physical loss or damage”, time lost due to a stop-work order is not factored into the benefit. Instead, such language limits the period of liability to the time needed to repair or replace broken equipment. Operational downtime will be included, but any additional losses due a stop-work order will not.

The reasoning is simple: people are not property. Stop-work orders are issued to prevent harm to human life following a workplace accident or death, and only rarely after damage to equipment or facilities. That is also why extensions to BI losses that clearly cover stop-work orders, such as “denial of access” and “civil authority order” extensions, are commonly offered by property insurers.

However, in some cases, a BI clause’s scope of coverage features subtle wording or formulations that include losses relating to a stop-work order, even where no extension has been applied. In some cases, two terms – “physical conditions” and “operating conditions” – can determine whether the insured receives a modest or substantial benefit. Losses from the stop-work order are not included when the policy ends the period of liability when the damaged property is restored to the “same or equivalent physical conditions that existed prior to the damage”.

However, adding those two terms to the policy can broaden the scope of coverage to include a stop-work order. This is because while restoring “physical conditions” refers strictly to repairing or replacing damaged property, restoring “operating conditions” extends to restoring the work site to its pre-accident state.

What about the role of causation in such clauses? In the absence of compelling contractual wording, the scope of coverage for BI losses will depend on judicial findings of proximate cause.

Even though the principle of proximate cause is not clearly defined in the Insurance Law, it has been broadly accepted as a fundamental principle of insurance law and applies when assessing causation for insurance claims.

Proximate cause refers to, within the chain of causation between risk and damage, the most direct, effective and decisive cause that plays a fundamental, traceable and dominant role in causing the damage.(1) When the proximate cause falls within the insurance policy’s coverage, the insurer must bear liability and pay the benefit. However, when an intervening event “breaks” the chain of causation, the policy will not cover that secondary event’s resulting losses.

Under the circumstances described, a stop-work order will be considered to have broken the chain of causation and its resulting losses will not be covered by BI insurance. This is because while a physical accident is the most “fundamental, traceable and dominant” cause for losses resulting from property damage, a stop-work order is, as a government directive, only a cause of non-property damage, which generally falls outside the scope of coverage.

When a policy requires that losses result directly from physical loss or damage, insurers are not liable for time lost due to a stop-work order. Under such a policy, the stop-work order – under the principle of proximate cause in China – is an intervening event that “breaks” the chain of causation. Accordingly, BI insurance will not cover that secondary event’s resulting losses. Without an applicable “denial of access” or “civil authority order” extension, such policies will not cover stop-work order losses.

However, in some cases, a policy includes subtle wording or formulations that incorporate losses resulting from a stop-work order within a BI clause’s scope of coverage, even without the existence of an extension.

In some cases, the addition of the wording “physical conditions and operating conditions” can influence the scope of the insurance benefit. Whether the insurer or the insured, retaining experienced counsel to review a new policy’s BI clause before concluding it can save time, effort and resources before an accident occurs.

(1) Under Article 6.1.1.4 of the National Standard of the People’s Republic of China GB / T 36687-2018 Insurance Terminology, “proximate cause” means “the most fundamental, traceable and dominant cause of the loss. Note: Not necessarily the closest cause in time or space to the loss.” 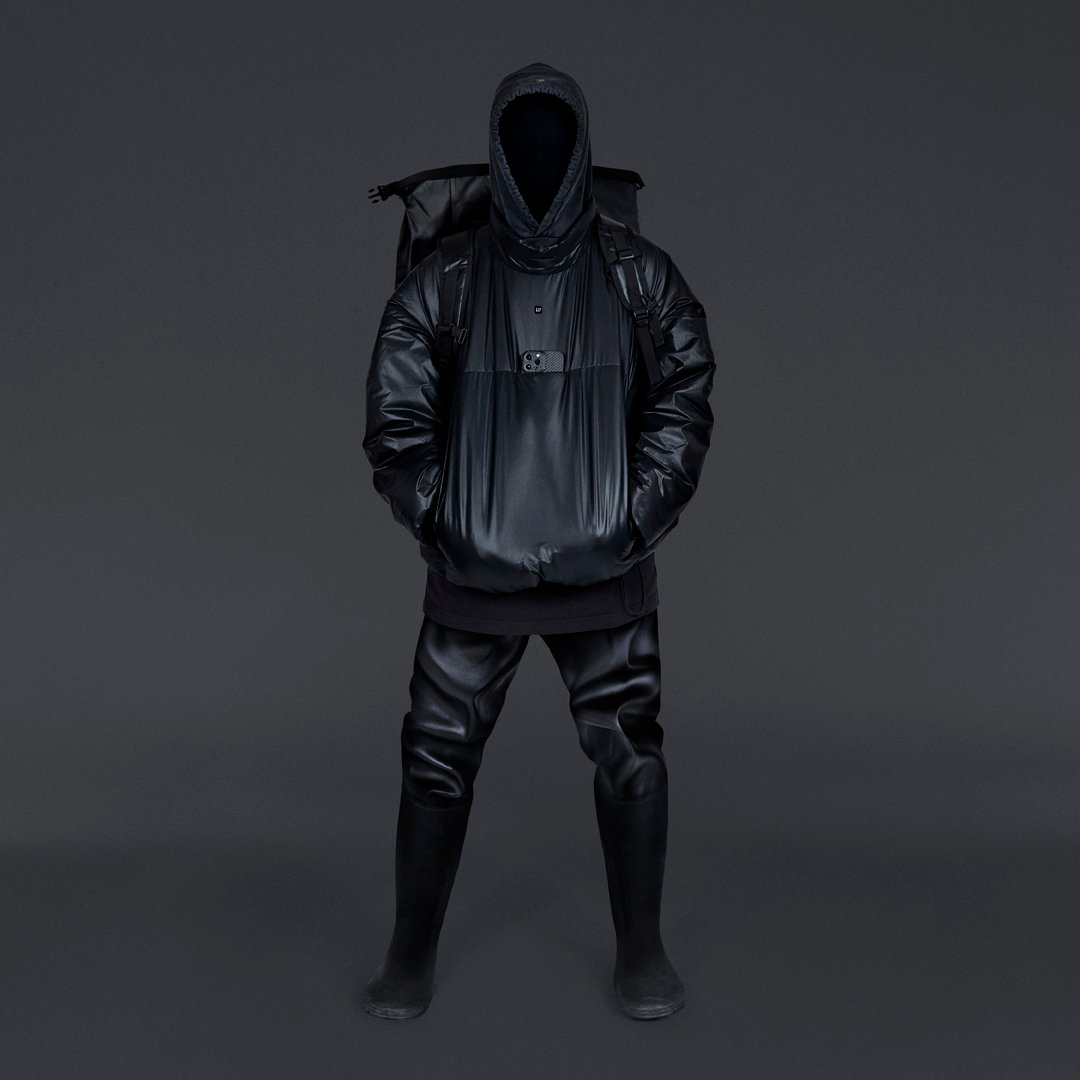