BRANDON, Fla. – The mother of an 11-year-old elementary school transgender student in Hillsborough County is among the 13 plaintiffs suing the state to try to overturn the Parental Rights in Education law.

Lindsay McClelland’s daughter, who was born a boy, is listed as Jane Doe in the federal lawsuit, which was filed last week and claims it’s a discriminatory law that targets members of the LGBTQ community.

Gov. Ron DeSantis signed the bill, which critics dubbed the “Don’t Say Gay” act, into law March 28. It prevents lesson plans about gender identity and sexual orientation in kindergarten through third grade, or in a manner that is not “age-appropriate” at older grade levels.

While the law does not ban saying the word ‘gay,’ McClelland worries it’ll cause a chilling effect on all LGBTQ discussions.

The governor, along with supporters of the bill, including Florida House Speaker Chris Sprowls and Florida Education Commissioner Richard Corcoran, called the new law a victory for parents. They believe it gives parents more power over what their children are being taught.

DeSantis also points to the requirement that schools notify parents about changes to a student’s services or concerns about a student’s well-being.

“It’s about protecting parents’ ability to be involved and it’s making sure that the classroom instruction, particularly at a very young age, are focused on math, science and reading,” the governor said.

McClelland’s attorneys, however, believe the bill’s sponsors intentionally used vague language, such as ‘age-appropriate,’ while giving families more power to sue school districts they believe are not complying with the law, to silence all talk about LGBTQ issues in schools.

“It is impossibly vague,” said Valerie Hletko, an attorney for the plaintiffs, adding supporters had several chances to clarify the wording but chose not to. “These terms are not defined and that is on purpose. By not being clear on what speech and expression is appropriate, the law is designed to scare students and teachers and officials away from any discussion of or even the presence of LGBTQ people at all.”

Hletko also believes some things said by the bill’s sponsors during the debate prove the law discriminates against the LGBTQ community.

That could include a March 7 exchange between State Senators Tina Polsky and Dennis Baxley, the latter sponsoring the Senate version of the bill.

“I heard you say, just to confirm, that there seems to be a big uptick in the number of children who are coming out as gay or experimenting and, therefore, we need to not discuss it in the younger grades. Is that correct?” Polsky asked.

“Yeah, that’s part of our concern for the well-being of our children,” responded Baxley, who sponsored the Senate version of the bill. “Those [thoughts] are the reminiscing of a father and a grandfather trying to figure out what makes kids tick. That is part of why I’m attracted to this bill.”

The governor has accused opponents of lying about what’s in the bill and has previously said his administration is confident it will win lawsuits like this one.

Thu Apr 14 , 2022
MADISON, Wis. — Wisconsin regulators lack the authority to require businesses to clean up contamination from PFAS chemicals and other toxins because legislators haven’t established any restrictions on them, a judge ruled Tuesday. Waukesha County Circuit Judge Michael Bohren’s decision means the state Department of Natural Resources must wait for […] 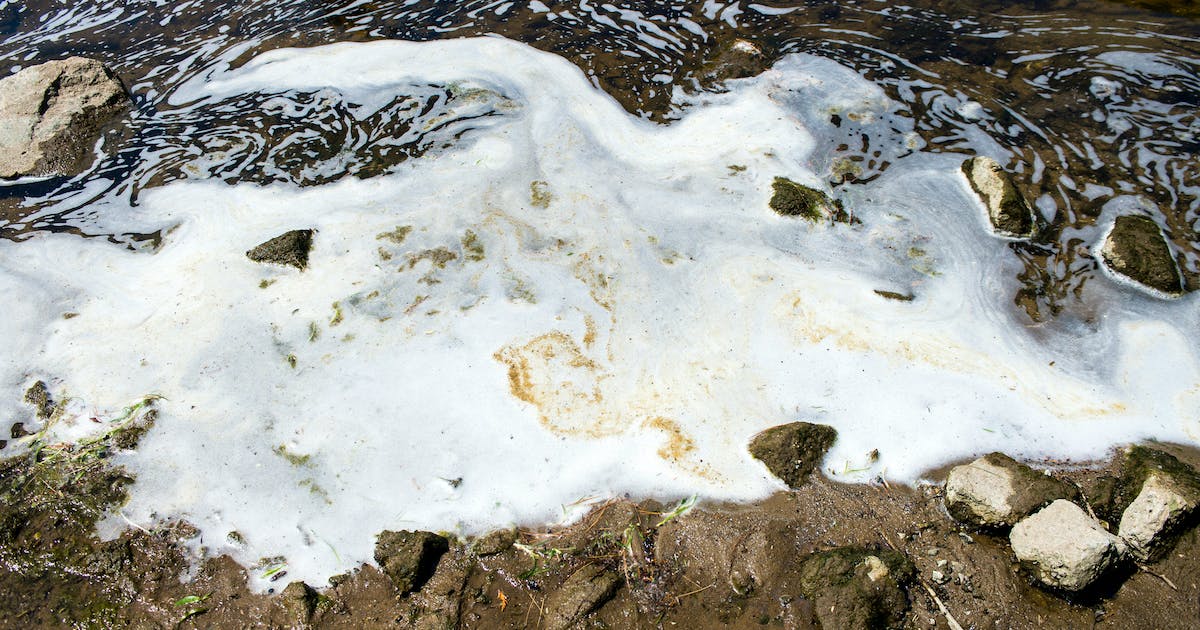