While their call for President Joe Biden to cancel student loan debt remains the central education priority for progressive Democrats, the White House has been quietly tackling major federal regulations that govern how the higher education industry operates – an effort that will put the administration’s stamp on the college accountability agenda on which Biden campaigned.

A panel is set to meet Tuesday for a new round of negotiated rulemaking, where members will debate and draft regulations for how the Education Department oversees colleges and universities – particularly for-profit schools – and their ability to tap into federal funding.

The unwieldy process, which will take months to finalize, underscores the Biden administration’s intention to undo to biggest accomplishment of former Education Secretary Betsy DeVos, who established regulations that sought to elevate the for-profit industry while putting in place roadblocks that curbed borrowers’ access to loan forgiveness.

Notably, the negotiated rulemaking session will take place against the backdrop of plummeting enrollments across all sectors of the higher education industry, and a renewed recognition by Democrats that students need options other than four-year degrees – and in particular options that provide degrees, certificates and credentials that match local workforce needs, which the for-profit industry has long sought to provide.

According to the most recent data from the National Student Clearinghouse Research Center, total undergraduate enrollment has dropped 6.6%, or by 1,025,600 students, since fall 2019, with public four-year institutions losing the largest number of students.

The shift in focus on career and technical learning was front and center on Friday, when Education Secretary Miguel Cardona traveled to Groton, Connecticut, alongside members of Congress to visit a technical high school that offers manufacturing-focused programs and spoke with students and education leaders about their pipelines into the workforce.

“Visits like this, where we get superintendents working with our state Department of Education to make connections with workforce partners and really create curriculum in our schools,” said Cardona, “in our comprehensive high schools, too, not just technical schools, to give students choices when they graduate.”

Cardona himself graduated from one of the state’s 17 technical high schools, where he was a part of an automotive studies program.

The trip was meant to highlight the $20 billion included for workforce development programs included in the president’s Build Back Better package, which Congress was poised to pass last month but which now lays dormant while the Senate attempts to send voting rights legislation to the president’s desk as soon as next week.

With the pandemic having significantly shifted the landscape of higher education and workforce needs, the for-profit industry is hoping the negotiators and the Biden administration take into consideration what their schools stand to provide students who want something other than a four-year degree.

“This negotiated rulemaking is a watershed opportunity for the Biden administration to develop sensible regulations that protect all students and safeguard taxpayer funds,” says Jason Altmire, president and CEO of the Career Education Colleges and Universities, which represents the industry. “With the availability of more data than we’ve ever had in higher education, the negotiating committee – which includes the Department of Education – has a moral obligation to develop policies that hold public, private nonprofit, and for-profit institutions equally accountable for their outcomes.”

“Using an institution’s tax status is an inadequate proxy for quality and turns a blind eye to what is happening at those institutions that enroll 92 percent of all students enrolled in postsecondary education,” he says.

But it could be a tough sell. Though the landscape is fluctuating, the problems involving for-profit schools and loan servicers remain raw.

Earlier this week, Navient, once one of the largest student loan servicing companies in the U.S., entered into a settlement with 39 states that will send $1.85 billion to more than 400,000 student loan borrowers who claim the company made predatory loans that saddled them with debt they were unlikely to ever repay. The majority of the borrowers used the loans to attend for-profit schools.

“Navient repeatedly and deliberately put profits ahead of its borrowers – it engaged in deceptive and abusive practices, targeted students who it knew would struggle to pay loans back and placed an unfair burden on people trying to improve their lives through education,” said Josh Shapiro, the attorney general of Pennsylvania, who announced the settlement.

Those are the same concerns many higher education policy experts and student advocacy groups still have regarding the for-profit industry and they view the rulemaking sessions as the Biden administration’s opportunity to establish robust safeguards on their operations – specifically regarding how borrowers access and pay back federal student loans, how the government can discharge them fairly and what type of regulations need to be in place to curb bad actors.

The White House has been quietly at work on the issues for some time now.

In December, a panel reached consensus on four of a dozen proposals regarding student loans, including making it easier for borrowers with severe disabilities to have their loans discharged, streamlining loan forgiveness for borrowers whose schools falsely certified their eligibility for loans and eliminating the capitalization of interest on federal loans in certain instances.

The most contentious issues were unresolved, as widely expected, and Education Department officials are now in the process of crafting their own proposals to address them. Among the outstanding issues: establishing how the Education Department adjudicates loan forgiveness claims from borrowers who were defrauded by their schools, establishing the criteria that entitles borrowers to loan forgiveness if their school suddenly closes, restoring a ban on mandatory arbitration agreements, structuring the Biden administration’s new income-driven repayment plan, and expanding the Public Service Loan Forgiveness program.

Starting Tuesday, a panel will take on the next set of issues, including reinstating a version of the Obama-era gainful employment rule, which aimed to hold schools – especially for-profits – accountable for outcomes of students by requiring them to prove that their graduates’ incomes compared to their debts will allow them to pay back their student loans. The policy was scrapped by the Trump administration, which claimed it unfairly targeted for-profits, and is now resurfacing at a time of increased scrutiny on the worth of certain degrees from prestigious private and public colleges and universities.

A recent investigation by The Wall Street Journal found that master’s students at the country’s most elite schools took on debt beyond what their pay could support. At New York University, for example, graduates of the master’s program in publishing borrowed a median $116,000 and had an annual median income of $42,000 two years after the program.

The panel will also address the so-called “90/10 rule,” which sets limits on the share of revenue that for-profit colleges can derive from the federal government. Currently, they cannot derive more than 90% of their revenue from federal student aid programs. However, veterans’ and active duty service members’ federal education benefits – such as GI Bill education benefits and the Department of Defense’s tuition assistance funds – do not count toward the 90%, a loophole that’s led some for-profits to heavily recruit veterans. The American Rescue Plan Act, the most recent coronavirus aid package, included language that directs the Biden administration to rewrite the rule.

Other issues the panel is set to consider include the approval process for for-profit colleges that wish to convert to non-profit status and the financial standards that all colleges and universities must meet to receive federal student aid.

The negotiations are set to spill into the coming months, with the Education Department already announcing two additional meetings in February and March. 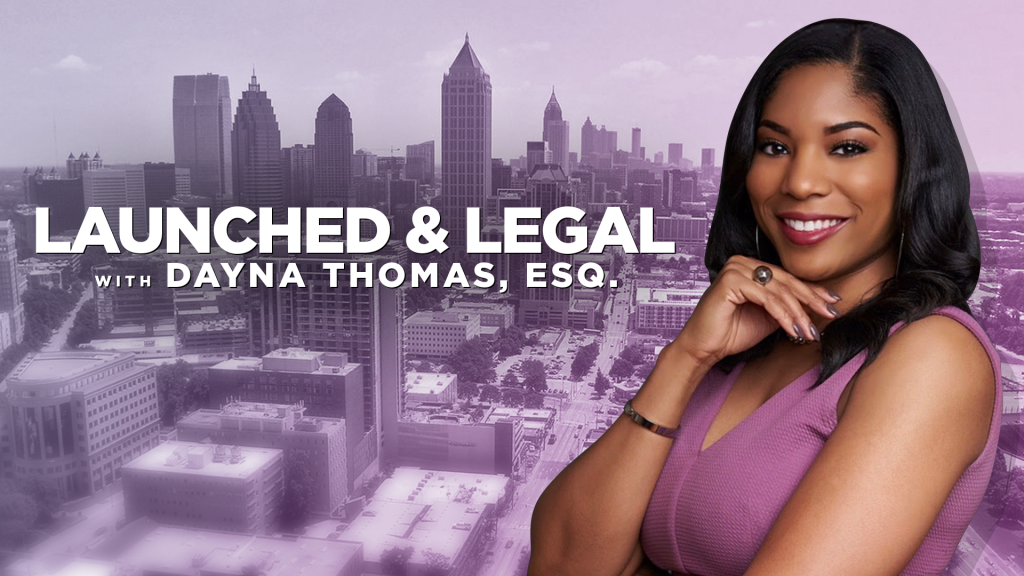