A growing fashion trend for men’s balaclavas that has seen sales surge has been condemned as inappropriate – because of the garments’ association with attacks on women.

The fashion for face-covering headgear has been hailed by style writers as one of the key trends for 2022 after being worn by a number of influential musicians and sports stars.

They filtered down from the catwalk to the high street, with versions by North Face, Adidas and Puma available.

Fashion shopping platform Lyst reported that web searches for the men’s headgear jumped 344% year-on-year between 2021 and 2022, while the website recently selected the balaclava as one of the “hottest” products during the final quarter of 2021 based on data collected from Google, Instagram and Depop. On the resale site StockX, searches for balaclavas increased by more than five times during the last two months of 2021.

But some feminists and women’s rights groups have called the trend “inappropriate” and “irresponsible” because balaclavas have long been associated with crime, particularly sexual attacks on women.

Carolyn Pearson, CEO of Maiden Voyage, a travel company specialising in women’s security, said: “Encountering somebody in a balaclava can be extremely triggering and worrying for those of us who are hyper-vigilant about our personal safety. The balaclava has long been an item of clothing associated with and adopted by bad actors.”

Madeleine Black, sexual violence activist and author of Unbroken, which details her survival of such experiences, said: “I would definitely associate balaclavas with violence and criminal activity and would feel very uncomfortable with men wearing them in my vicinity. It feels an inappropriate fashion trend making women feel more unsafe and vulnerable. It would make me wonder why the wearer wants to hide his face.”

Jeanette Forder, who advocates for women’s rights as a campaigner and life coach, said she was horrified at the trend: “I am a runner and am concerned about my own safety as I often go out alone and have felt intimidated by men in the past – having suffered men yelling out from car windows and having been flashed. So making balaclavas a mainstream fashion accessory is a massive no-no for me and should be for society as a whole. They make it easy for men to commit crime and escape detection. For a woman, they are particularly intimidating. This is as really disturbing development. I’m amazed at how irresponsible the fashion industry is being.”

The trend seems to have begun when the Vetements label, popular with the likes of Ye and Drake, started selling them in 2018.

Growth has been powered by TikTok, where videos of drivers wearing sunglasses over balaclavas became a trend and the term “balaclava” has generated more than 152m views.

They have turned up in recent catwalk shows, including Jonathan Anderson at Loewe, Matthew Williams at 1017 Alyx 9SM, Ernest W Baker, Y/Project and Rick Owens and Cortiez. Even high-end Stella McCartney has a version – for £295.

Fri Apr 8 , 2022
Sometimes, it can be hard to find activities that are both sustainable (you do not give up within a month) and enjoyable, especially since we all have limited time each day! Introducing – Swimming. Swimming is one of the oldest and most common forms of exercise, but it still deserves […] 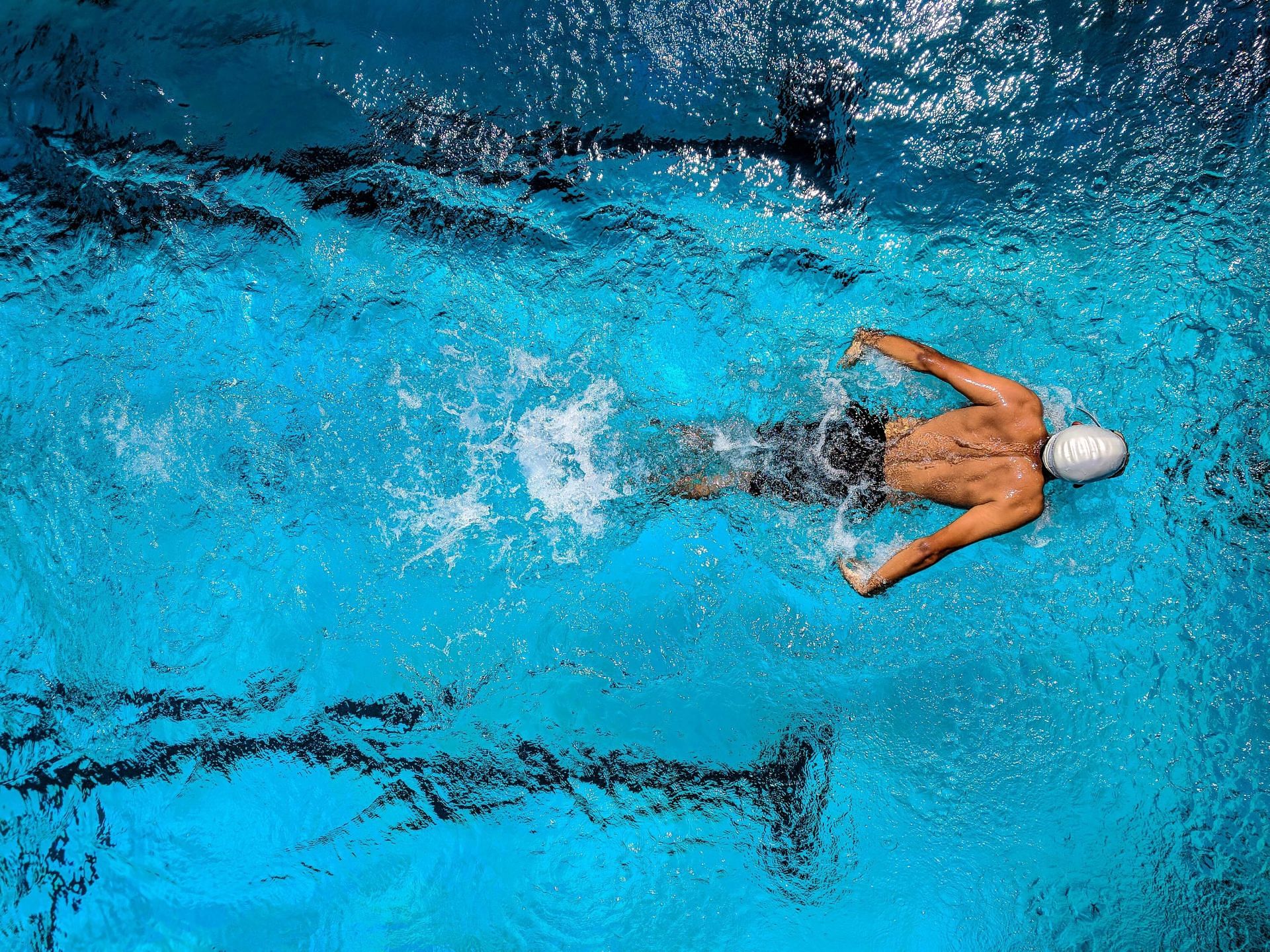