SURING, Wis. (NBC 26) — The Oconto County District Attorney chose not to file charges after a controversial search of students at Suring High School.

THE LATEST: Oconto County D.A.: No charges after allegations of strip searches of students at Suring School

“My youngest, he said the other day walking into school he was shaking,” concerned Suring parent of three Tina Winkler said.

The D.A. reported Suring’s superintendent and a school nurse asked six female students to disrobe down to their undergarments while looking for vaping cartridges in mid-January.

“When I found out that the D.A. was not gonna issue charges, I honestly felt like my heart was ripped out of my chest and stomped on a billion times,” Winkler said. “Because who’s gonna protect our children?”

D.A. Edward Burke cited Wisconsin law in a report stating what happened in Suring does not meet the definition of a strip search.

“Having children strip down to their bra and underwear is not okay in Wisconsin or any other state,” Winkler said.

State law says a strip search means an examination in which a person is exposed below the waist, or a female person’s breast is uncovered and either is exposed to view or is touched by a person conducting the search.

The district attorney says one of the students was asked to pull her bra band away from her body, but her breasts were not exposed to the superintendent or the nurse.

Steffek, an attorney with Davis Kuelthau law firm, says school officials are not required to notify parents prior to a search.

“Some people would say ‘well, I’m here in the office… you need to call me before you question my child,'” he said. “That right doesn’t exist.”

But Steffek says an imminent risk of danger should be present in a case of body searches.

“There are a lot of factors that go into the analysis of whether a search actually constitutes a strip search in the eyes of the law,” he said.

According to Steffek, reasonable suspicion that a student is in possession of a weapon can constitute a disrobing-involved search.

“The standard for there is reasonable suspicion of either illegal activity or activity that violates some sort of school rule or conduct issue,” he said.

On Tuesday evening, superintendent Kelly Casper sent NBC 26 the policy on searching students, which reads in part “the board recognizes that the privacy of students or his or her belongings may not be violated by unreasonable search and seizure.”

According to the Wisconsin Department of Justice Safe Schools Legal Resource Manual from 2020, school officials may search a student’s person or personal belongings if they have a reasonable suspicion that the student has violated or is violating either the law or the rules of the school.

A precedent set by a 2009 Supreme Court ruling advises school administrators to avoid strip searches unless there is an immediate risk of danger.

NBC 26 reached out to Casper, Suring’s school board president Wayne Sleeter, the Oconto Co. Sheriff and district attorney for further comment but did not hear back.

This is a developing story.

Fri Feb 18 , 2022
Editor’s Note — Sign up for Unlocking the World, CNN Travel’s weekly newsletter. Get news about destinations opening and closing, inspiration for future adventures, plus the latest in aviation, food and drink, where to stay and other travel developments. (CNN) — The US Centers for Disease Control and Prevention designated […] 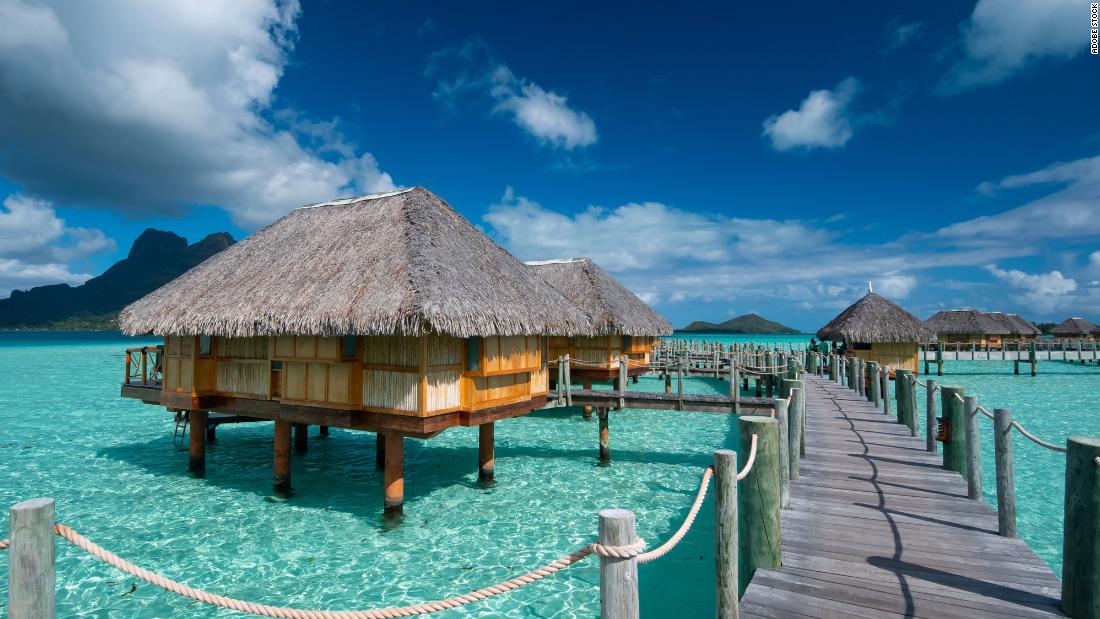