Alaska Native models walked a red-carpet runway to show the work of Alaska Native designers during the Far North Fashion Show at the Anchorage Museum on Thursday.

The event was part of the Arctic Encounter Symposium, a two-day conference in Anchorage that brought together hundreds of people from around the Lower 48 and circumpolar north this week.

“The Far North Fashion Show basically is to celebrate the arts and help people realize, maybe for the first time, how rich the fashion and design from the Far North really is,” said Rachel Kallander, executive director of Arctic Encounter.

People crowded around a raised red-carpeted stage in the middle of the museum atrium and cheered as about 20 models walked. Dozens more spectators leaned over the second-floor balconies to see.

The event is part of the conference’s emphasis on Arctic culture, marrying Indigenous traditions, high fashion and contemporary social commentary. Crystal Toolie of Nome modeled four looks. It was her first experience at a fashion show as either a model or a spectator.

“I thought it was so great to be able to see Alaska Native artists and their work, and it being promoted and shown,” she said. “There was traditional wear to evening wear. It was beautiful.”

Some designers took the opportunity to make pointed statements. Siqiniq Maupin wore a knee-length kuspik with “LAND BACK” stitched in colorful letters on the back. Ruth Łchav’aya K’isen Miller modeled a design of her own, a wrap created from fabric and glue that read “Endi’ina ya bach’a’ina?” In the Dena’ina Athabaskan language, the words mean “Where have our loved ones gone,” she said.

“We know that with the onset of colonization as well as with extractive capitalism, we saw an increase in the violence against our people, not only through boarding school systems and genocide, but even now through the disproportionate rate at which our Indigenous women and two-spirit relatives are violated, abused and murdered,” Miller said.

“It’s our responsibility as Indigenous women to tell our story as loud as we can,” she said.

Arctic Encounter, an annual conference, brings together policy experts, officials, and thought leaders from countries across the region. The conference runs through Friday.

What Are They, Tips, Technique, Correct Form and Benefits

Sun Apr 17 , 2022
During and after pregnancy, you’re going to experience changes in your body that sadly, cannot be avoided. One of the most common change is diastasis recti. This can be a challenging condition to deal with during such a crucial time in your life. Most likely, you will want to get […] 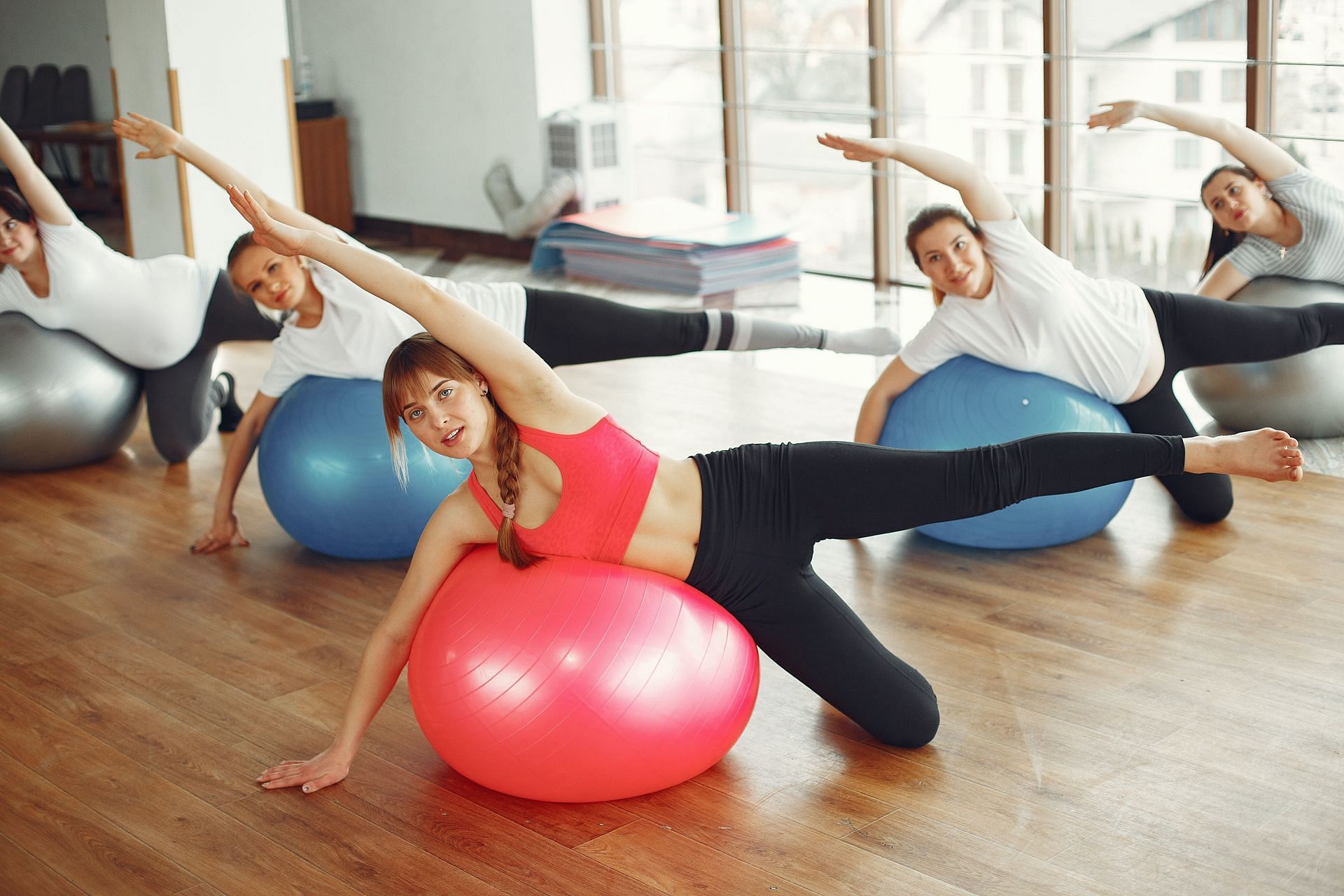