NEW YORK (AP) — Bright pink and all-over metallics were the fashion stories of the Grammys red carpet led by Saweetie in fuchsia Valentino and Tiffany Haddish in sparkling one-shoulder Prada as the music crowd did Las Vegas proud with a show of wild, whimsical and meaningful looks.

Saweetie’s full skirt and bra top were paired with long matching gloves. Billy Porter, always a fashion standout, also went with fuchsia in a trouser look that had a sheer button-down shirt and long ruffled cape from Valentino.

Justin Bieber, in clunky platform Crocs and a baggy Balenciaga gray suit a few sizes too big, wore a fuchsia beanie on his head as walked with his wife, Hailey, in white Saint Laurent. Count Chrissy Teigen in the pink camp as well.

“The color of the season I hear is fuchsia,” Porter told E! His look was straight off the runway.

Saweetie was a twofer on the carpet, changing into an Oscar de la Renta black gown with a silver piece covering one breast.

Lady Gaga chose classic Hollywood in black-and-white velvet Armani Prive. She dripped in Tiffany & Co. diamonds that included a short statement necklace as she hit the carpet just before the televised awards. Her hair was swept into an updo.

Haddish stunned in a fitted one-shoulder gown, and Carrie Underwood went full ballgown with sparkle in the top with sash and a full skirt of sunset orange. Mickey Guyton rocked an ombre long-sleeve silver and gold fringe flapper sparkle dress by Ashish, shimmying for the cameras.

Brandi Carlile toted about 40 pounds of hand-cut crystals on a multicolored Hugo Boss tuxedo jacket with stripes of the same crystals on the trousers and waist.

“I’m finally morphing into Elton John, which is my dream,” she said.

Olivia Rodrigo waved and smiled in a black sheath gown from Vivienne Westwood, who included purple sparkle trim worn with rocker chokers. She was joined in black by Billie Eilish in a Rick Owens trench coat turned cape, lug soul boots on her feet.

“Olivia Rodrigo in her black opera gloves and black sheath floor length was giving me Morticia Addams in a totally hip way. Very mature and lady like for her,” said Holly Katz, a stylist and host of the Fashion Crimes podcast. “A similar Pressiat corset dress was worn by Halsey that had the same vibe. This is a trend for the long and lean but will always be a classic dress style for decades to come.”

Katz was not a fan of Eilish’s look.

“As far as the ‘unfashion’ trends go, let’s all hope that Billie Eilish doesn’t get her curtain dress trend to trickle down. We would have one too many fashion blobs on the streets.”

Eilish changed later into a Willy Chavarria T-shirt with a photo of the late Foo Fighters drummer Taylor Hawkins on the front for her performance on stage. It had his name on the back.

All seven members of the sensation BTS, meanwhile, wore custom Louis Vuitton suits with sneakers in a range of colors from bright white to muted blue.

“BTS made dressing like a boy band look genuinely cool. It’s a feat that at one point seemed impossible. More power to all of them — and to Louis Vuitton — for that,” said Jonathan Evans, Esquire’s style director.

H.E.R. paid homage to Aretha Franklin in an embellished orange and yellow ombre look, and fashion favorite Cynthia Erivo was in sparkling silver and gray from Louis Vuitton. H.E.R. wore a custom winged kaftan jumpsuit from Dundas. It was chiffon and embellished with a golden beaded and sequin phoenix motif.

Sofia Carson wore an elegant Grecian gown from Valentino with a long sheer cape that swept over the carpet as she walked. And Lil Nas X didn’t disappoint in embellished white Balmain with butterflies at the chest and on the sleeves, sky high platforms on his feet.

“These are New Orleans Saints colors. I wanted to bring home with me on the carpet,” he said.

Megan Thee Stallion went in another direction in an animal print dress with an oh-so-high slit from Roberto Cavalli. The lining was a contrast animal strip, an unusual touch. Dua Lipa was a study in straps sporting long blonde hair. Her Versace gown was adorned with straps and gold hardware.

Lady Gaga was high on the fashion list for Katz.

“Unexpected, old Hollywood glam that shows her more feminine, traditional side. Vey different from her edgy persona we are all used to. Don’t be surprised to see this dress trickle down in many knockoffs soon to come,” she said.

Among early walkers was Li Saumet from Colombia’s Bomba Estéreo, who covered her face with a helmet-like mask. Cheri Moon of the 1 Tribe Collective children’s group went all out in full gold, complete with a huge architectural collar. Victoria Evigan smooched her husband, Jason, in a peach and yellow dress with “Love is the Weapon” at the back.

Alisha Gaddis, with comedy on her resume, paired her shiny, minty gown with a head piece of high, golden branches. Elle King was resplendent in a red bell-bottom trouser suit with swinging bell sleeves and an ultra-wide brim hat to match. Black Coffee, the DJ from South Africa, paid homage to his friend Virgil Abloh, wearing a pair of the late designer’s sneakers before his win for dance/electronic music album.

King, a new mom, was thrilled to be wearing Christian Siriano.

“I just trusted him. He knows how to dress all types of bodies and I really celebrate that in him,” she told The Associated Press. “I just wanted to feel powerful.”

As for the men, there was plenty of ornate, brocade jackets and suits in the early bunch.

“It’s the sort of thing that can look genuinely fantastic when executed carefully,” Evans said.

Leon Bridges lent a nod to his native Texas in a cream tuxedo look embellished with embroidery and a touch of blue bonnets.

Among Evans’ early standouts was something on the other end of that spectrum, Cory Henry in a double-breasted suit and turtleneck combo.

“Rich, offbeat colors like purple can prove tricky when it comes to tailoring, but he nails the modernized ’70s vibe,” he said.

The evening’s host, Trevor Noah, looked the part in Gucci, both on the red carpet and on stage, Evans said. Among Noah’s fashion changes were a mauve double-breasted tux with black pants, and a navy blue jacquard in satin, also double-breasted.

“He showed us all that the fashion house can do toned-down tailoring with the best of them, a fact we’d all do well not to forget,” he said. “And cheers to the guys who freaked it in their own ways. Questlove’s Salehe Bembury Crocs were a particular standout.”

Ahmir “Questlove” Thompson, the best music film Grammy winner for “Summer of Soul,” rocked something else as well: a Mikimoto x Commes des Garcons pearl necklace with silver spikes that goes for $6,800.

Evans called white suits for the men a “cool microtrend for the evening,” including on Black Coffee and Esona Maphumulo, both in Amiri. Flared trousers aren’t exactly the norm, but “it’s looking like their influence can’t be ignored,” he said.

“We saw them on BTS, Giveon, Walshy Fire, not to mention Lil Nas X. Maybe I’m attuned to the ’70s vibe considering the white suits and the double-breasted suit and turtleneck combo, but it really does seem that the era’s influence has some staying power,” Evans added.

That said, the music industry’s continued love affair with slim tailoring, especially when it comes to pants, can’t be ignored, he said.

“Jack Antonoff, Jared Leto, Joh Legend, Diplo. All of them embraced a skinnier trouser,” Evans said. “Combine that with Justin Bieber’s big, big, BIG suit and you’ve got a pretty decent case study for the idea that we’re really, truly in an anything goes era when it comes to menswear, at least when we’re talking about how you cover your legs.”

For more on this year’s Grammys, visit: https://apnews.com/hub/grammy-awards

Why AI is the Only Way to Cope with Enhanced Regulation

Thu Apr 7 , 2022
It is a truism that nothing ever stays the same, but business leaders today must feel as if the ground beneath them is continually shifting as they adapt and adjust to an endless stream of regulation and new compliance responsibilities. The sheer volume and complexity of regulation, ranging from financial […] 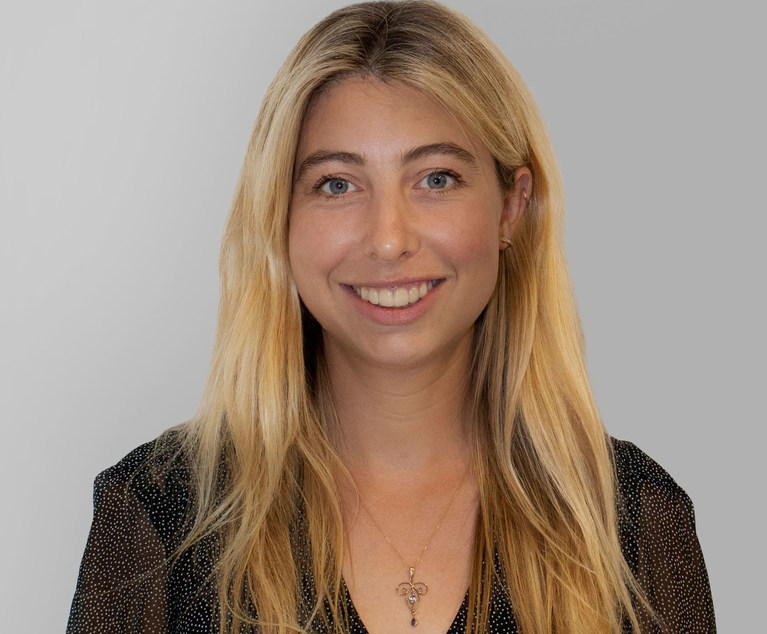